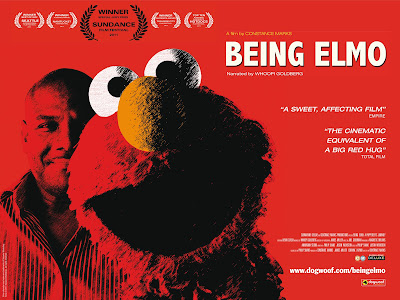 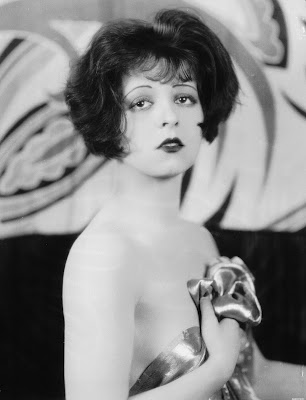 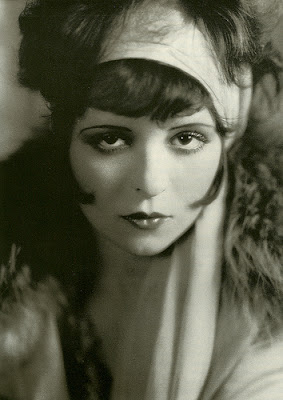 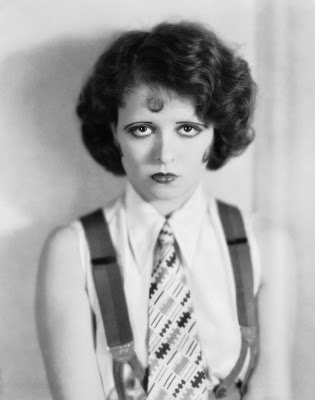 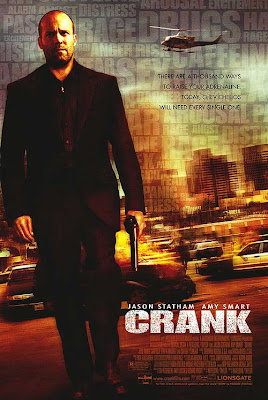 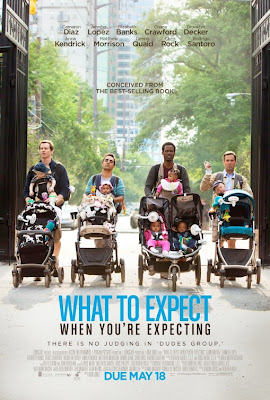 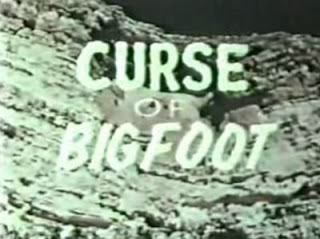 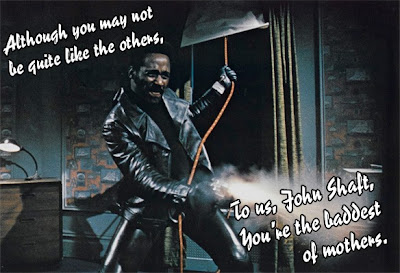 A Post-Walk Wrap Up

We finally kicked off around 9:15 or so.

The National Kidney Walk, Fundraising, and Faith in Humanity Restored

I don't really remember when Jamie mentioned that her dialysis clinic was participating in a charity/ fund-raising walk for the National Kidney Foundation, but I do remember saying "Oh, yeah.  That sounds NIFTY!  Count me in."

I pitch in when a friend is participating in races, walks, etc..   My brother has a couple he does, I've kicked in for the Terry Fox run, for the Austin Children's Shelter, and I try to give when I can if folks are going to the trouble or raising a few dollars for a good cause (seriously, hit me up.  I'm a soft touch.)

But fate had not seen the day when my path and the path of a charity walk would intersect.  Until this spring.

Its not that I believe my friends uncharitable, I know they're generous when they can be.  But I also don't like to bug folks too much, and if nobody is giving, there's usually a reason.

Late one night I put up my profile, placed a notice on Facebook, and went to bed.

The Walk is Saturday morning (today) and as of my writing, we're at the $1490 mark.  Just absolutely astounding.

The donations have come in from friends from all over the continent (thanks, CanadianSimon!), from people I know from all aspects of my life, be it pals I see every weekend, folks I know entirely online, co-workers, extended family...    There are even a few donations from people I don't really know, but friends of Doug I met once in San Francisco.  And none of this is to mention that Jamie raised almost $750, Jason, Amy, Doug, J, The KareBear and The Admiral all raised money, too!  Its CRAZY.

I can't thank you enough (and I'm sure The National Kidney Foundation would like to thank you, too).

Many of you know Jamie's story, or something basic about her health situation, so you know we take all of this personally.  Which is why, when you donate, I think we take that personally, too.  It feels like support for Jamie.

So, basically:  Thank you.  Our most sincere and deepest gratitude.  We are humbled by your generosity.

It's been an amazing few weeks as we saw your support come in.  Sometimes you can think less than great things about humanity, and then you have times like this that you remember that people are actually really pretty great.

Signal Watch Watches: Warriors of the Wasteland (1983) - with RiffTrax

I think the era of me seeking out movies like this without the benefit of RiffTrax has largely passed, but with them...

Warriors of the Wasteland is a 1983 Italian knock-off of The Road Warrior, sort of.  I mean, if The Road Warrior were filtered through the mind of a guy who was reading too many Humanoids comics, had no budget and had possibly suffered a severe blow to the head.

Its basically a guy with a really goofy-looking muscle car with a plexi-glass dome affixed to the roof for no reason driving around and picking fights with a bunch of guys in odd Storm Trooper-like outfits if the helmets were missing and they all had visited Journey's stylists.

The movie is notable for a number of reasons:

It co-stars Fred Williamson, who has been in more than 100 films and TV shows.  I sort of recognized him from some of his Blaxploitation work.  Here, he plays a guy with a rad mustache and who uses a bow & arrow with explosive tips.  Eat it, Hawkeye.

Everything about the movie's character designs would become prevalent in comics in 1992 or so thanks to the influence of artists like those who would go on to work on books like "Lady Death".  I have to assume they designed any number of female characters based upon the look of "Alma" in the movie, what with her huge shoulder pads, amazing bouffant hair-do, and then, inexplicably, just a pair of underwear and shoes below the ribcage.  And, of course, all the men are decked out in terribly impractical armor.

And there's a little Dennis the Menace-like scamp who is a murdering psychopath and a hero.

The RiffTrax on this one are absolutely spot on, and, frankly, if they can make viewing this trainwreck not just bearable but fun?  I tip my hat.