Jonathan Winters Merges with The Infinite 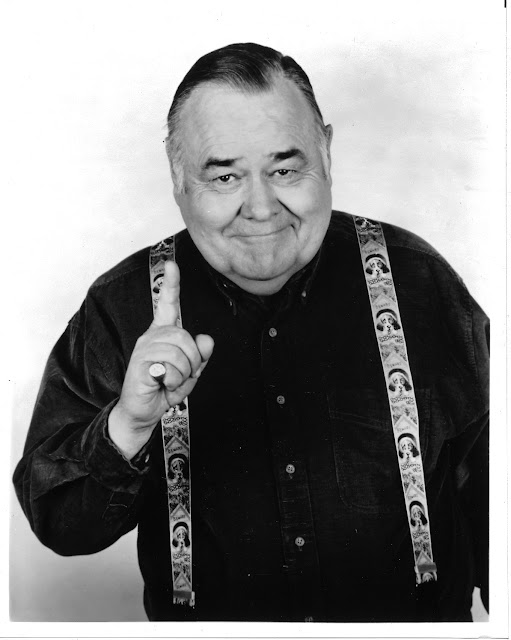 The great comedian and comedic actor, Jonathan Winters, has reportedly passed.  Winters hadn't been active much the past few years, so many of you kids may not know him.  But for those of us who grew up with Winters, he was sort of the crazy, beloved, nutsy next-door master of improv and characters you loved to see show up on TV.  If he hadn't mostly retired, he would fit in beautifully in today's movie scene shot on video and improvising around the script. 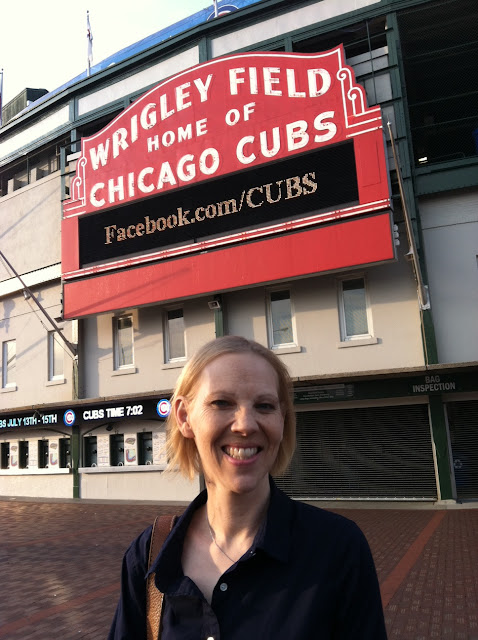 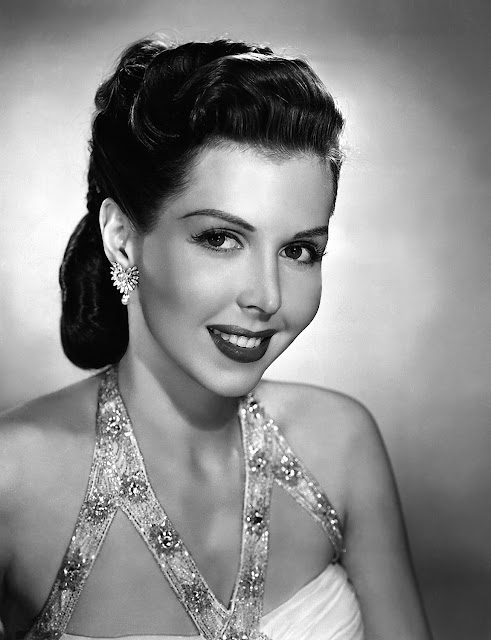 I'll make a living telling people what they want to hear
It's not a killing, but it's enough to keep the cobwebs clear

It's not a perfect plan
But it's the one we've got

Cause I make a living telling people what they want to hear
But I tell ya, it's gonna be a champagne year 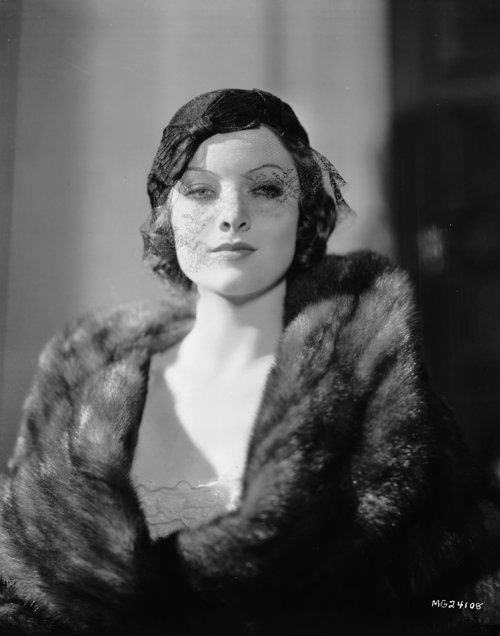 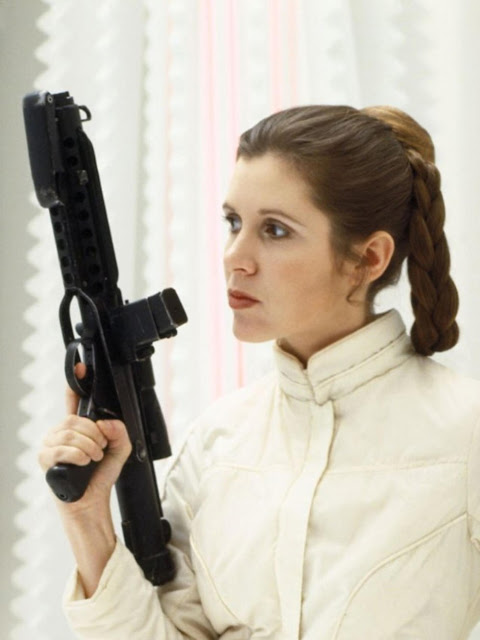 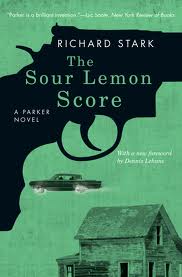