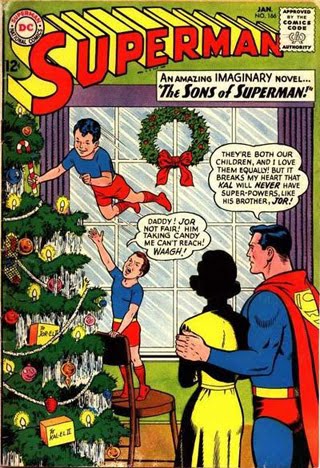 Santor has advice upon the topic of Christmas Gifts

Happy December 1st! The first day of December, and already, you're probably a bit sick of Christmas.

Santor is here to help. He has prepared this inspirational video to get you through the holidays. 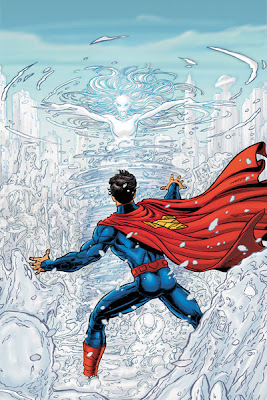 Instead, I leave you to ponder the Fortress of Solidarity.


Doug and Kristen were still with us Monday night, and I had an early morning.  No post for you. 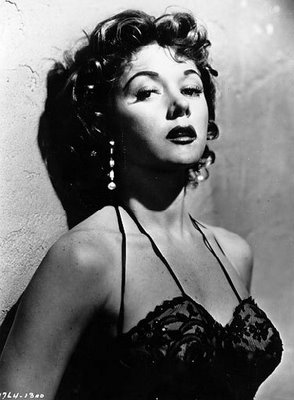 We've talked Ms. Grahame before.  Today is her birthday.  Happy B-Day to you, wherever you are.

This isn't really that exciting, but thanks to the power of Vlix (an app available on your iPhone - and The Dug's employer) and their recent holiday edition of the app, we found ourselves creating a handful of videos over the weekend.

So, we've added a tab in the row at the top of the page so you can get to our YouTube Channel, or, of course, you can get there via this link.  Feel free to subscribe so you don't miss any of the excitingness.

And, yes, this will include future Santor videos.  But it'll also feature content not on the site, so, there you go.

Right now, you can get a peek at a behind-the-scenes look at our transition from Thanksgiving to the Christmas season.

Prepareth, Ye! It is Santor.

I know, I know.  September was a long time ago, but the truth is, I needed a breather.  52 new titles is a lot to process.

If you've followed this site for any length of time, you know I'm a Green Lantern and Green Lantern Corps fan in concept and in practice, which is why the mediocrity of this summer's outing at the cinema felt like such a kick in the shins.

New Guardians will feature Kyle Rayner and a medley of the rest of the rainbow array of ring bearers (Black and White seem to be off the table).

While I appreciated the issue (written by Tony Bedard) opening with a riff on the origin of Kyle Rayner and what DC was doing back then*, its weird, context-free, and features no mention of when this was all happening, until a few pages later, they note "oh, now we're in present day".  Its a weird swing and a miss as the issue is trying to be new reader friendly, but instead managed to confuse a GL reader like myself for a page or three.  I can't imagine what a new reader would think was happening.

Its kind of an odd-ball issue as its sort of half a set-up.  In addition to the aforementioned origin pages, we see as rings from several corps abandon their various owners from various sectors and seek out Rayner, leaving most of the owners in a lurch.  And then they show up.  And that's it.

New John Hodgman ad for "That is All"

I still need to get this book.