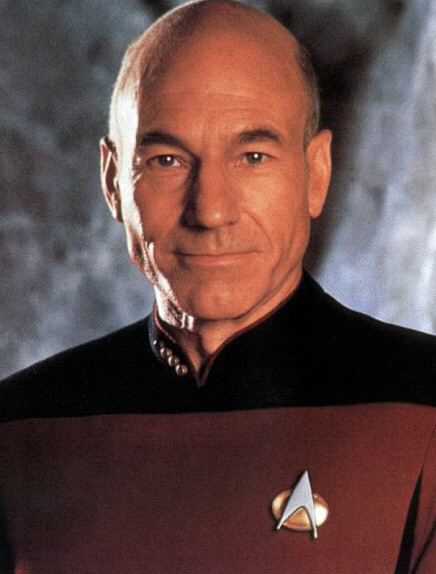 Well, I'm Back from Spring

I drove to Spring, TX yesterday and am back.

This was the aforementioned Drama Club Reunion, sort-of.  Folks who did plays and musicals between 1993 and almost 2000 showed.

It was great to see everyone, and we'll need to do it again.

You guys don't really know these people, so I'll keep it short.

Here's Jared, my director, V (I will never call her "Margaret"), a woman I never identified, and a guy we used to call "Trucker".  It's a long story. 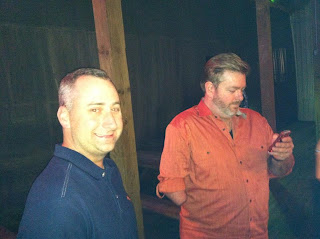 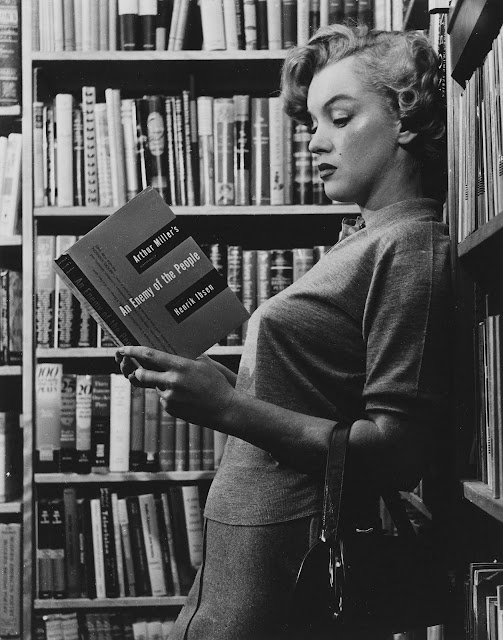 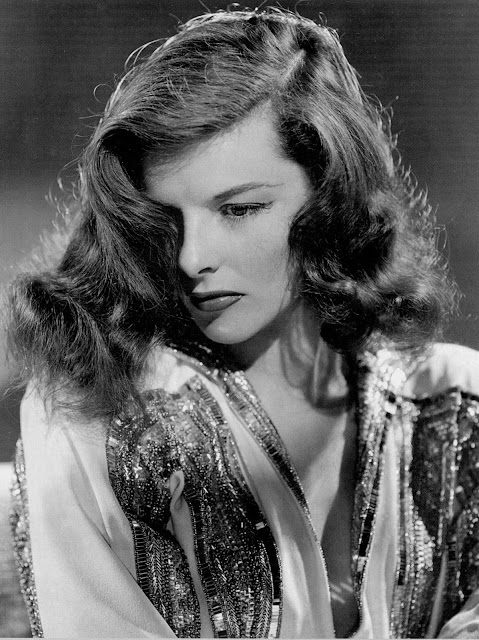 Everyone relax. I'm back. Til Tomorrow.

I'm back from Baltimore.

You know, for a town that I think of as being pretty sketchy, I walked around last night in the touristy area after 10:00 PM, and it was actually really nice.  Found an area with a strip of local bars and went in with some A-level beer snobs to try some locals.  Discovered there's something called "sour beer".  As I asked them:  How is it I've lived on this Earth for 37 years and nobody ever mentioned sour beer to me before?

I didn't love it, it was fine, but... seriously, I feel let down by humanity.

The meeting was interesting, but I wouldn't describe it as "fun".  Dinner and then the bar was all right, but maybe less the governance talks regarding a semi-formal open source organization.  Still, I felt like I learned a lot, and that's always a good thing.

Ah, Spring, Texas.  You never stop giving who you are, and I wouldn't want it otherwise. 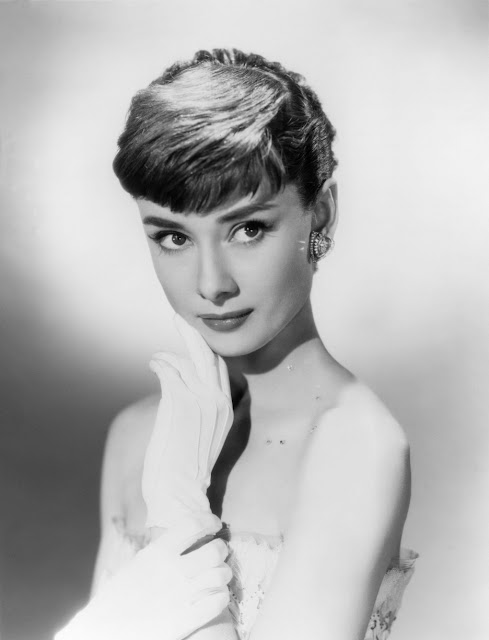 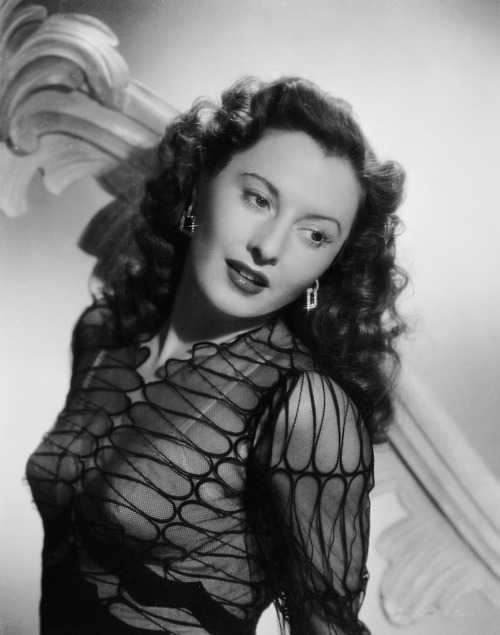 Made for web consumption and with semi-limited animation, they still get Mickey (and company) right.

It's all in French, but you'll never notice. Outrage over a delayed pastry works in every language.

These days I'm only reading a few DC Comics, so it's a bit harder to see what's going on in the halls at the company.  Certainly looking at the release of the monthly solicits is an excellent indicator.

The Beat already did a nice breakdown of some things that really stand out.  Todd Allen points out:


Batman: One More Time, With Feeling (by Scott Snyder)


This news came on the same day DC announced a storyline called "Batman: Year Zero" to fill in all those gaps you had (right?) about what happened after Batman: Year One.   The story shall be about The Bat-Man, who he is and how he came to be!  Snyder's promise that the series will tell us all the things we've never seen before, like Batman's first run in with a super-villain, is true if you're 20 and just got into comics, abut less true if you dropped all the Batman books but Morrison's because you realized that maybe, in his current comics form, the Bat-fellow is getting pretty repetitive (for first super-villain meetings, we recommend the superlative Batman: Snow by Dan Curtis, JH WIlliams III and the late, terrific Seth Fisher).

I don't know what's more surprising: that Snyder's modus operandi with Batman has been to largely keep digging up the bones of well-loved, well-worn storylines done by some of the name-iest names in comics, or that this seems to be a real draw for the Bat-audience.  I'm old, so I was good with Batman: Year One, A Death in the Family, and every story that wanted to goof on Thomas and Martha Wayne from Hush to Death and the Maidens and was thinking maybe we were ready to move on.  But, short of another gang-war or serial killer story, it seems that all DC has to offer re: Batman these days is another whack at the same worn out Batman origin stuff and tilling about in the same soil of Batman's family history and early years. 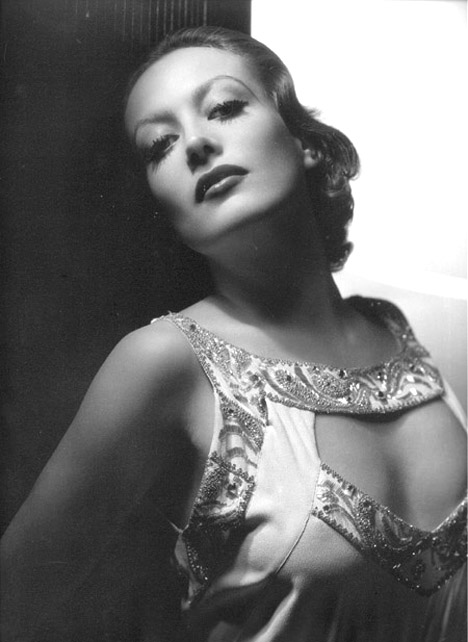 No, I've never watched The Wire and your references will be lost on me.*  Yes, I'll get to it.

I am headed for Baltimore from Tuesday til Thursday.  I haven't been there since a day trip from DC when I was a kid where I saw an 18th Century Man-o-War and the rest of my family got lost in the projects looking for Edgar Allen Poe's house.

In honor of the trip, here's a cut from the super-depressing Lyle Lovett album, Joshua Judges Ruth

I'm going for work, not pleasure.  But I hope to have fun working, which, you know, weirder things have happened.


*The only characters' names I know from The Wire are Omar and Bubbles and I know what happens to Omar because the internet is full of people who hate narrative payoff, I guess.

Conversely, My Favorite Things About SXSW

A)  The Annual Visit and report from NathanC

Nathan was two years ahead of me in high school, and I think I only met him after high school.  He wound up at Trinity University with my brother, so in the summers, we'd all hang out (and they were in the band named for the seminal comic, Stray Toasters, back in the day).

Nathan was also good friends with Jamie in college (she went to Trinity), and so even after he graduated, we all got to hang out as he found work in San Antonio.  Today, Nathan is a big-wig at Texas Public Radio in San Antonio.  He carries multiple duties, and has recently transitioned from programming and station management at the classical station to marketing and web presence for TPR.  You'll see me link to him a lot as he's also the resident film guy at Texas Public Radio, and hosts the summer series with TPR. 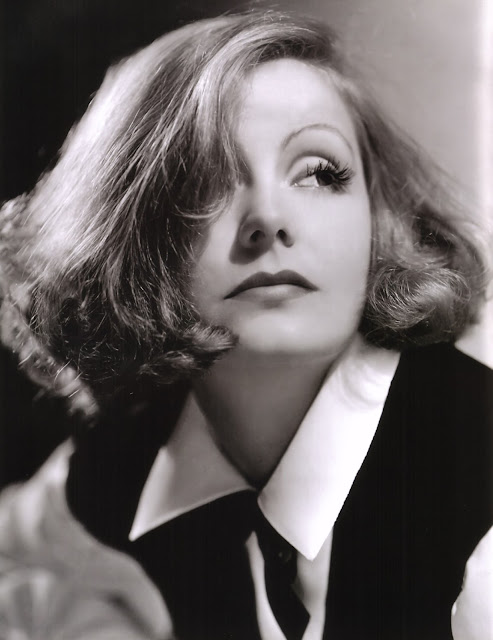 SXSW is here again - and, no, I am not going, again

I've never been to a SXSW screening of a movie, and the few times I saw music at SXSW, it was near accidental and incidental.  It's probably safe to say that I'm not particularly interested in the scene, and the idea of dealing with the crowds, the lines, and sheer volume of people at all of these events has been off-putting enough that whatever appeal there might be to seeing bands or movies is significantly reduced when I weigh the cost factor of dealing with the scene around SXSW.

For those of us in town, SXSW is an annual period where we sort of just avoid downtown between certain blocks and as locals who feel the presence of the tide, we know to brace ourselves for: