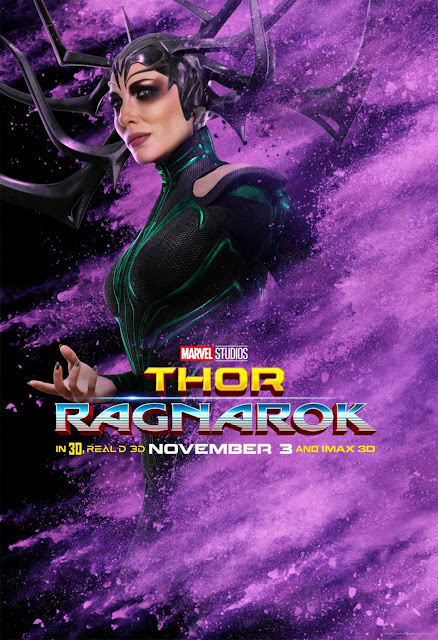 I've already seen (twice) and talked about (once) Thor: Rangarok (2017), so the rest of this post is just me reflecting on what an excellent idea it was to cast Cate Blanchett as Hela. 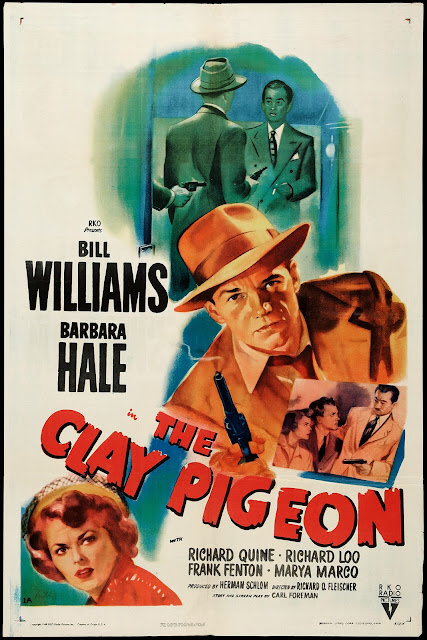 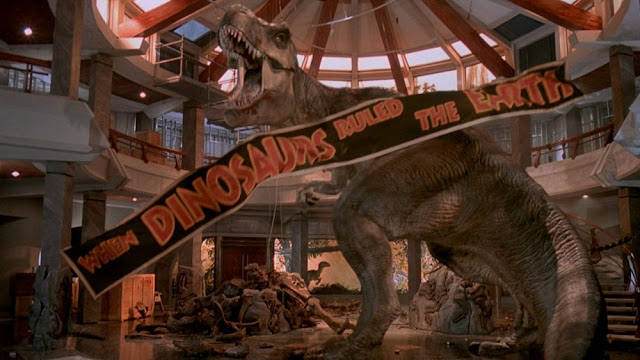 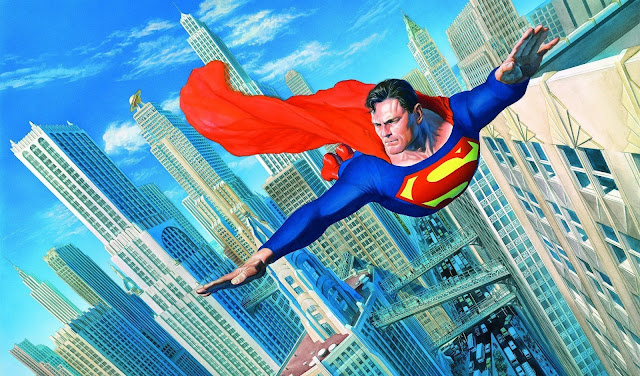 Apparently this is a thing.

and there ain't no Superman without Lois Lane. So. 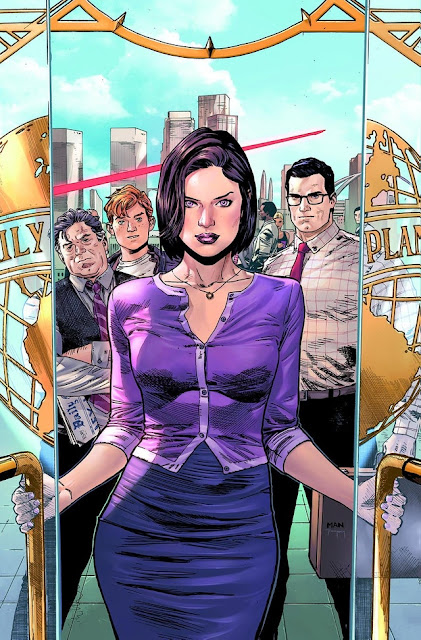 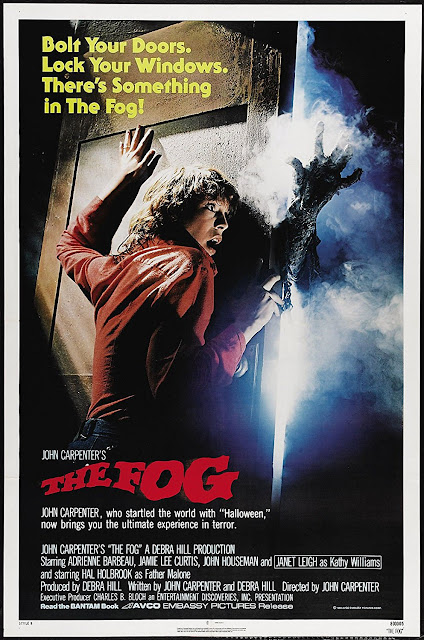 
Lately I've been having an ongoing conversation with Stuart about the tendency of critics to use the phrases "it's not really a horror film" or "but it's good" in discussing the horror genre when they want to get folks to at least consider viewing something made as a horror movie.  This thinking and talk offends the horror purists, but as someone who tends to think of the endless line of cheapo slasher flicks that lined the walls of video stores during his formative years - I kinda get it.  I understand the coded message: this is horror, but it's not going to just make you queasy and wonder why this is supposed to be a good way to spend 90 - 120 minutes of your life.

I'm of the firm belief that horror is a pretty good indicator that nobody goes to the movies for the same reasons (I usually get very little from horror, but I will have to be carried into a Katherine Heigl RomCom on one of those Silence of the Lambs dolleys).  Still, this does make me think a bit about how I talk about horror films - what I like and don't.

During the course of the chat, Stuart was stunned to learn somehow I'd never seen The Fog (1980), and I had no real reason I hadn't seen it and one convincing Adrienne Barbeau to suggest I absolutely *should* see The Fog.  It's not like I don't dig John Carpenter's other films I've watched - so I broke it up over a couple of nights as I was winding down in Bozeman.

Travelogue: Up to Bozeman, Montana and a day in Yellowstone

So, on June 2nd I flew out from Austin to Bozeman, Montana to attend a conference.  I never tack vacation days onto my work trips, but this year I'm doing it twice.  I had never been to Montana, and as this event took place on the campus of Montana State University - and I really had no idea when or if I'd get back this direction - I booked a few extra days to just take it in.

A lot of us stayed at the Lewis & Clark Motel.


A fine place for a bed and some sleep.  They were really pushing the sauna, but... I dunno.  I don't want to see my colleagues in just a towel any more than I suspect that's how they want to see me.