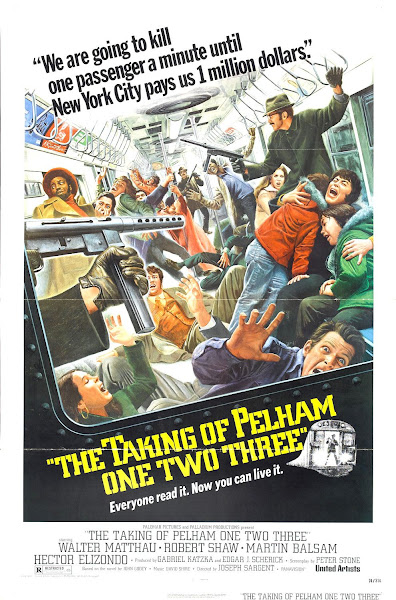 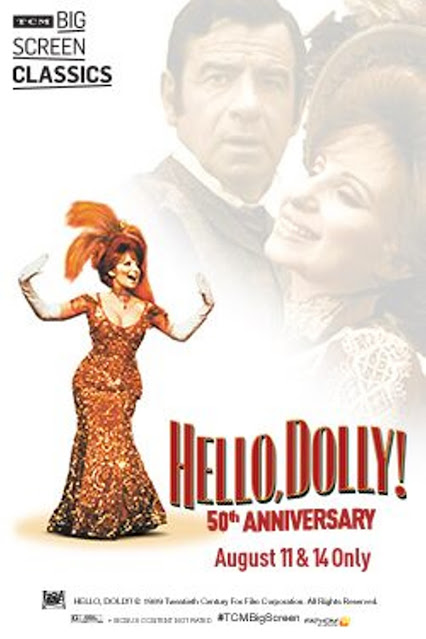 Watched:  11/08/2020
Format:  Disney+
Viewing:  Unknown.  Maybe 4th
Decade:  1960's
Director:  Gene Kelly
Hello, Dolly! (1969) has some amazing sequences worth checking out just to see what was going on in the post studio-system era when a surviving studio threw a huge ton of money at a film.  From massive sets to costumes for hundreds (if not thousands), the expense of the thing is hard to get your head around - and every dollar is on the screen.  There's talent galore, including established and rising heavyweights, and even unknown bit players have some moments.
Read more »
Posted by The League at 11/10/2020 01:01:00 AM No comments: 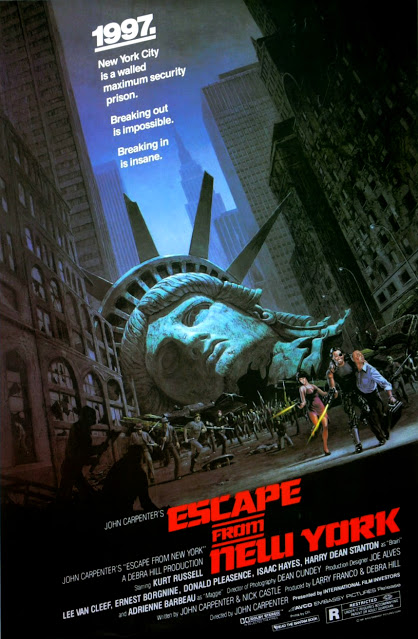 
I'm not writing this up.  If you've not seen it, you're all the poorer for it - but it's a fine bit of early 80's cinema.  And, of course, established Kurt Russell as a non-Disney star. 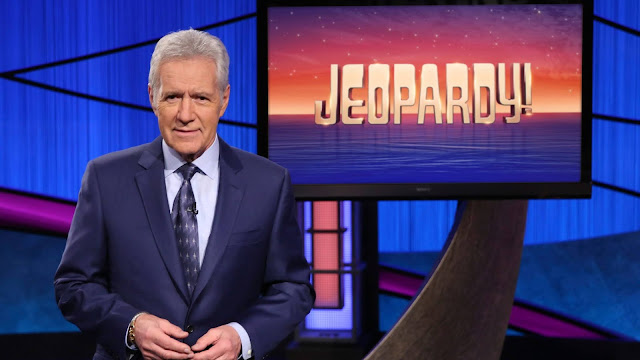