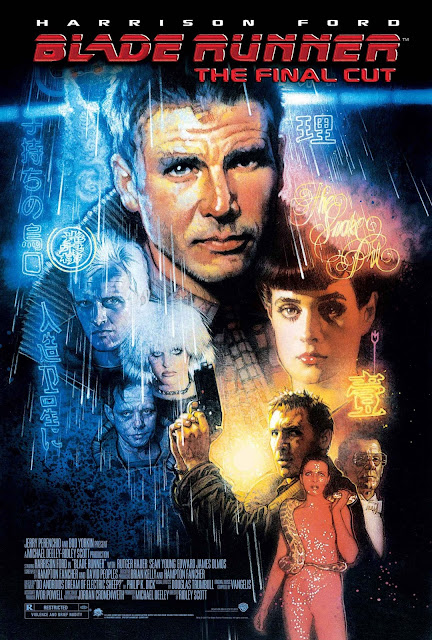 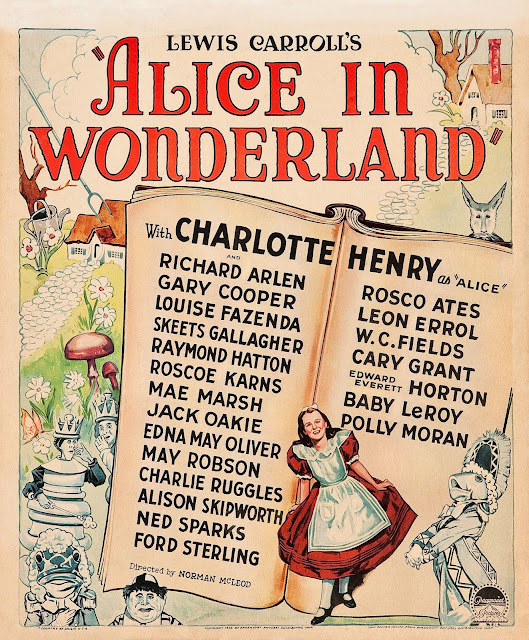 Well, this was an interesting one.  I meant to tune in for the first fifteen minutes to see what this movie was like, and then realized I'd watched the whole thing. 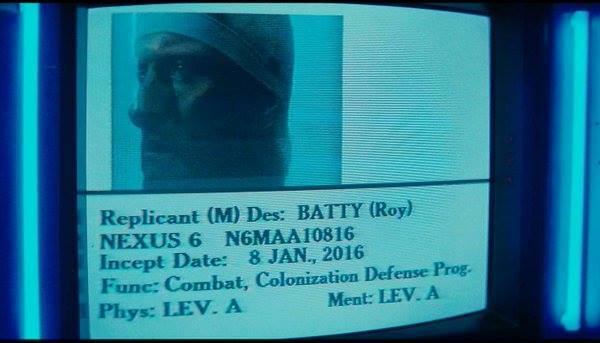 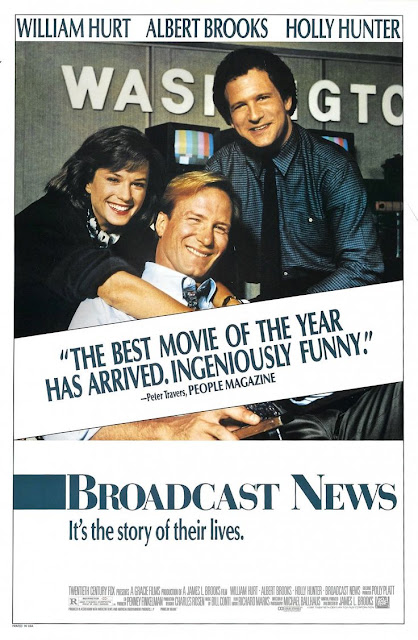 Who doesn't like Holly Hunter?  You?  To hell with you, then.

What a strange artifact of a movie.  This thing wouldn't make a ping on the cultural radar in 2015, but in 1987 it made, like, $50+ million, which was nothing to sneeze at back then and was lauded and honored.  It was nominated for, like, 10 Academy Awards, but seemingly won none of them.  You know what did win?  Harry and the Hendersons for make-up, and Innerspace for visual effects.  Makes you think.

And the entire credits last, like, 45 seconds because we didn't used to need 800 people making CGI coffee cups and digitally removing that one fly-away on Holly Hunters hair in one scene.

The 1980's were a weird time for movies.  I'm not sure if the kids today properly understand a world in which people's parents owned John Updike books whether they read them or not, divorce was a genteel activity for upper middle class white folks, people drank white wine un-selfconsciously, and there was a huge market for movies aimed at your parents to go see without their children, usually about people who read John Updike, drank white wine and got divorced in terribly civilized tones.

It all seems so impossible right now.

All Quiet on the Western Front: What We've Been Up To


If it's been a little quiet around here, I apologize.

Sunday I wrapped a week-and-a-half off from work (sometimes working at a University has its privileges.  They just sent us home on the 22nd and said "don't come back til Monday the 4th"), and between writing those end of the year posts and no longer being under obligation to write about every movie I've watched, I've felt some sense of liberation and I'm enjoying it.

We also haven't watched all that many movies.  I'll still, at minimum, post the poster for whatever movie I just watched, but full write-ups won't come as often this year.  Yes, I probably should have written something about Hateful 8, but... nope.

A long while back I got Jamie the Season 1 Agent Carter BluRay set, but she's held off on watching it until now so we would get a refresher just before Season 2 arrives January 19th.

It's rare I feel so vindicated as I have about my instincts around Haley Atwell's kick-ass love interest for Cap in 2011's Captain America.  I won't lie:  Ms. Atwell is a striking lady, but I couldn't help but feel they'd found a lot of pieces in both script and actress I was interested in seeing expanded.  But the Marvel Cinematic U is pretty firmly planted in the 21st Century, so I didn't expect anything except for a lot of me saying "I wish they would have done more with Agent Carter".

Well, sometimes the universe surprises us, and not only did they make a short-seasoned TV show I thought was better than it was ever going to be, but Jamie - who liked Peggy as well in the Cap movie - was a HUGE fan.  I won major brownie points for getting her the Peggy carter Funko Pop, for example.

The 2015 Kryptos! We Talk the Best and Worst and What Made an Impression in 2015

Welcome to the 2015 Signal Watch Awards, or, as we're calling them here - The Kryptos!  We've named the awards after everyone's favorite flying super dog.  We were going to call them The Jimmies, but that sounded like a crappy local pop-punk band, or some sort of speed the kids would be doing by crushing up their ADD meds, and we're not doing it.