I really have nothing to post about.  So, here's a rarely seen picture me at work


My 20th high school reunion is in August, and I didn't want to go, but through a series of Rube Goldberg-like events, I am now attached to the facebook page for the reunion.  And, man, my classmates are kind of selfish dicks.

The committee has been working for months to put together the event and make it easy to attend and not too stuffy.  They announced the date this week officially I guess, and it was met with people complaining that "that's the night of my child's 'meet the teacher' night at school!" and "our family always goes to the cabin that week!".  Well, (a) how or why would the committee know that? and (b) shut up.  It's been twenty years.  Don't let the first thing we see from you in two decades wind up being some kind of whining that we didn't know it was the same night as Kaylie's ballet recital.

I'm still not convinced I'm going because I see no evidence in the invitation of an open bar, which is the only thing that would make the evening tolerable on some levels.  Well, that and maybe sitting in a corner with Marshall and getting his take.

But, yeah.  Mostly - 20 years.  More time than I was alive when I exited high school. 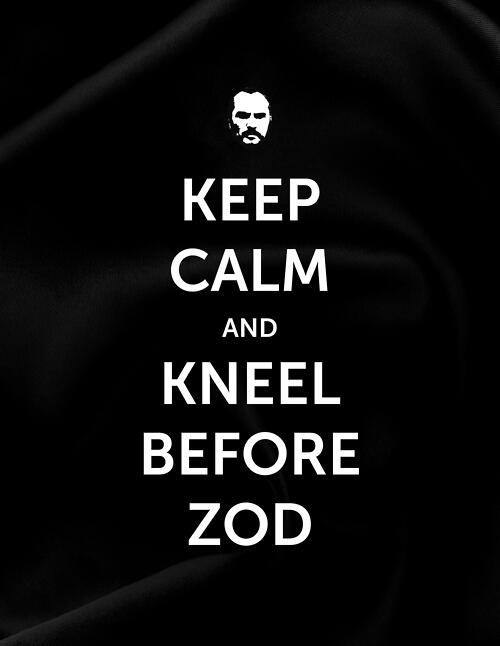 Supermarathon! Adventures of Superman: Superman on Earth! and The Haunted Lighthouse!

My Plan for America

As political discourse embraces its state as a shouting match between competing conspiracy theories and theorists, when faced with political chatter, linkbait headlines, paranoid articles, cable "news" shows and propaganda - I will now mentally replace all of them in my mind's narrative with The Dead Milkmen's "Stuart".

SuperMOOC Week 6 - wrapping it up with Gender Through Comics

Fortunately for me, my class extended it's timeline by a few days without adding any additional content, and so I was able to finish last night despite the fact that I'd basically missed a week thanks to work and other factors.

This is what I think about when I consider returning to grad school, by the way.  I travel for work.  Really, an online program would be ideal for me to get a masters at long last, as I can't match the attendance that comes with being a 23 year old with nothing else going on but growing facial hair and caring about what sort of beer I'm drinking.  I'm seriously considering the need for an MA, but, man, the idea of walking into a classroom again at age 38 or 39 sounds like a nightmare.

Yes, I agree that the education system and how we deal with college degrees in the US is broken, but the trend to want to turn colleges into trade schools also isn't really an option (they have something for that.  It's called Trade School).  MOOCs are seen as a possible way to share courses across universities, and it sounds good on paper.  But I was sitting through a presentation at my conference last week and one of the presenters pointed out that most parents paying for someone's degree really don't want to hear that their kid was in a class with 40,000 other students, only 10% of which completed the course.  It's really opening the door for private schools and any university to stroke parents on college tours to promise a generation of helicopter parents that their kids will get special attention by sitting in a class with just 50-100 kids.

Ouch. A Little DC Comics Schadenfreude for your evening.

Read more about DC's PR goofs at The Outhouse.

A functioning sign for keeping track of how often DC Comics has done something publicly very stupid.

All this as they cancel another slate of books, alienate another round of readers, and the publishing side erodes into a nu-metal album cover and licensing flails around, still making money but relying mostly on movie materials and pre-1986 images.

Thanks to CanadianSimon for the link. 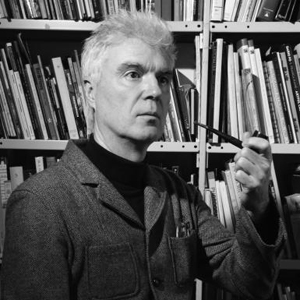 Commander Chris Hadfield, Canadian Astronaut, is aboard the ISS and covered some Bowie - mixing it up a bit to reflect his experience. Really, after this cover, not sure there's any point in anyone else every trying their hand at this tune again.

We've all seen Earth from space a hundred times before, privileged as we are to live in an era when people travel into space. But, man...

Here's to Commander Hadfield and all aboard the ISS.

Thanks to Slicing Up Eyeballs for the link.

Let's hope Commander Hadfield gets to cover "Life on Mars".

Now I actually kind of want to see Gatsby...