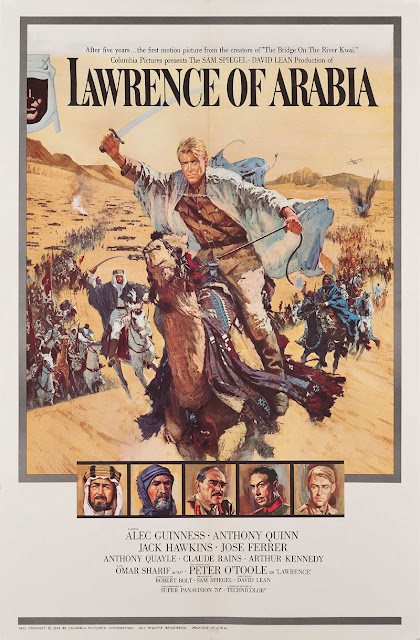 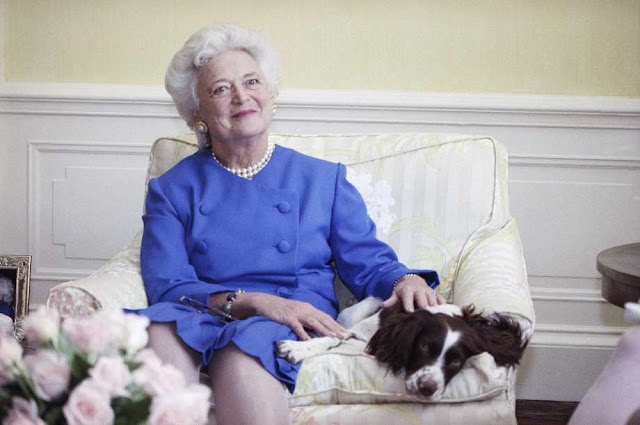 Former First Lady Barbara Bush has passed at the age of 92.

She was also the mother of George W. Bush, the 43rd President and grandmother to Jenna and Barbara Bush.

My politics don't always run in line with the Bush clan, but I liked Mrs. Bush.  You knew where she stood, you knew she had a sense of humor of sorts but didn't suffer fools.  She seemed to know her own mind and while she was a presence in the White House, she didn't rub me the wrong way that Nancy Reagan always did.

And when Jenna was getting trashed at parties during her tenure at UT Austin and she and Barbara got busted for fake ID's at Chuy's... Mrs. Bush summoned those two miscreants, had a talk with them and got them permanently straightened out.

Mrs. Bush used her platform as First Lady to support literacy programs and for civil rights, and in her later years didn't hold her tongue when it came to the national scene.   In retirement the Bush's called Houston home and could be seen at the Symphony, Astros games and around town.  She was reportedly gracious and kind.

I heard she once slipped her security detail and made her way to the George HW Bush Library in College Station where the couple have an apartment built right into the library (man, no I don't know why.  There's a nice few hotels in that town.).  What Mrs. Bush didn't know was that she needed to tell someone she was there, and she didn't, so she got locked in the library over night and surprised the heck out of everyone the next morning when they opened up.

I really hope that story is true.

We'll miss you Mrs. Bush.  You were good people.  Even if your one very public feud was with Marge Simpson.

I hope Millie is waiting for you. 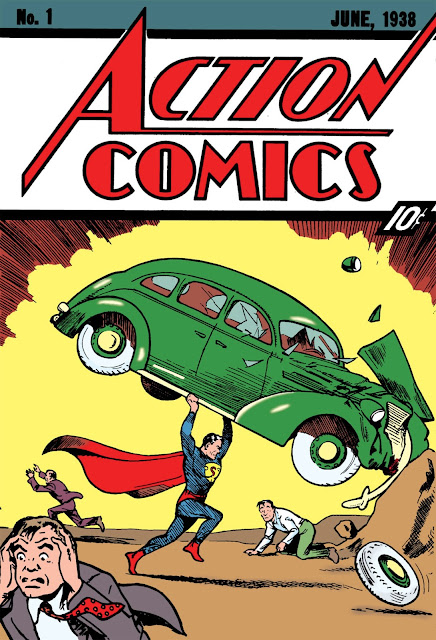 Short a few documents written by fellows in wigs and waistcoats, there are few things in Western culture, Pop or otherwise, with so profound an impact or as wide a legacy as this simple, brief story by a couple of young men from Cleveland.

Superman's first appearance was just one of several of different genres appearing in Action Comics #1 (this link is currently good and includes the first Superman story)   To revisit the story, every time I read it I find it shocking how much of Superman springs to life there in those first few pages - an assemblage of parts of other characters and science fiction concepts forged into something entirely new and its own.

Doomed planet.  Locomotives and bullets.  Lois Lane as a tough girl reporter.  The cape, the boots, the forelock.   A newspaper setting.  The dual-identities of Clark Kent and Superman, Lois' failure to recognize her co-worker.  Superman/ Clark's immediate attraction to Lois.  Righting wrongs.