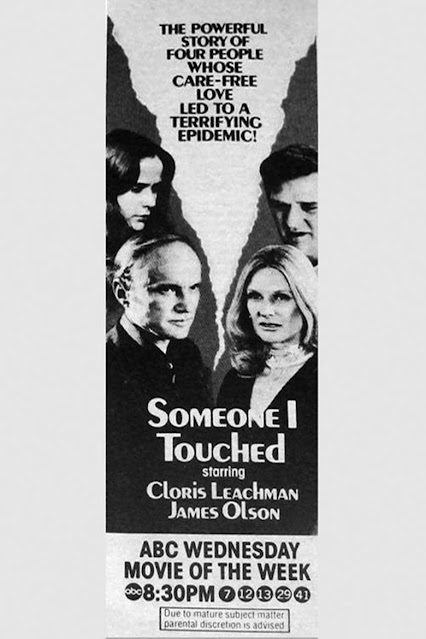 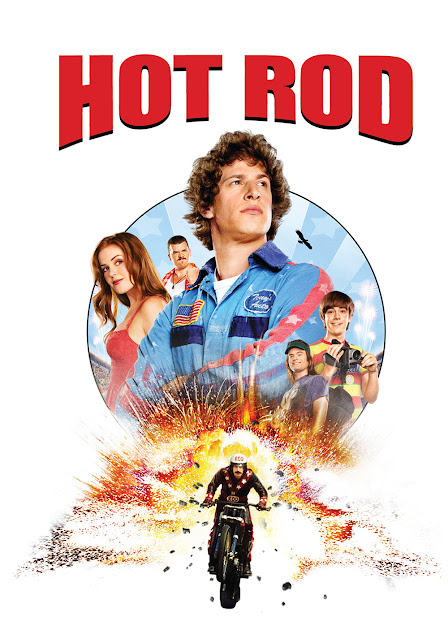 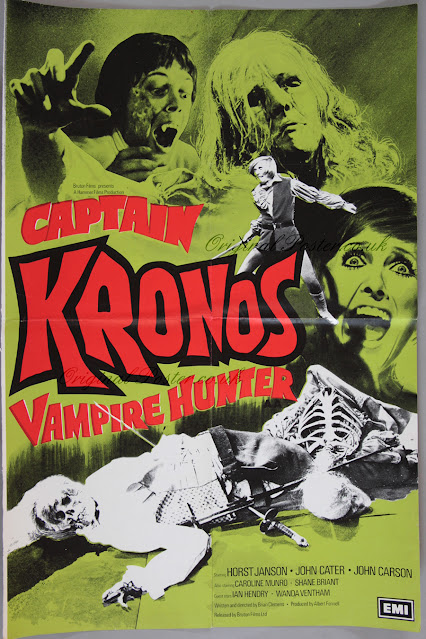 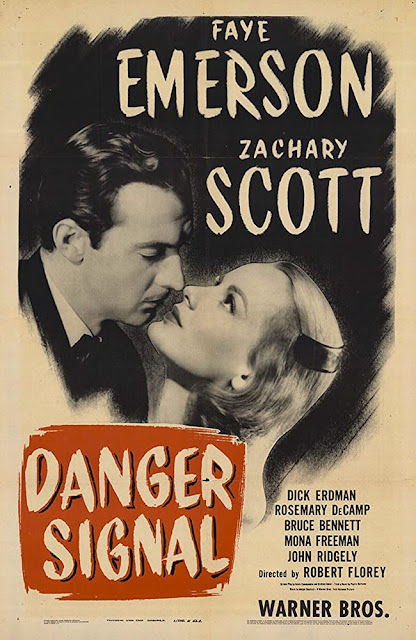 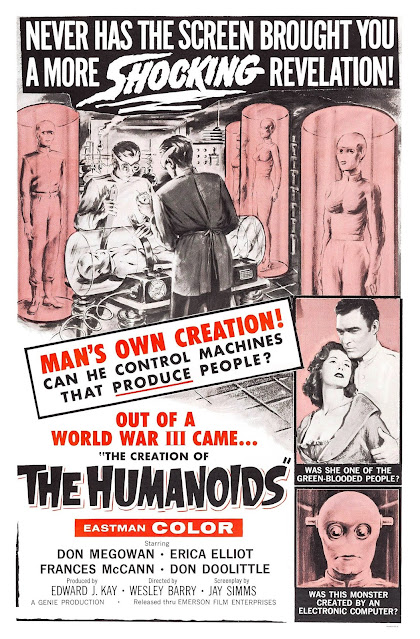 Watched:  09/18/2020
Format:  Watch Party
Viewing:  First (and last!)
Decade:  1960's
Director:  Wesley Barry
...R.O.T.O.R.
...Santa with Muscles
...Monster a Go-Go...
Sure, we watch a lot of not-great movies, but some feel as if they exist to test your very sanity.  Some movies are so insanely bad, so weirdly made and uncomfortable to watch - made and released with what appears to be utter sincerity on the part of the filmmakers - sincerity that serves no one and seems like a hallucination more than a delusion...
These films join our personal canon of Movies of the Damned.
We've had a wild ride this summer as we've enjoyed our Friday night Amazon Watch Parties, but Jenifer found an amazing entry this week with Creation of the Humanoids (1962).
It's the movie that dares to ask:  but what if a movie was 96% exposition?
and
What if everyone just stood on their marks with a minimum of motion for the runtime of a film?
In some ways, I give it credit.  It does nothing but propose a few sci-fi premises and then builds on those premises, asking questions no one asked and providing a sea of answers that no one cares about, only to ask more questions.  And it does it over and over and over for what I am pretty sure was a full calendar year, but you will find to be a neat 75 minute or so runtime.
It's a post-nuclear-holocaust future and man is barely hanging in there despite shiny outfits, women with rocket bras, nifty architecture and the help of our robot friends.
People seem to be on their way out, as robots seem to be figuring out self-replication.  There's a herd of guys running around yelling MAGA dressing in shiny Confederate uniforms and harassing robots.  They have a cute clubhouse and everything.  Meanwhile, Robots are, in fact, secretly rising up to replace humans.
All of this is told, not shown, in lengthy, lengthy speeches which would make a high school forensics teacher proud.
The make-up on the humanoids/ robots is weirdly excellent - the work of Jack "Universal Monsters" Pierce himself, apparently slumming by 1962.
I can't do this movie justice.  I hate it so much I like it.  It's mind-bogglingly inept, except that... the cinematography, sets, and make-up all work fine.  It's just that there's only 4 sets, and long, long scenes that will not end containing nothing but nonsense sci-fi talk that can and should have been SHOWN.  Just when you think this might be an allegory for something - NO.  We move right on past that and it's right back to a very concrete story about the concrete problems of robots.  It's like the mad ramblings of the worst nerd in your class who gets why robots are interesting, but not at all how a story works.  And was given money to make a movie.
I... I'm worn out just thinking about it.
Posted by The League at 9/21/2020 05:20:00 PM No comments: