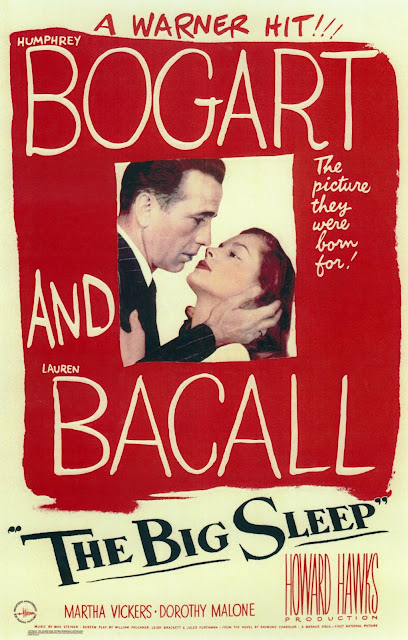 I'm not actually going to write up this movie.  You should watch it.  And behold Bacall.  I need to re-read the novel.  It's been a long time. 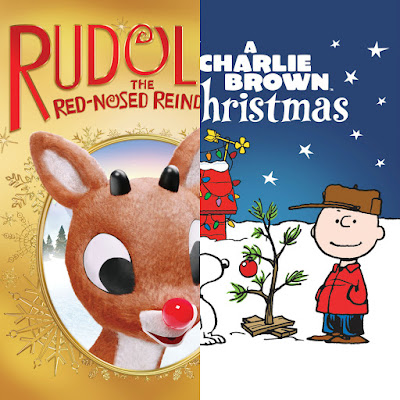 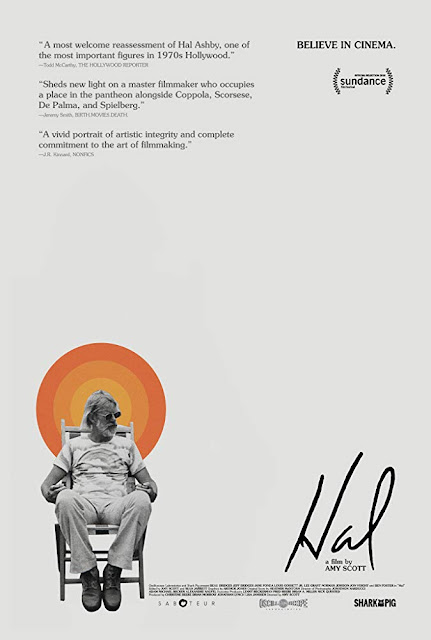 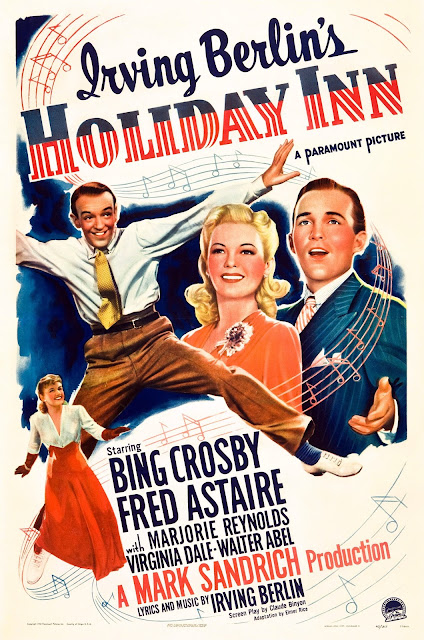 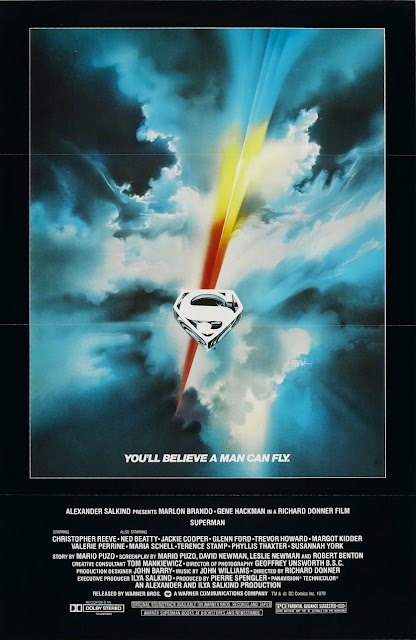