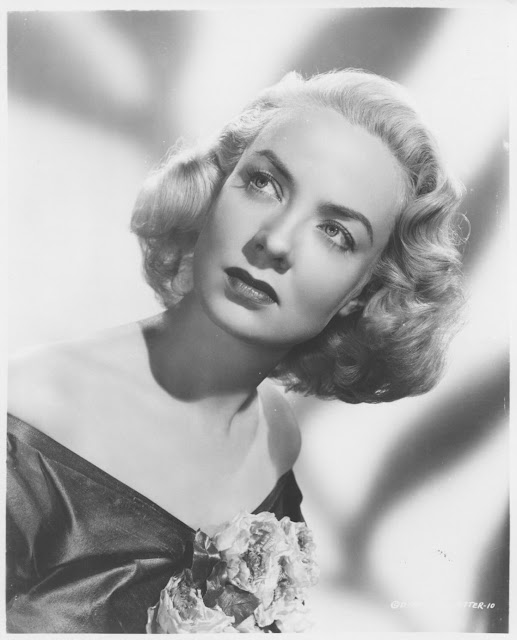 As part of their Summer Under the Stars month-long programming event, TCM has blocked Monday, August 6th for a slate of films starring another patron saint of The Signal Watch, actress Audrey Totter.

There are several listed that I haven't seen yet and many I have. We think you should set your DVRs and watch an Audrey movie or three. 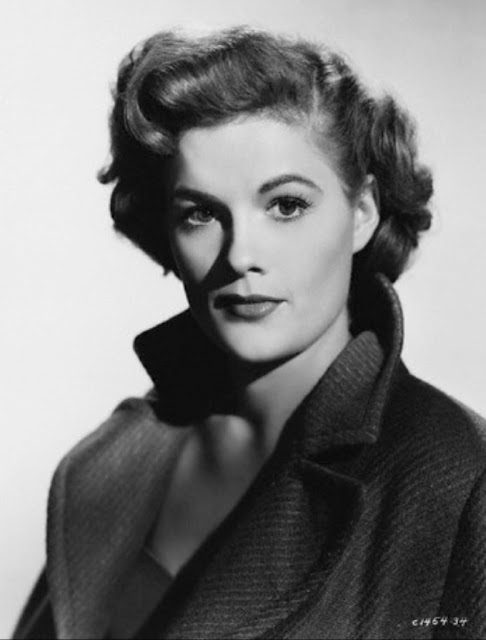 You know her best as Lina Lamont in Singin' in the Rain, but she was also in noir films like Side Street, Asphalt Jungle and No Questions Asked. 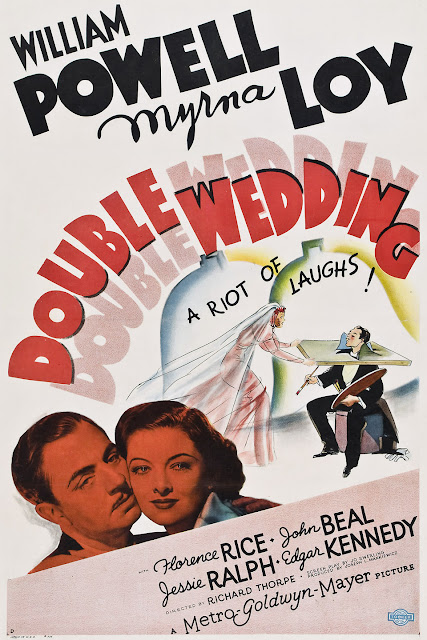 Well, it's not often that even the most telegraphed of movies puts the twist finale in the title of the movie, but with Double Wedding (1937), we have the equivalent of "He Was a Ghost the Whole Time: The Movie". 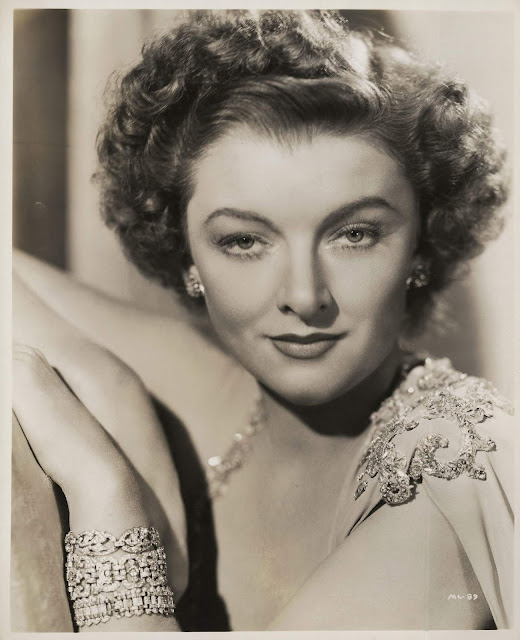 "There ought to be a law against any man who doesn’t want to marry Myrna Loy." -Jimmy Stewart


Happy Birthday to the late actress, Myrna Loy, who would have been 103 today.

Loy is highly popular in classic film circles, and when you start making your way through her filmography, it's not hard to see why.  She's strong as both a comedic and dramatic actor, is the force-to-be-reckoned-with up against powerhouse leading men from Cary Grant to Jimmy Stewart, and, most famously, William Powell.  She's unaffected and a natural in front of the lens, whether playing a society damsel in a romantic tangle or the daughter of Fun Manchu (where it is deeply, deeply complicated to talk about how sexy she is in the role*).  And her version of side-eye should be given a copyright all its own.

Loy's career extended beyond the usual ingenue lifespan.  Like her friend Joan Crawford, she worked her entire life, remaining relevant (and never lost her looks, which, I mean, come on.  I'm human.) and as strong an actress as you're like to see when she was shuffled into playing mothers The Best Years of Our Lives, Mr. Blandings Builds His Dream House instead of sloe-eyed, knowing girls.  Or especially the judge/ spinster sister in The Bachelor and the Bobby-Soxer.


For people who find "old movies" too stagey or unnatural, Loy is an excellent cure for what ails you.  She's style fits in neatly, and - I'll argue - informs a lot of what came after.  In her comedies, she's hysterical, and in any movie her tone and manner captures what other actors are still trying to pull off today when it comes to presence.  Pair her with a leading man worthy of her talents, and you've got a hell of a movie.

*yellow-face.  She's in yellow face as an evil Manchurian.  The past (and a lot of the present) is super-racist.  Just FYI.

Travelogue: I was in Indiana - Plus, Frankenstein and whatnot in the special collections 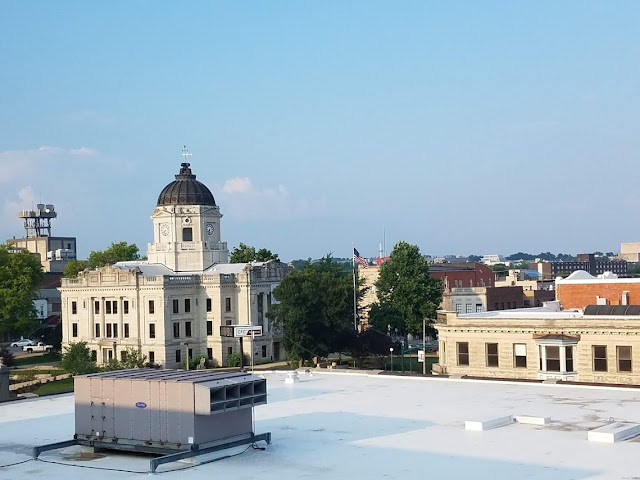 The project I'm on at work is a joint partnership between Northwestern and Indiana Universities, and while I've been to Chicago plenty to get to NU (it's my institutional "home"), I'd not been to Bloomington, Indiana where a good chunk of my team lives and Indiana University resides.