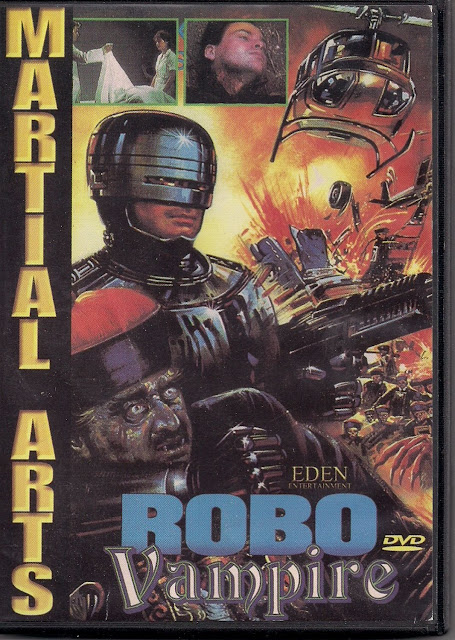 So, a couple of weeks back JAL DM'd me and deeply recommended a small film from an overseas production company, and as a patron of independent and international cinema, I leaped at the opportunity to use a free Friday evening to finally watch RoboVampire (1988). 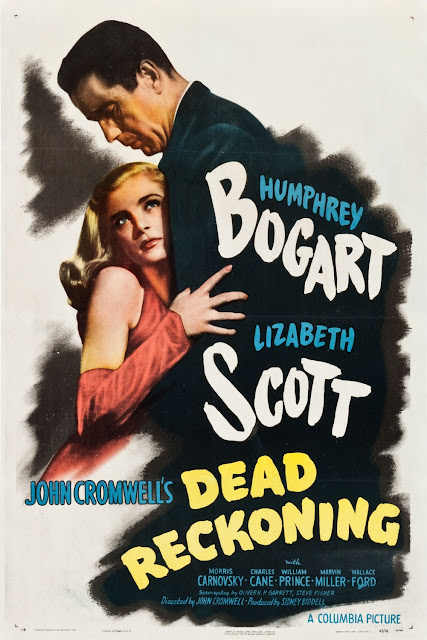 I know it seems like I heap praise on every single noir that comes along, but I'm usually trying to find some good in the film or a reason it was included in Eddie Muller's Noir Alley line-up.

Muller himself warned us up front that Dead Reckoning (1947) wasn't going to shake the Earth, and in practice - the movie has a wide variety of components that, if I were to tell you "it stars so-and-so, it has this and that plot element, it has a unique location" you'd be nodding and getting noir-jazzed for the movie.  But, in execution...  the movie just feels like a lesser picture almost immediately, and it just never manages to catch fire. 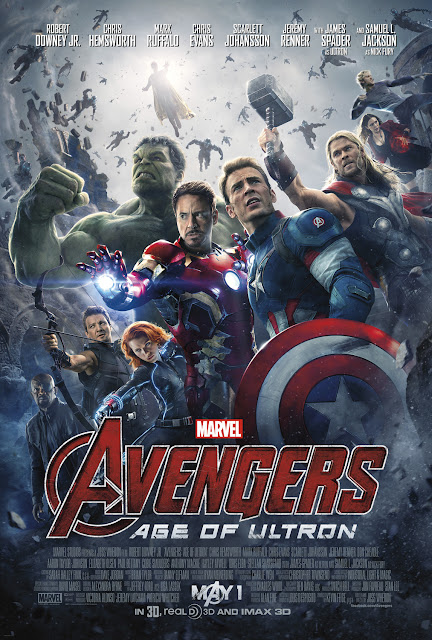 
Jamie slogs through a movie she does not care for and about which Ryan is ambivalent. It's the second outing for Earth's Mightiest Heroes as we come face to face with an AI that's kind of a self-replicating Mean Girl. Join us as we puzzle through Avengers: Age of Ultron, the one you haven't seen in a while and that you only sorta remember.

Well...  I dunno what to tell you people.  We wanted to make sure we saw this again in the theater, and, indeed, we did.

Of course this time I noticed some new things, enjoyed some new stuff, appreciated what I'd seen before and generally had a good time of it watching the movie again.

The movie still flies by, and I'm still a bit drained by the time it ends.  I have a few corrections I need to make where I made some mistakes on the PodCast, so... you know, eventually we'll get to that. 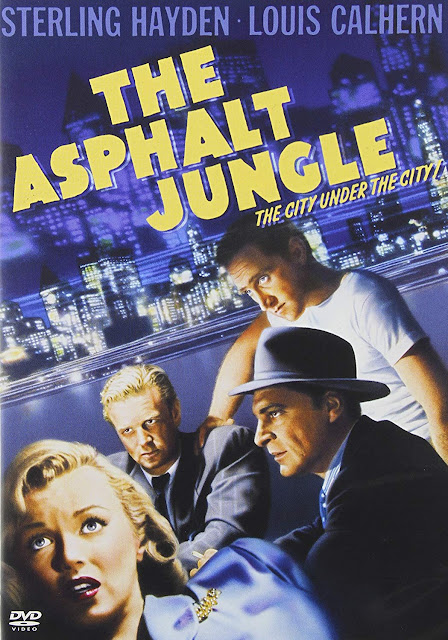 I know I throw a lot of soft recommendations around, saying "oh, you might like this" or "it's worth catching", but The Asphalt Jungle (1950) was one of those hit-me-like-lightning movies the first time I watched it, and, in a lot of ways, I've been chasing that same high ever since.  That viewing was way back in college from a rented tape on a 20" TV, and I've seen and owned various copies of the film ever since.  Frankly, when I just looked up the movie on this blog, I assumed I'd written it up 3 or 4 times, but, instead, I'm just finding mentions of it tucked into other posts.  So, it's been a while.

In some ways, in 2019 there's little new in The Asphalt Jungle - the film is one of those that reset the path for heist movies and created the template from which heist movies would flow from then til now.  But for a movie popping up just a few years after World War II, and because of the influence, it feels shockingly modern (especially for modern TV more than movies, which are largely toothless in comparison these days).  It's 3/5ths getting to and getting through the heist, and 2/5ths things going wrong and the fallout as our ensemble tries to sort out the mess they're in.