Basil Gogos Has Merged With The Infinite 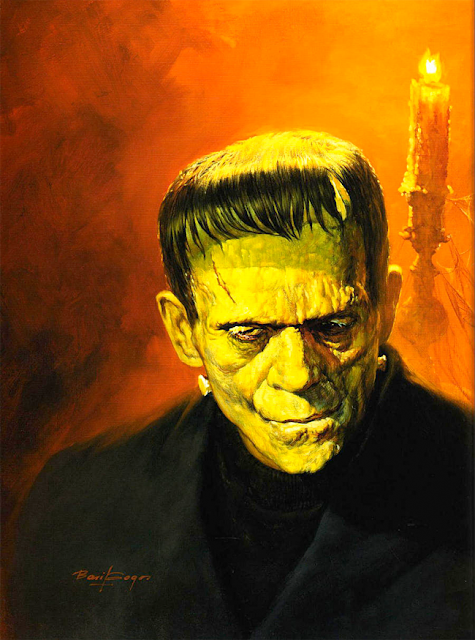 If you're a Monster Kid of any stripe, you know the work of Basil Gogos. Whether from his work painting covers of Famous Monsters of Filmland to album covers, Gogos spent the back half of the 20th Century and early 21st Century as king of a niche others are just now entering - illustrative portraiture of cinematic marvels and monsters.

Yesterday I became aware of the news that Basil Gogos has passed beyond this veil of tears.  But of this I am certain - his work is now as much a part of Monster Movie fandom as the films, actors and creators.  His uncanny visuals have been wonderful additions to pop-culture and modern culture itself. 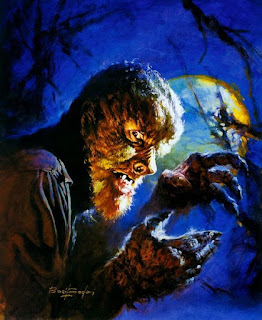 Lookout. Swears in the song embedded below.

I am very much looking forward to the release of this album.

Harry Dean Stanton Has Merged With The Infinite 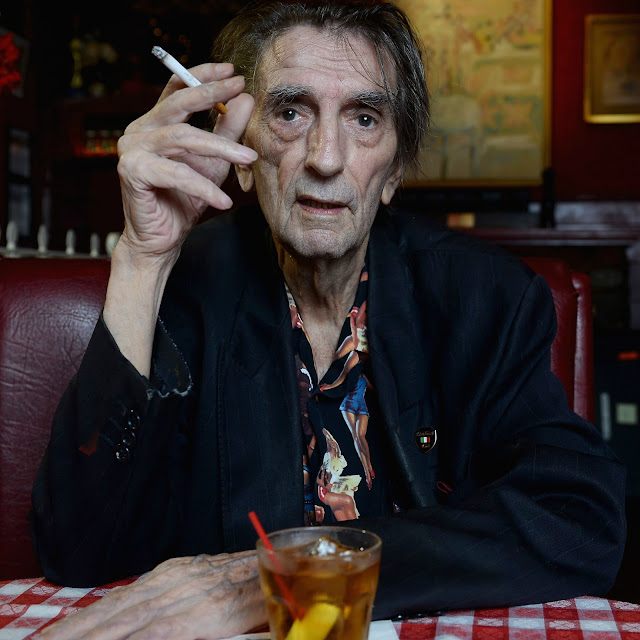 Somehow, death has taken one of the best, Harry Dean Stanton.

A notice in the New York Times.

No matter what he was in, he elevated the movie. Ebert himself said: "no movie featuring either Harry Dean Stanton or M. Emmet Walsh in a supporting role can be altogether bad."

We're going to miss you, sir.  But thanks for everything. 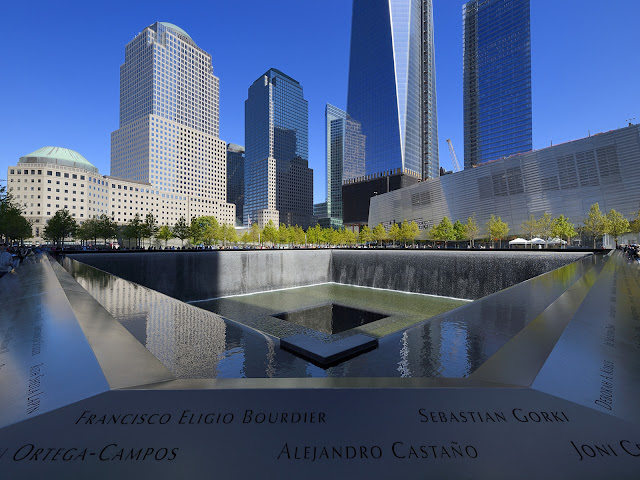 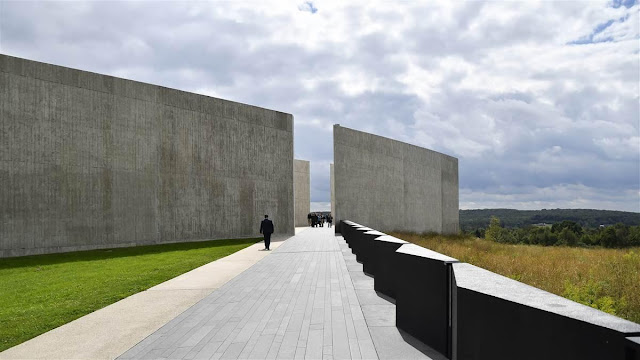 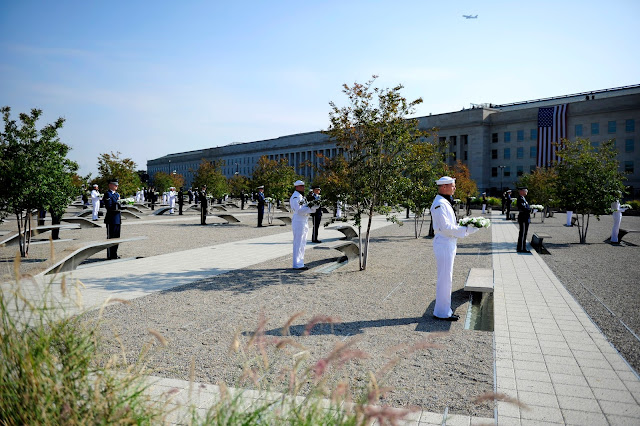 Remembering the victims and heroes of September 11, 2001 and all that came after. 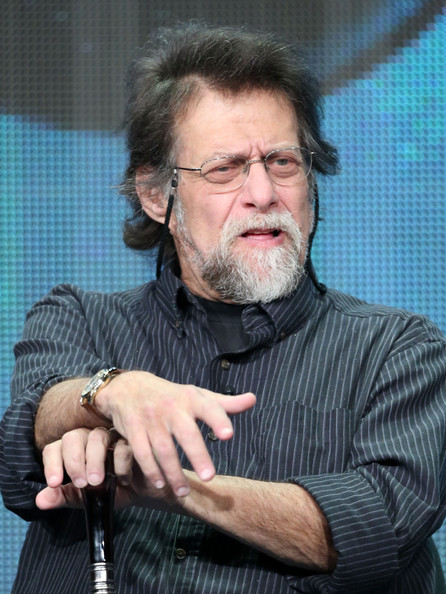 Gerry has informed me, and social media - from Paul Kupperberg to Paul Levitz and Elliot S! Maggin - confirms, that Len Wein has passed.

A report at CBR, Newsarama, and we are certain the reports will be in the hundreds.

My ear is not to the comics social media ground the way it once was, and I confess I didn't know he was ill.  When his fellow Swamp Thing creator, Bernie Wrightson, passed in recent days, I'd known of Wrightson's illness in part because of announcements and some of his work stopped that I was reading.  Wein had recently returned to the DC stable and I hadn't heard.

I just check Comic Vine, and Wein has 1640 credits on comics to his name between credits for writing, editing, et al.

But Wein left an incredible legacy, and was a huge part in the shift in content and tone that led to modern comics.  From his contribution in creating Wolverine and Swamp Thing to his work on establishing X-Men in much the way we think of them today, to great work on Batman and practically every other character in comics.

I can't say anything that Wein's peers and friends won't say with more grace and with far more meaning than myself.  I encourage you to read the tributes which are already appearing.  But I will say he will always be remembered, his work loved, his contributions honored and the folks he inspired who came after him owe him a great debt of gratitude for paving the way to a new kind of comic - which, in turn, changed our culture.