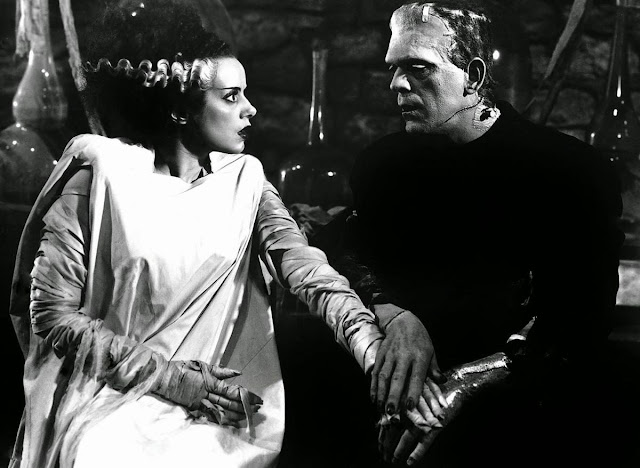 Watched:  10/30 and 31/ 2022
Format:  Criterion
Viewing:  Unknown
Director:  James Whale
This is now my movie Halloween tradition.  If I haven't already watched them elsewhere, watch Frankenstein and Bride of Frankenstein to wrap up the spooky season and before my thoughts turn to sweet potatoes and turkey.
I don't necessarily always watch with zero distractions - these are movies I've seen over a dozen times each.  I can put them on and do other things and look up for key scenes.
Anyway, here's a podcast Simon and I did on the films.
The Signal Watch PodCast · 121: "Frankenstein" (1931) "Bride of" (1935) "Curse of" (1957) Halloween 2020 w/ SimonUK & Ryan
Posted by The League at 11/01/2022 09:36:00 AM No comments: 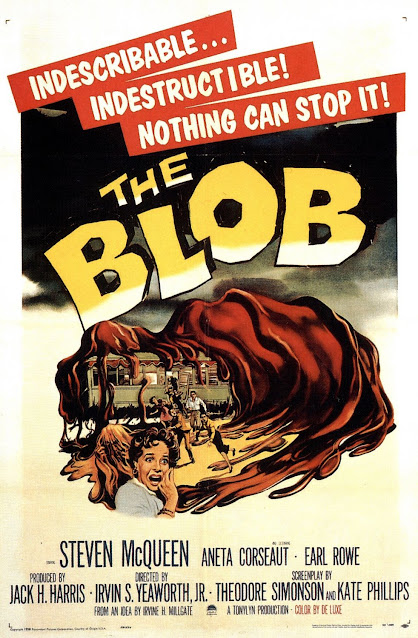 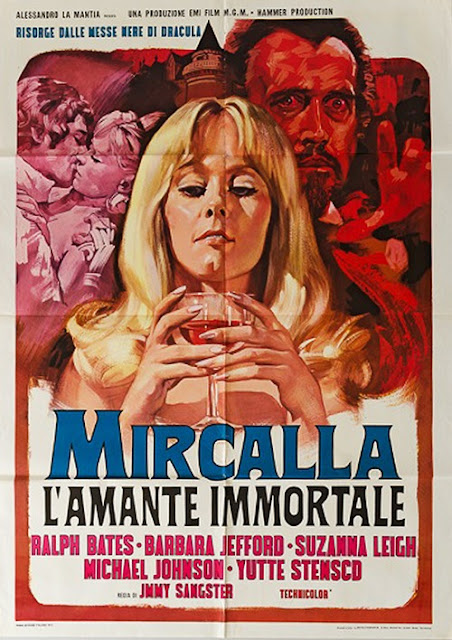 Watched:  10/30/2022
Format:  Amazon Streaming
Viewing:  Second
Director:  Jimmy Sangster
So, way back when I was first getting familiar with Hammer, I watched Lust For a Vampire (1971), and wound up with one of those absolutely wild experiences you get once in a while on the internet.  Admittedly, I'd not *really* been watching the movie - I was online and just watching the movie with one eye and I dashed off a jokey, jerky write-up.  But I was so much not paying attention that I mistook a completely different actor for Christopher Lee, which should tell you how much I was *not* watching.
Within 24 hours, actor Judy Jarvis (nee Matheson) - who plays Amanda McBride in the film - spotted the review and *rightfully* called me out.  My review was stupid.  I'm lazy.  It happens.  But it was also a reminder that I should actually pay attention to a movie and give it a fair shake if I'm going to criticize the film as a viewer.  And real people do work on these films.
I promised Judy Jarvis I would rewatch the film, but, honestly, that's a *lot* of pressure.  Now I didn't want to embarrass myself if Judy Jarvis was still patrolling the internet, and I absolutely wanted to give the movie a fair shake this time.
Suffice to say, I am now more familiar with Hammer, what was going on in 1970's British film, and know how to watch these movies from a better perspective.  I've read Carmilla and become more aware of what Hammer was doing with the Karnsteins (a family of vampires they employed as Dracula wound down and based on the novel Carmilla).
I am not just saying this:  I loved the movie this time.
Read more »
Posted by The League at 10/30/2022 12:25:00 PM No comments: