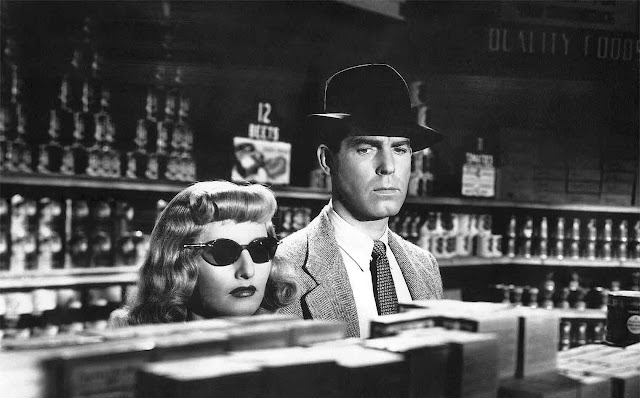 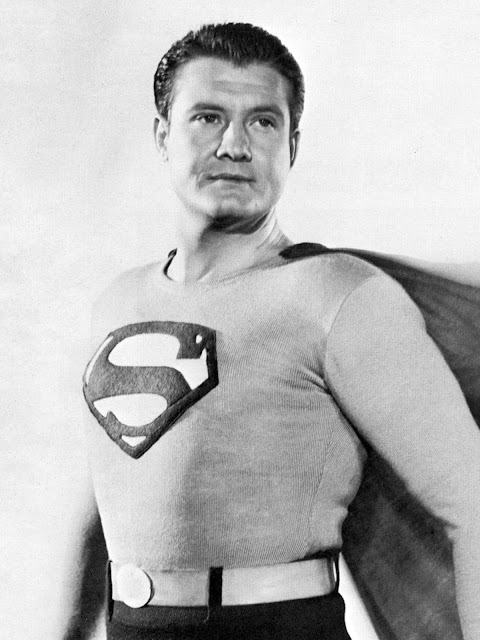 Today marks the 105th birthday of George Reeves, the second man to play Superman on the screen, and star of the six-season series The Adventures of Superman.  Frankly, I think George is pretty great in the show - a kid's show in need of a an amiable Superman, pal to children and child-like folks like everyone's pal, Jimmy Olsen.

Go back and watch him sometime.  He makes being Superman look like some Grade-A fun. 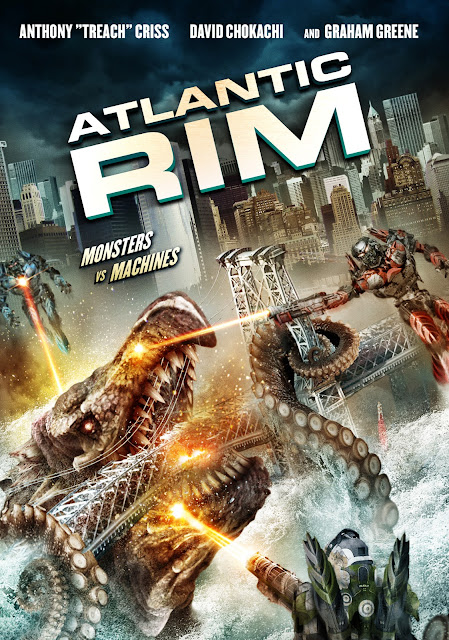 In closing: I am pretty sure they made the movie up as they went along and the cast was drunk through 40-60% of the movie, and I'm not kidding.  Our lead seems pickled a huge amount of this movie. 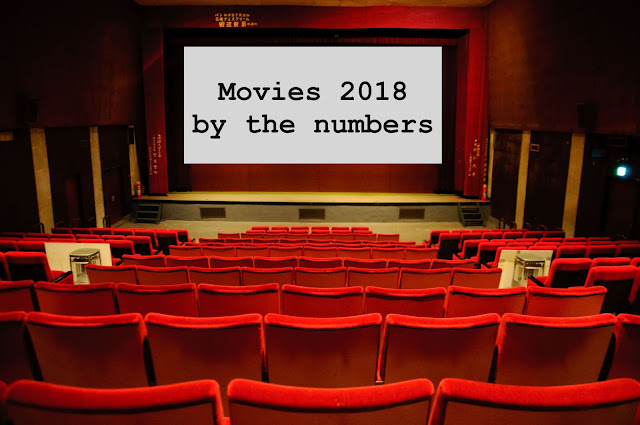 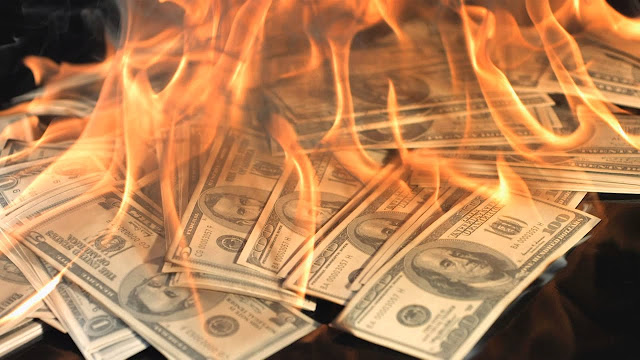 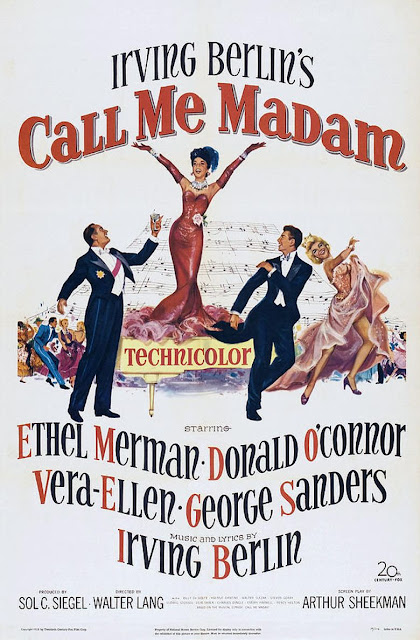 May Papa Legba open the gates for us all in 2019 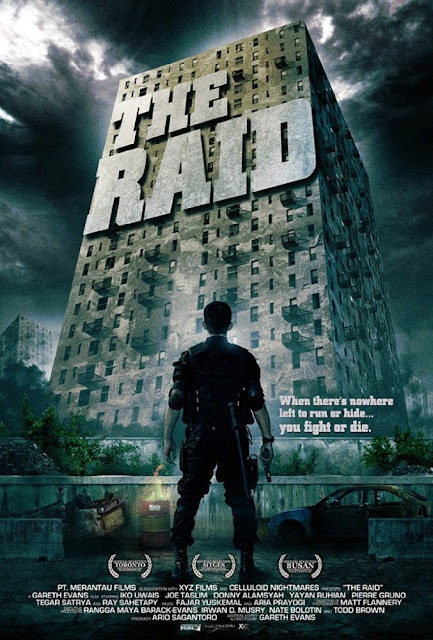 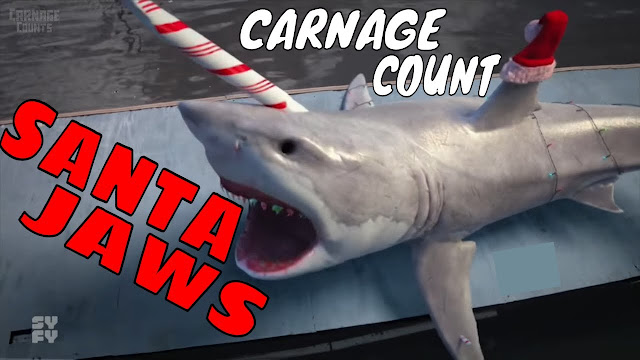 Before I forget, we rewatched Santa Jaws (2018) while Jamie's brother and sister-in-law (The Dug and K) were in town. 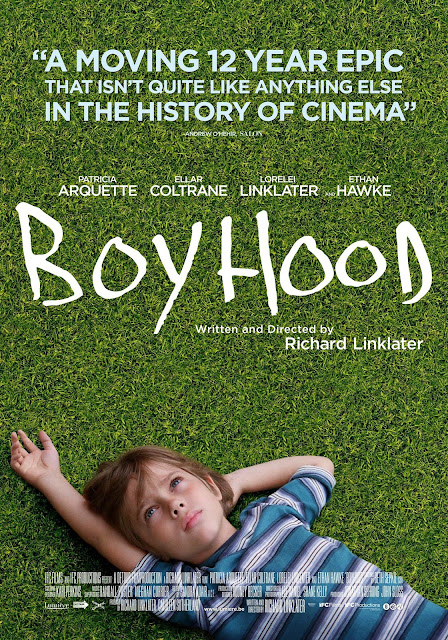