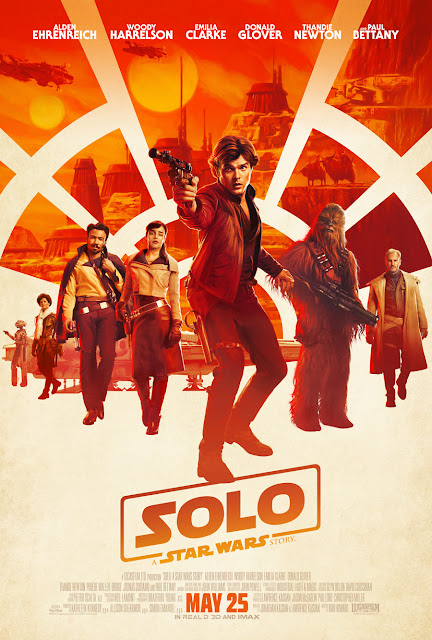 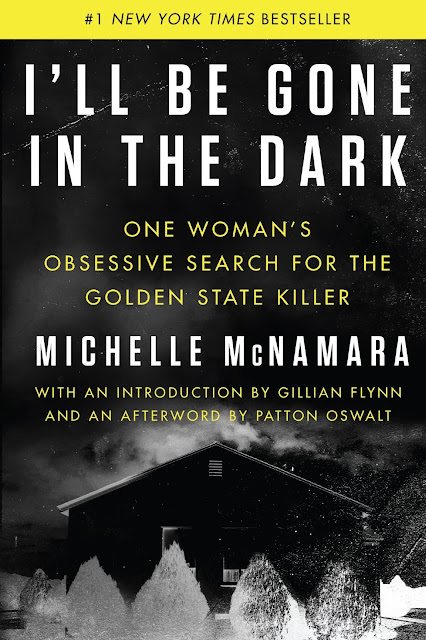 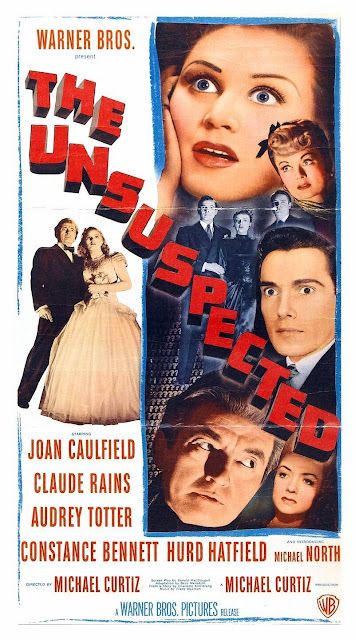 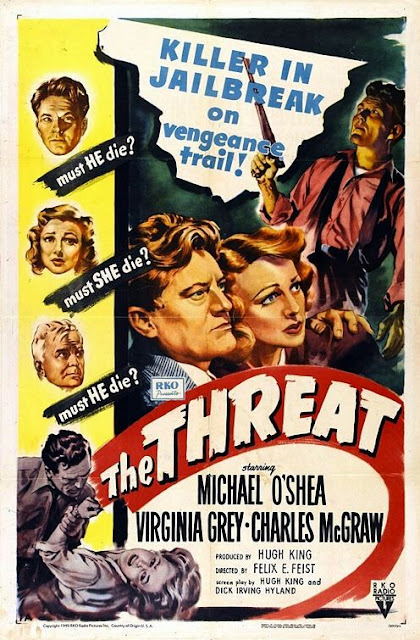 We attended two films on the final day of Noir City Austin, The Unsuspected (1947) and The Threat (1949).  Two extremely different movies, but both a real treat.  The Film Noir Foundation isn't just Eddie Muller, and as he had to depart, we were lucky to have author Alan K. Rode in attendance to introduce the films. 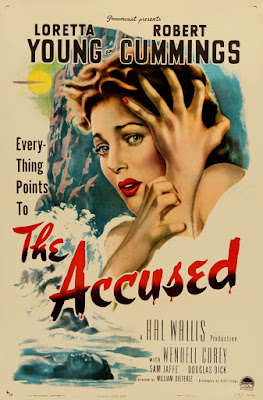 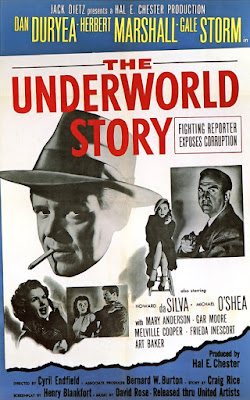 Both films were shown as part of Noir City Austin, hosted by TCM Noir Alley host, Eddie Muller and presented in 35mm.