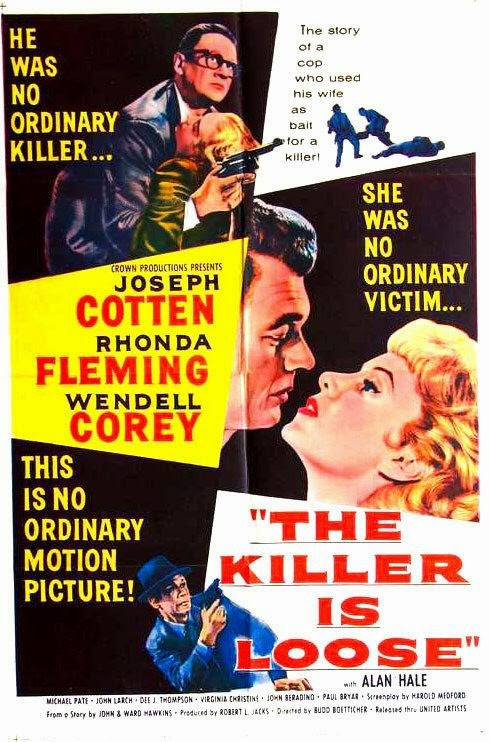 Back around 1997-2002, I worked in an upstart multimedia production group within the UT College of Engineering, comprised of me and a bunch of pals, some of whom I still pal around with to this very day (what's up, JuanD!).

Anyway, as part of this extremely lucrative career (ha!), one day I found myself standing on a narrow bridge over the top of a big, metal tub of water.  I was, basically, atop a nuclear reactor - one that most people in Austin don't know is there - snapping pics like Peter Parker.

The engineers turned the reactor on and off for the pics, and I got really neat images of the thing glowing what I remember to be a shade of blue, but it's been a while.  Mostly I remember one Prof telling me "yeah, it's cool.  You could swim in the first ten feet of water or so."
"And at the bottom?"
"Uh... don't swim at the bottom.  You'd cook like bacon."

Walking out, they checked this little, plastic radiation detection badge you wear, and everyone was fine.  Except me.

"Is it bad?"
The two students checking us out kind of looked at each other.
"So... what do I do?"
They looked back at each other.
"I'm cool with a hose down or whatever.  It's not like I want to be radioactive."
Blank stares.
"Has this ever happened before?"
"No."
"Really?"
"We don't think so."
There was a buzz of activity as the students summoned someone older and wiser, as well as the faculty member and they sort of kibbitzed for a while.
"So," one of them said, "You can go."
"Yeah, I was about to do that anyway.  It's not like I was going to live here from now on and you're not police."
"Tell us if anything happens."
"When I turn into The Hulk, you guys will be the first to know."
No one laughed.
Tragically for me, for you and for science, I never did Hulk out, and as near as I can tell, if you ignore the fact I can now move objects with my mind, not much has happened since.  But let's just say the whole experience made me feel that, while nuclear engineers know how to nuclear engineer like crazy, some of them may not handle it super well when things get outside of the punchlist, and they might be the one standing between you and a decontamination hose.


So, that's more or less the perspective I came to the 1979 movie, The China Syndrome, a movie about nuclear reactors and the men who love them.

I am lousy at April Fool's Day pranks, so...

I wish I could think of something so I could actively participate, but everything seems like it would be more effort than it would be worth or, at best, get me a "oh...  ha.  Well, happy April Fool's, I guess."  And that's a best-case scenario.

But I LIKE a good April Fool's Day, and every year The Superman Homepage has a few good ones, so skip on over there.

Believe me, I wish there were some big twist, but I got nothin'.  Let's just be skeptical of everything for the next 24 hours, shall we? 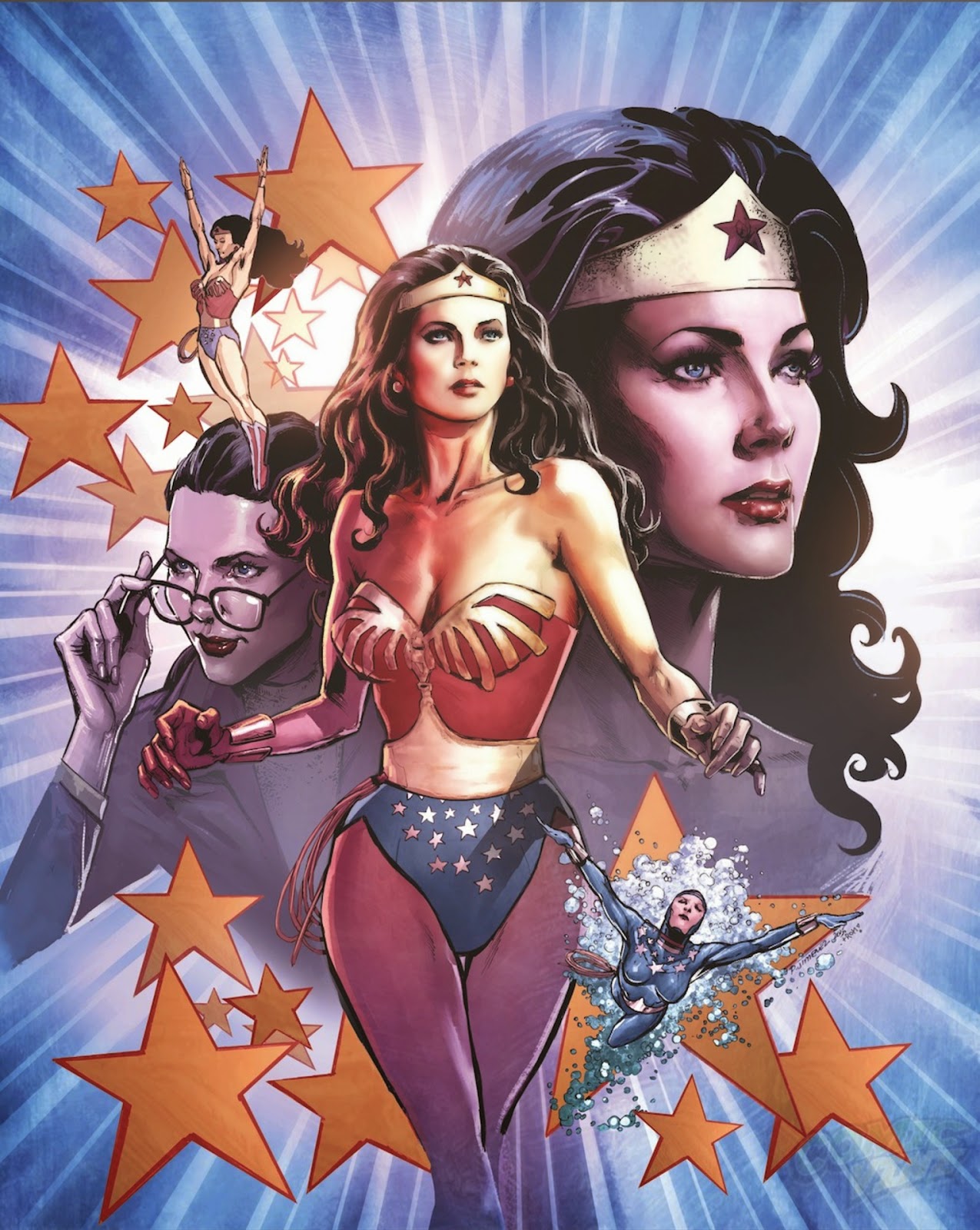 WWKKD? So many many #1's, so many mash-ups and watching the parade go by

San Diego Comic-Con has been ceded to movie and television hoopla, which has meant that big announcements tend to arrive in two forms now - if you're DC or Marvel, you find an actual press outlet like USA Today with which you apparently have a corporate symbiotic relationship and friendly mouthpiece to do your announcing - or you announce at a more comics-centric con like the just completed ECCC.  Here's coverage from The Comics Beat talking about new stuff from Valiant and Dark Horse announced at Emerald City Comic-Con.

We'll raise an eyebrow at the formerly legitimate-ish press carrying comic book news and the downfall of modern society some other time, but for today, let us consider the actual news about new comics about which I should be getting excited.

In a very weird way, all new comic series basically look the same to me.  And The Steam Man #1 solicitation copy is a pretty good example.

The Old West (but not as we know it): Giant robots that run on steam power are created to take down invading Martians and armies of killer albino apes in an all-out brawl. The Steam Man, a giant metal man operated by a team of monster hunters, seems to have the town protected and the West under control, until a crazed and powerful vampire comes to town to bring forth the apocalypse.

So what are we getting in this solicitation copy and that of so many other #1's?

1.  setting that is not here and now
2.  wacky overarching concept that's been done before, often endlessly
3.  with mash-up conflict from another recognizable but previously unrelated familiar thing
4.  extensive mythology in place from issue 1


So, this comic looks to me to be: 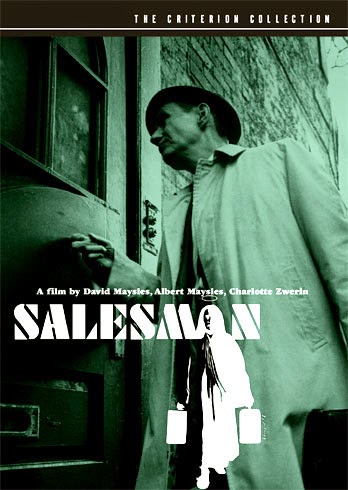 It's powerful stuff, and neither begins nor ends neatly.  I can't really recommend the movie enough.  Give a chance if you have the opportunity.