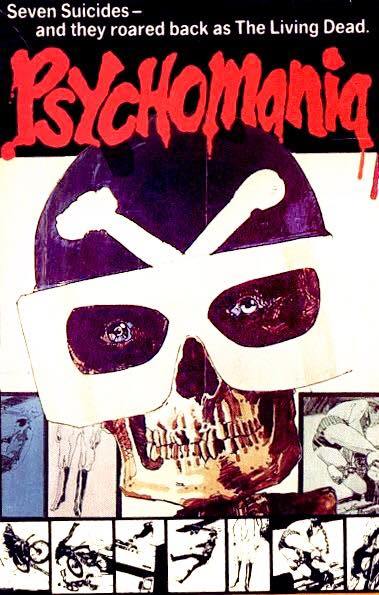 SimonUK and I already did this one as a PodCast.  Check it out. 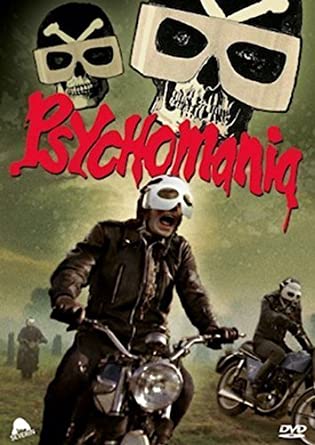 I've suffered through this movie, and now you should too.

It's "Psychomania" - a movie British people love and Americans will find baffling.

The leader of a biker gang in a small, British municipality makes a deal with the devil for power or immortality or both (I can't remember) and returns to life to wreak havoc.  And by havoc, I mean - kind of upsetting old ladies and people on ladders.

The final film of famed actor George Sanders, this one plays with life, death, and life again.  And frogs.  and motorcycles.  And very, very bad music.

Because parents are now largely concerned their children will experience any joy that doesn't have bumpers on it,* I don't think kids really know about Bugs Bunny.  Which is a shame.

Being a 1980's latchkey kid who had a Zenith for a babysitter, like most of my generation, I had WB cartoons blasted at me day and night for my entire youth.  From my earliest memories straight through college, Looney Tunes were not just a staple, but a constant.  In a way, the cheap programming of a thousand UHF channels and basic cable options may be the truest common denominator for 2-3 decades of Americans.  All of us know "Rabbit Season/ Duck Season".  We all know the weird, hilarious poetic tragedy of Michigan J. Frog and those who find him.  We all know the best thing to do when pursued is to dress as a coquettish young blonde and flirt with our pursuer.

It's printed on our DNA. 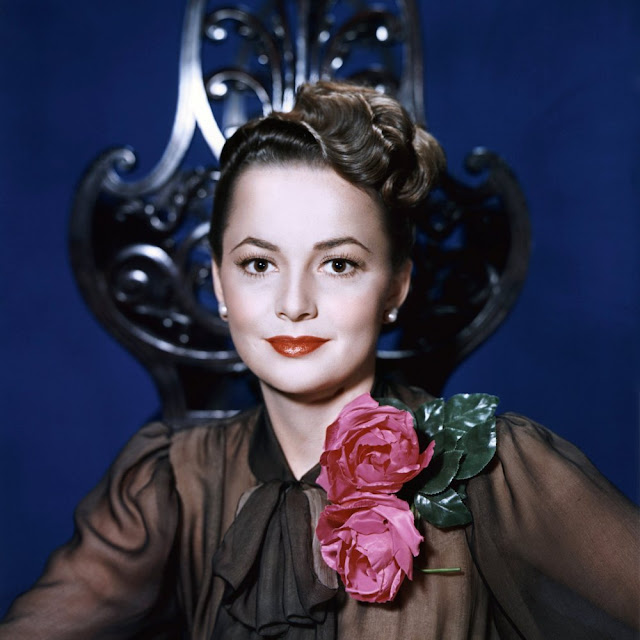 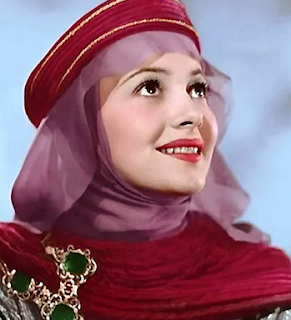 Here's to a grand actress.