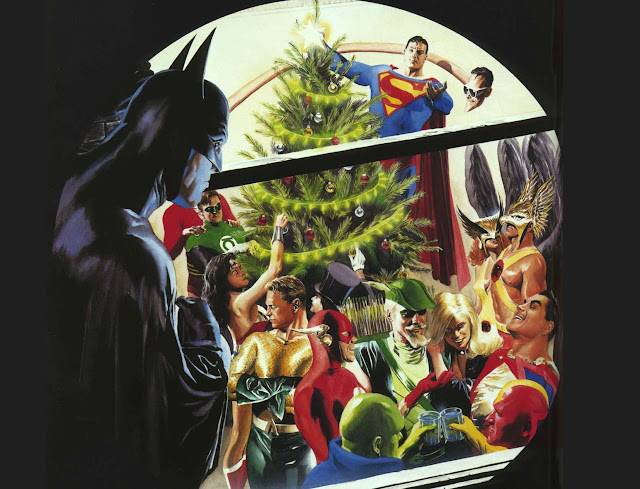 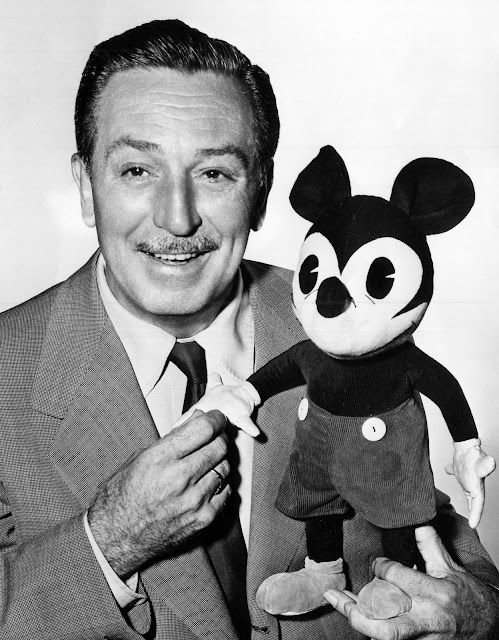 Since the 90's it's been both fair game and fun for the internet to point out Disney's many flaws from a modern context.  Yup.  The man was a product of his times, both in the best and worst ways, and his influence on the world magnified those traits considerably.  Also, if you think Walt was somehow unique in those questionable opinions, it's both a testament to the progress of American culture that we've reached a point where the documentable sexism, classism and racism seems weird, and - if that surprises you - maybe a sign you're not much of a non-fiction reader.

I recently watched the American Experience doc on Walt Disney, so you can probably pick up my opinions from that.

In the meantime, as we consider the absolutely gigantic multimedia empire Disney has become (TV networks, cable carriers, movies, innumerable TV shows, print and web, Amusement parks, cruise ships, private islands, that Frozen Freefall game Jamie plays non-stop)...  it all started with a Mouse, and one I have a lot of affection for. 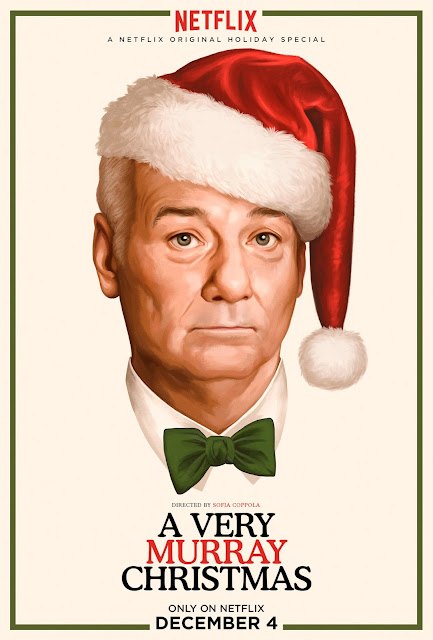 Murray is categorically a Boomer, but since we all saw Ghostbusters on VHS if not in the theater, he's been riding out in front of Gen X, the patron saint.  Whether he was unflappably dealing with Gozer, an alien in his own skin in a Japanese hotel bar, or deciding to take his crew on an ill-fated voyage to the depths of the seas while they all wore matching outfits, he was the guy we aspired to be when we hit whatever age he happened to be in his latest project.

I dunno.  Maybe that's just me.  But I've ordered speedsuits for all of you.  You'll have to attach your own name patches.

Few actors play exhaustion and pulling at the end of their wits and muttering about the insanity of it all to himself in quite the same manner as Murray.  And that's kind of been the story of Generation X, something the Boomers weren't paying attention to as they Me-Generationed, and something the Millennials are oblivious to as they wonder aloud why more people aren't listening to their ideas. 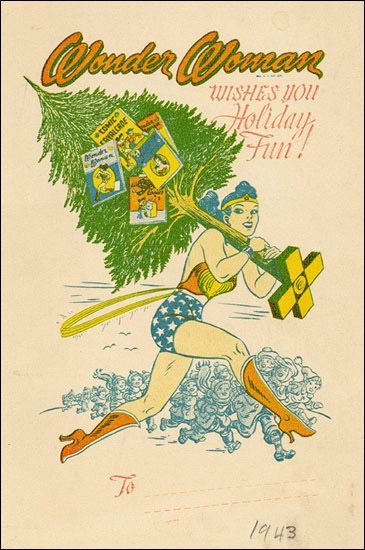 Robert Loggia Merges With The Infinite 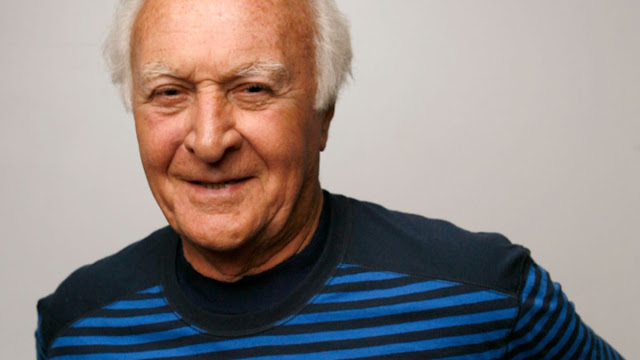 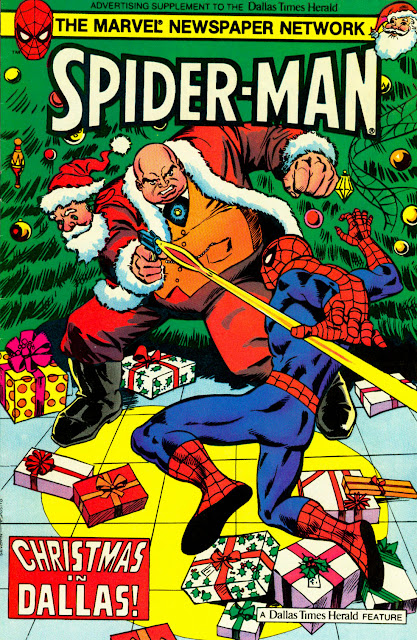 Yup. That is definitely a trailer for a movie that is coming out.

And, yup, WB finally (finally!) got Doomsday on-screen as a Lex Luthor product. They've been wanting to do that since I was in college. 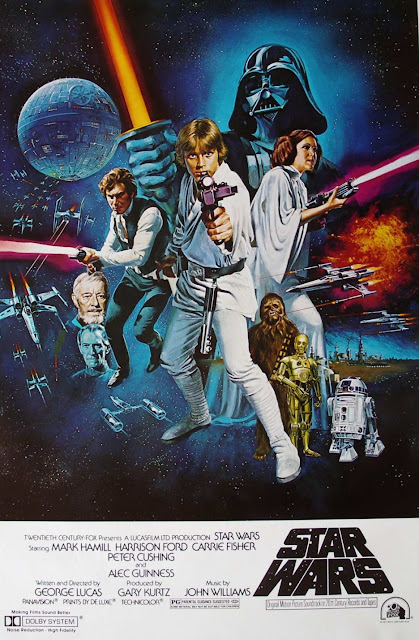 I was born in 1975.  In 1977, my folks dumped off my brother and myself for the evening and went with some friends to see Star Wars.  Legend has it that of the four in the party, only my dad liked the movie.  The Admiral apparently totally fan-boyed (he would have been about 31, then, I guess), told everyone they didn't know what they were talking about, and was proven very, very right by money and history.

As for myself, I tell people that the The Admiral took me to see Star Wars in the theater during its initial run and am surprised how often I'm met with looks of suspicion or people trying to correct me.  "You were 2 years old?" they say.  "I don't think so.  You must have seen the 1980 re-release."  Well, thanks to some iffy judgment calls and my dad's desire to see that movie again in an era before home video, I did, in fact, see Star Wars in the theater during that first run.

My primary memory of that Star Wars screening is getting totally wigged out by the Tusken Raiders.  So, anyone who wants to feel vindicated that Star Wars is too much for kids that age, maybe, maybe not.  Because I also remember the feeling of absolute amazement that exploded all over my life from that moment to today, in its own way. 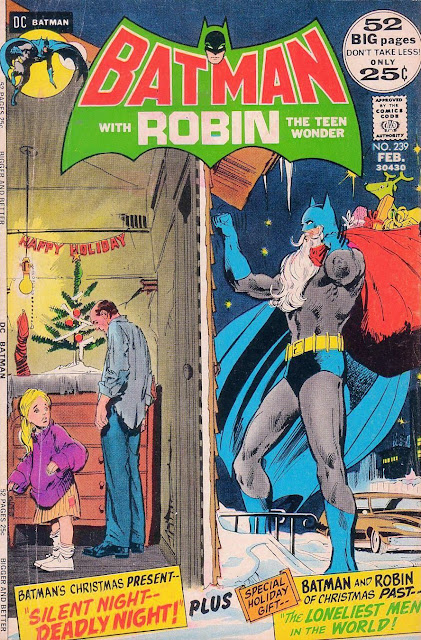 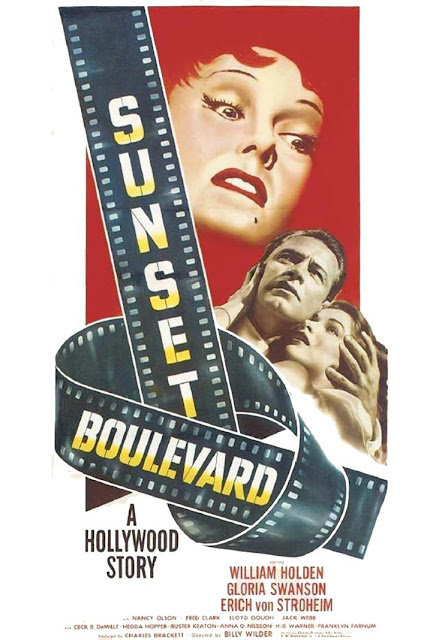 Just checked out the Film Noir Foundation's December 2015 listings for what will broadcast this month on TCM.

I started making a list of what I'd want to DVR, and it was basically just the list they've got up on the site.

Whether you're looking for Courtroom Drama, Christmas Noir, Hitchcock or a Thin Man Marathon, they've got you covered.

End of the Year Lists and Whatnot


It's December, which means "Best Of" lists are imminent.

After doing this off and on for almost 13 years, it's pretty clear nobody gives a damn what I think was the best of anything in any year, but I'd point you to Sound Affects as Gerry has started his countdown of his favorite albums of the year.  I know we've got more than one music snob in the house, so go over there and nod with him or shake your head in disgust.

I think the only new album I noticed this year was by Adele, and I'm pretty sure that even if I were in a deep coma since July and woke from it, I'd still be aware of Adele's new album somehow.

Please send me your own Top Ten lists of 2015 if you'd like to see them printed here (use that Contacts tab or message me on the social medias).  Make sure they're relevant to the site content and include a JPG or PNG for me to use with the list.

Again, I'm not sure I'll do anything like that.  More likely, I'll break down the numbers for My Year in Movies, and you'll either care or you won't.  I like numbers, so, there you go.

In the New Year, we'll be dropping that whole "blogging every movie we watch" business, but we'll keep it up in some respect.  I ran out of steam in October, which, happily, coincided with all my TV shows coming back on, and I don't blog those, so I've been enjoying the Not Blogging Movies All the Time aspect of my life.

We'll see what we morph into next year.  Hopefully you'll stick around.

*this is not true, but I pretend it is. 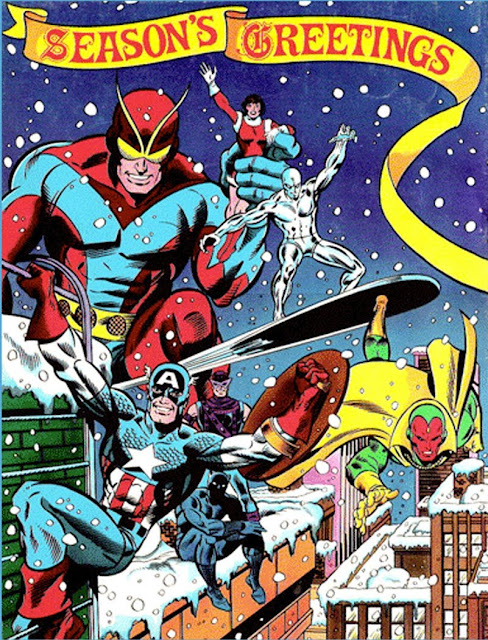 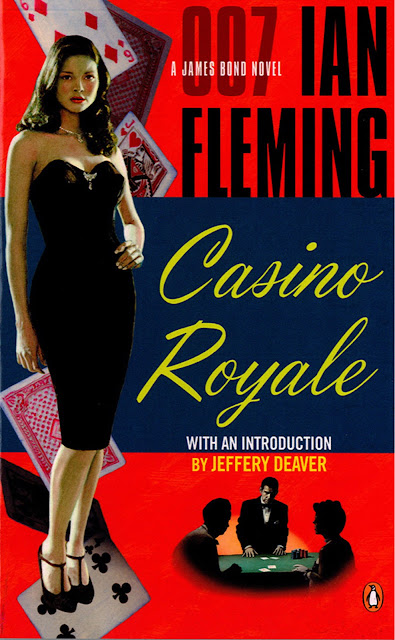 For reasons I don't quite understand, The Glass Key (1942) isn't discussed all that much and doesn't get the same hagiography as other pictures.  Nor has it been as readily available as other crime/ noir movies on home video, although I do note its available in a boxed set and a kind-of-pricey stand alone DVD.  That second-class-movie-citizen status is a shame, because the film is fantastic; a winding, complicated detective story taken on not by a private eye, but the right-hand man of a political boss.  Throw in some of my favorite talent (Alan Ladd, Veronica Lake, William Bendix), and you've got a good picture going. 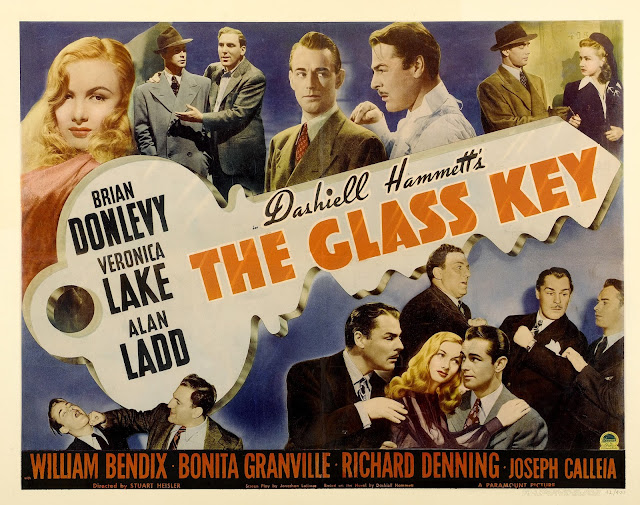 Based on the Dashiell Hammett novel of the same name, The Glass Key feels distinctly like a Hammett novel, never over-simplified, with all of the characters existing in a moral gray area, all possible suspects when it comes to a murder.  Whether its The Thin Man or The Maltese Falcon, everyone has a motivation, and no one does.  Sorting out whodunnit has terrific implications, but everyone might also be happy to see it just go away.