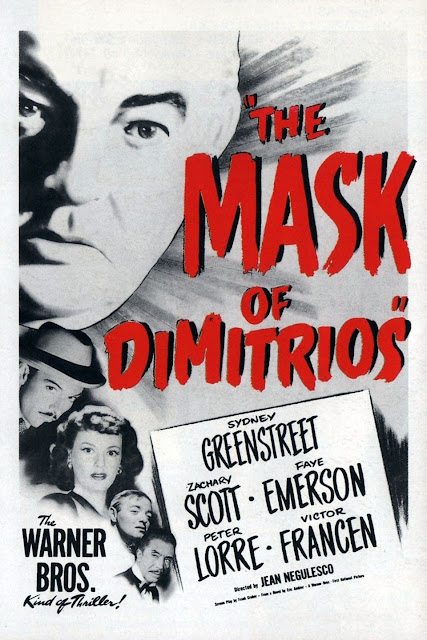 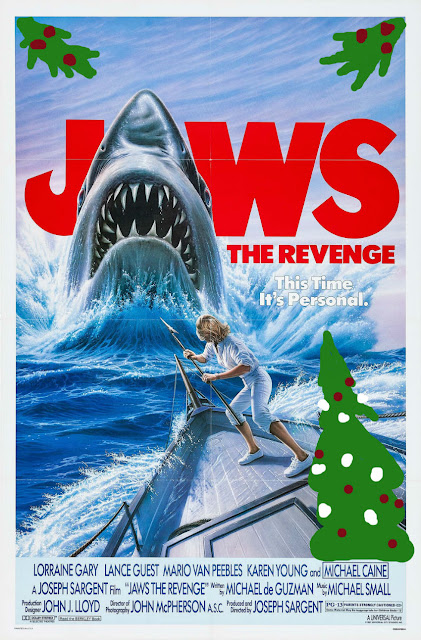 (mildly NSFW) SimonUK, Jamie and Ryan hold a holiday roundtable to discuss "Jaws: The Revenge", which, for reasons unknown, takes place at Christmas. Join us as we puzzle through the chapter in the Jaws saga no one asked for, added psychic powers, Michael Caine, and a plot that doesn't even bother to make sense. 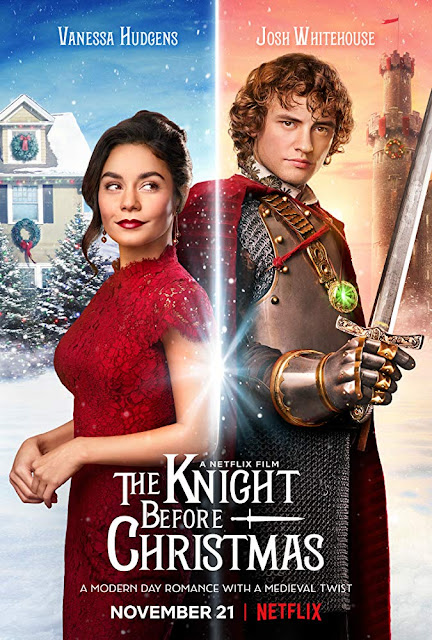