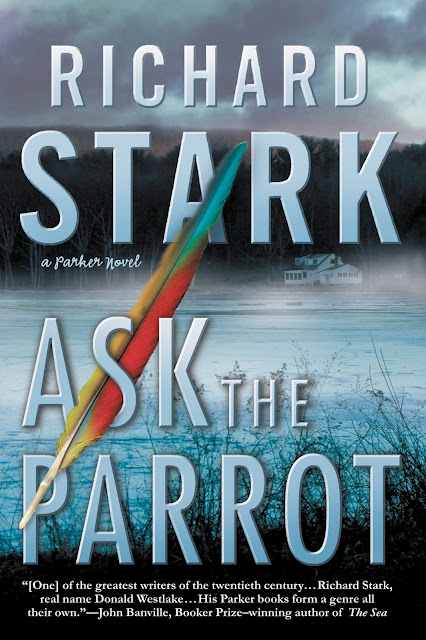 Ask The Parrot (2006) is the penultimate Parker novel.  Frankly, I'd been dreading hitting this book based on the title alone, which sounded like one of those caper novels that would get turned into a movie with Dennis Farina that was funny, but not *that* funny, and mostly forgettable.

It's a strange, small book, playing well to several of Stark's strengths and his interest in exploring multiple characters and POV's in a single book.  He sticks with the winning formula, maintaining a limited omniscient narrator's voice but using the 3rd section of the book to jump from person to person in the situation, setting up what would happen in the explosive fourth portion of the novel when everything comes together to fall apart.

"Legion" on FX - Breaking out of the Superhero Box 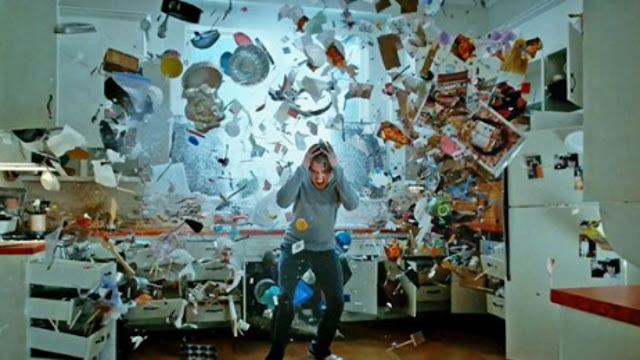 You'll hear a lot about how 90's comic books were all about Chromium covers, Rob Liefeld and .  There's some truth to that.  But that's like saying 90's music was all Garth Brooks and Hootie and the Blowfish.  The 90's brought us Neil Gaiman, Grant Morrison, Garth Ennis, Warren Ellis, and a host of others who came to comics mostly via the guiding hand of Karen Berger and the Vertigo imprint.

Titles like Hellblazer, Kid Eternity and Invisibles kept me in comics when I was hitting that crucial point where I might have moved on.  And, totally honestly, had I not stumbled across the "Ramadan" issue of Sandman during the final months of my senior year of high school, I suspect me and comics were headed for a bitter break-up.

Part of that break-up was what was happening in the X-Men titles, which had lost the guiding hand of Chris Claremont,  whose writing I was ready to leave behind, I suspect, but who had created multi-dimensional characters in a way that, to this day, I cannot believe comics in general haven't learned from.

FX's new series, Legion, is going to confuse folks who head to the comic shop to find issues of the series, or a nice trade paperback.  The character, David Haller, appeared briefly in a few runs of various X-books dating back to the mid-1980's, including his first appearances in the surprisingly weird New Mutants title, giving Chris Claremont's writing and the artistry of Bill Sienkiewicz (Elektra: Assassin, Stray Toasters, numerous other projects) co-creator status. 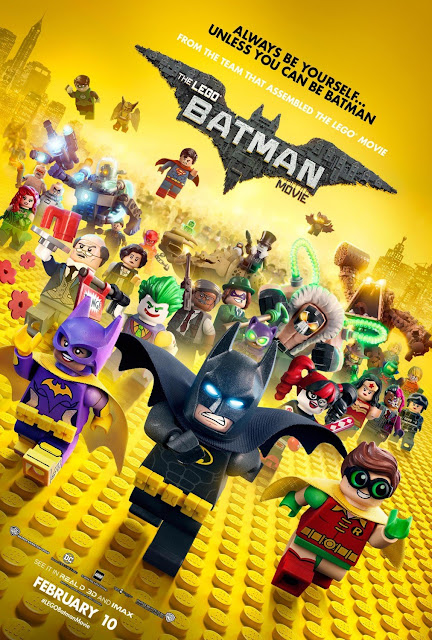 Y'all have already seen this one, so no lengthy post here.  But that was a really fun movie, and maybe the best intro to the full range of Bat-dorkiness from DC Comics, the movies, the TV shows...

That was just a blast.

And, now I need a lot of white and crystal Lego, because I really want to build a Lego Fortress of Solitude.

Bill Paxton Merges With The Infinite 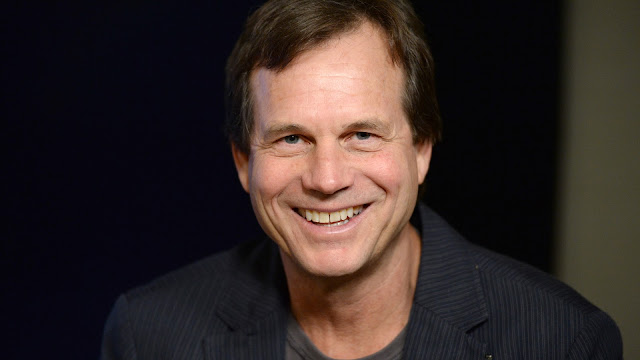 Like all of you, we were saddened to hear of the unexpected passing of actor Bill Paxton.

Paxton became a favorite back in the mid-80's when we first saw Aliens in which he played Private First Class Hudson, the resident smart-ass of the squad of Colonial Marines sent in to investigate the situation on Acheron (aka LV-426).  After that, we recognized him as Chet in Weird Science and the punk guy who maybe shouldn't have picked a fight with a naked Arnie in Terminator.

Paxton was always a welcome name to see show up in the credits of any film, and you always knew you were getting something memorable out of him.  He didn't have many blockbuster starring roles outside of Twister, but he continued to provide outstanding performances in supporting roles and found a lead role that worked well for him in HBO's polygamy drama, Big Love.

We'll miss Paxton.  To say he went too soon is a tremendous understatement, and I think all of us expected him to continue to appear on our screens for decades to come.

But let us never forget that he also directed and starred in the video for Barnes & Barnes classic "Fish Heads".