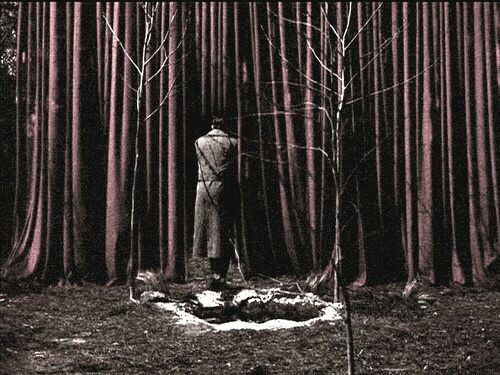 Look, I go and see every single Marvel Studios movie in the theater.  I just dig what they're up to, in general.  Point being - there was never any question whether or not they were getting my $12 for a ticket.

Things I knew before the trailer came out:


That's about it.  Nobody told me it ALSO had Cate Blanchett.

I don't know how many of you saw Ghostbusters (2016), but one thing that was absolutely true was that Chris Hemsworth absolutely held his own with four of the funniest people working in TV and film, and, in fact, got the biggest laugh of the film from me.  So letting him do more of that here - that's welcome.

Thor was never my favorite comics character - and I've tried.  But I have enjoyed the Marvel Studios version a great deal and pretty much everything about the movies, even though they're generally considered less than the best in the Marvel Cinematic Universe.  Sure, the second one is most forgettable, but it does have some good stuff in it, but I couldn't tell you the plot now if I tried.