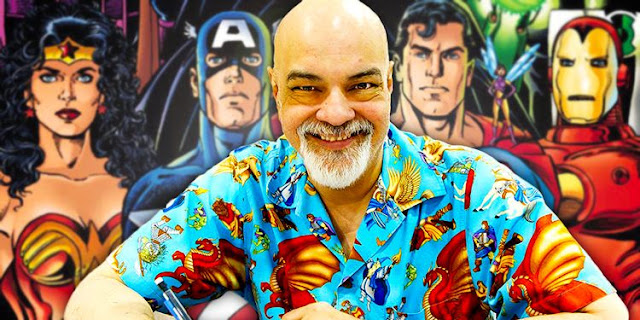 One of the first comics I read that turned me into a comics fan was in a DC Blue Ribbon Digest (1984), a reprinting of Tales of the Teen Titians #50, one of several landmark issues of the famous run by George Pérez and Marv Wolfman.  Even in that reduced size, I was blown away by the art - in detail, character design, and ability to convey and carry emotion.  And Tales of the Teen Titans was always full of emotion.
Hence, the name George Pérez was one I always took seriously and who made me realize the contribution of the artist in a comic book - both in partnering with the writers, but also how good work absolutely elevated everything in a comic.
I was a boy when Wonder Woman was rebooted post-Crisis, and boys did not read Wonder Woman (this is the dumbest thing, but it was true).  So it's to my eternal regret that I missed the initial run of George Pérez's solo work on the title, which, if you've never seen it, is achingly gorgeous and simultaneously spawned a generation of artists trying to be Pérez. In the meantime, I've collected every issue and likely have most of it in 2-3 versions of collections.  I may love Kirby and his dynamic flow and over-the-top energy, but Pérez's vision of Themyscira, Olympus, of a professor's home - and his shockingly grounded writing of the series filled with Greek Gods and supernatural terrors also gave way to the emotions of tween girls, middle-aged military brass, and the brave face of a fish-out-of-water Princess making her way through modern-day Boston.  It's so good.
With his work we don't talk about issues or runs, we talk about "eras".  That's the impact.
Whether it was Avengers, the phenomenal work of JLA/Avengers or even his indie work - his look and his eye changed everything.
In recent years, it was known his eyesight wasn't great and his health was not good.  And in recent months he announced he was terminal, and would pass.  Unlike so many deaths, which happen as a surprise to the public, Perez's announcement allowed the fans to celebrate him and let him know the impact he'd made on them.
There is no picture of modern comics I can muster that doesn't include Pérez.  He picked up the torch and the challenge Neal Adams put before everyone to push their work as hard as they could.  And it's unbelievable we'd lose two such giants within days of each other.
But I am glad the industry and fans got to let him know what he meant.  Godspeed.
Posted by The League at 5/07/2022 01:43:00 PM No comments:


Still pretty happy with everything I've seen so far in the trailers and ads for this.
Hey, we're getting a full DC Super-Pets movie!  That's excellent!
Posted by The League at 5/04/2022 11:36:00 PM No comments: 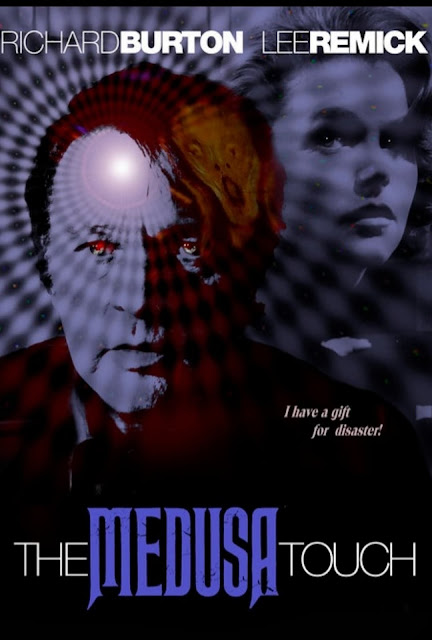 Watched:  04/25/2022
Format:  Amazon Prime
Viewing: First
Decade:  1970's
Director:  Jack Gold
For more ways to listen
It wouldn't be the first time we used our minds around here and it led to disaster. SimonUK and Ryan get excited about Richard Burton and Lee Remick, respectively, and get on the case of the victim of an attempted murder, who maybe - just maybe - is the source of all sorts of trouble. Join us as we talk an entry in ESP horror paired with police procedural.
SoundCloud
The Signal Watch PodCast · 197: "The Medusa Touch" (1978) - A SimonUK Cinema Classic w/ Ryan
YouTube
Music:
The Medusa Touch - Michael J. Lewis
Simon movies!
The Signal Watch PodCast · SimonUK Cinema Series
Posted by The League at 5/04/2022 11:24:00 PM No comments: 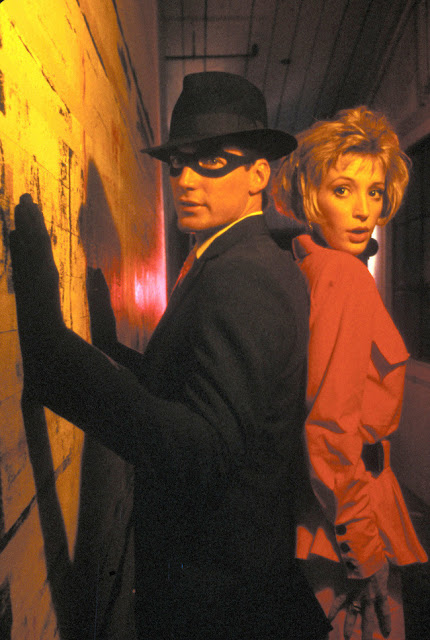 Watched:  05/02/2022
Format:  DVD from Warner Archive
Viewing:  First
Decade:  1980's
Director:  Michael Schultz
Way back in the 1980's, I ordered a Bud Plant catalog so I could get an idea of what all was out there in the world of comics.  I remember two things that really stuck out - a Mike Kaluta image of The Shadow (the first time I'd heard of the character) - and an image for a collection of The Spirit strips with P'gell prominently featured.  You know the one. 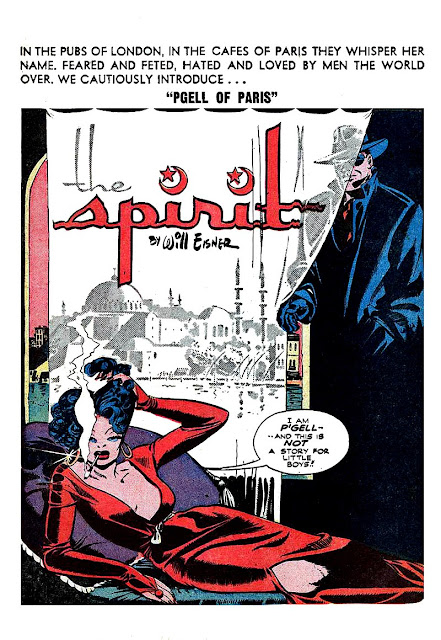 I didn't know what the hell The Spirit was, but to my 11 year old brain, this seemed very sexy indeed, and I assumed The Spirit was some sort of soft-core comic.
Flash forward probably only a matter of months, and I read in Comics Scene that someone was making a TV movie of The Spirit, learned more about it (not a softcore book!) and back in the days when we weren't having superhero media rained down upon us, I was very interested.
Finally the movie was slated to air, and of course there was some scheduling conflict (we just missed TV in those days), but I could probably catch the last hour or so.  I don't remember where we were or what was up, but I do remember my mom ran into a friend and started talking.  And I just had to stand there while the clock spun and my 1980's chances with no DVR faded away of seeing any of the movie.
I walked in the door, watched the last five minutes, and then went to do homework.
Read more »
Posted by The League at 5/03/2022 11:30:00 PM No comments: 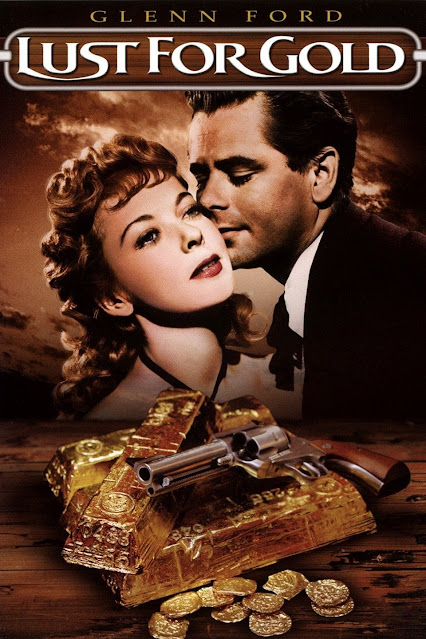 Watched:  05/02/2022
Format:  Criterion Channel
Viewing:  First
Decade:  1940's
Director:  S. Sylvan Simon and George Marshall
Well, Criterion Channel is currently highlighting a collection of films starring Ida Lupino, and that's good news for me, anyway.  Always on the hunt for more Lupino, I wanted to check out something I hadn't seen, and we mostly randomly landed on Lust for Gold (1949), what appeared to be a Western, but which really turned out to be Western Noir, which is absolutely a thing.
This is a supremely weird movie, and they needed to make one movie or the other movie in their movie, but instead they give you two partial movies, and I cannot begin to conceive of the "why".  A full 2/3rds of the film is flashback to events from the 1880's, and the rest takes place, which a much-less-talented team of actors, in the present day of 1949.  And I'm not sure the whole section in 1949 needs to exist at all, and I'm not sure that the events of 1880 shouldn't have been mentioned in about three sentences in a very different version of how the 1949 stuff spins out.
The end result is that you don't get any Ida Lupino until something like 35 minutes into a 90 minute movie, and... come on.  What are we even doing here?
Read more »
Posted by The League at 5/03/2022 12:35:00 AM No comments: