One supposes that the initial pitch was "hey, let's remake Predator." And somewhere along the line, somebody pointed out that while everyone loves a good space alien with laser blasts, what made the original film was the assemblage of talent.* One would be oddly hard pressed to find another Arnie, Carl Weathers, Jesse Ventura or Bill Dukes from today's pool of talent. Also, your built in audience isn't going to see changing the Predators' look visually as an improvement. And so, Predators is more or less a jolt to the series rather than a remake, reimagining, what have you. It can be seen as a sequel, but its definitely intended to tell kids born after 1987 that Predators are pretty cool, so we're going to try to reboot this franchise.

I'll admit, this movie is not going to win any awards, and for good or ill, its a throw-back to a kind of action movie I kind of thought Hollywood had forgotten to make. But I also realized how much I missed this sort of movie. Straight up plot, tough as nails characters, a screenplay you could write on the back of a napkin, and relying mostly on practical FX in an era when we're CGing the right number of sweat droplets onto a character's brow.

I don't think this movie will be huge, and I have no idea if it will spark a Predator renaissance. But it was a fairly solid summer action movie matinee, the kind I used to make sure I saw in the theater between the ages of 13 and sometime in my 20's.

The casting is a bit more a mixed bag than the he-men of the 1987 film, featuring the curiously ripped Adrian Brody as the reluctant leader of our band of misfits. Rather than a crew of soldiers stumbling into the situation, we find that the Predators seem to have been nabbing folks from all over Earth and dumping them into their game. The movie also features Danny Trejo, Topher Grace and Alice Braga (who was pretty good, I thought).

No idea who was in the alien suits.

The plot isn't overly complicated, but the writers did add some new twists, some of which it will be up to a sequel to explore in its entirety.

Anyhow, you can do worse for a matinee screening. I'm a bit embarrassed that I was so jazzed by a movie I knew was clearly a B-movie, even as I was watching it.

One funny bit... The movie was filmed on a mix of soundstage (Troublemaker Studios, here in Austin), Hawaiian jungle and with a few scenes in Central Texas. There were at least two scenes where it was so obviously Central Texas that I almost snickered a bit, as the last shots had so clearly been... not Central Texas.

Also, the trailer for "Machete" got a round of applause from the Austin audience. Let me know what people are thinking in your theater. All I know is that Michelle Rodriguez looks awesome in that trailer.

*seriously. If you were a kid who watched nothing but action movies in the 1980's, and I was, these guys seemed absolutely amazing. 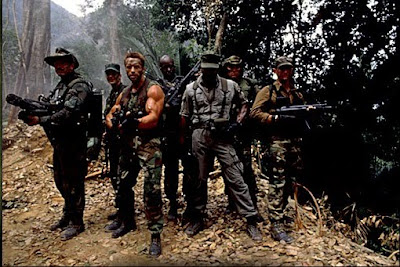 Tpull Moves On from Comic Fodder

I want to take a minute to note the conclusion of Tpull's run as Head of Writing About Comics over at Film/Comic Fodder.

You can read his farewell column here.

He cites the best reasons I think one can hang it up: he is recently married. His wife is someone he wants to spend time with. I tip my hat.

Travis is a professional writer, so it was a pleasure when he joined up at Comic Fodder back when I was cranking out columns at that site circa 2007. When work and life got to be a bit much and I had to bid Comic Fodder farewell, he not only took the job of primary blogger, he greatly improved the content of the site, producing up to four comic review columns per week, covering a dozen or more comics.

On top of that, Travis wrote great columns and think-pieces on a weekly basis.

People, I don't know if you've ever tried to run a comic blog, but that is no mean feat.

One of the greatest things about Travis's columns stemmed from his absolute love of comics. That enthusiasm buoyed his approach, keeping him from taking the easiest of all routes for reviewers: the negative spiral.

The easiest thing in the world to do is to criticize. If you don't believe me, its because you're likely slow, and lack the critical thinking skills necessary to ponder such an idea, you nitwit.

Travis' reviews looked for the good and bad, managed to skirt much company or even genre bias, and were always a much better yard marker for the actual quality of a comic than 99% of the rest of the reviews out there on any given day. Add in Travis' greater understanding of the content of a comic than darn near any reviews at the more trafficked sites, his ability to analyze stories, writers, artists, etc... I don't know if it was his natural talent or a concerted effort that kept his reviews from playing the "it all stinks" card that so many other reviewers don't just give in to, but some have made a name for themselves by gnashing their teeth, but he was consistently fair and always provided insight.

I'm going to miss those columns.

On the other side of it: in his farewell column, Travis mentioned the joy of returning to reading comics without having to wear his critic's hat. I can empathize. Reading comics, in particular superhero adventures, shouldn't be a task to check off, and I've been down that particular path myself. I think Travis did better than myself at managing to avoid ever getting too bogged down with the responsibility of the schedule, but I am glad that he can close the comic and not have to worry about turning on his laptop.

Vaya con dios, TPull columns. You'll be missed. But I wish the best for you and Mrs. TPull.

Noir Week at the Cinema Club

To the Signal Corps operating in the Austin, Texas District of Texas Sector...

Let me know if you're interested in joining up for any of the following:

Sunday 7/11: Alamo Cinema Club at the Ritz: The Prowler

Tuesday 7/13: Sunset Boulevard at the Paramount

I finally watched this one in its entirety this year, and it more than earned its reputation. Totally brilliant.
Posted by The League at 7/07/2010 09:50:00 PM No comments:

Set Your Schedule by the Signal Watch

I've gone and made a calendar for Signal Watch stuff as a Google Calendar. You can see Cinema Series screenings we're considering, any local parties or events, and whatever else that's Signal Watch related that may be of interest.

If you want to add these things to your Google calendar, just search for the calendar belonging to signalwatch at gee mail (daht com).
Posted by The League at 7/05/2010 12:03:00 AM 2 comments:

Lady Liberty at the Ready 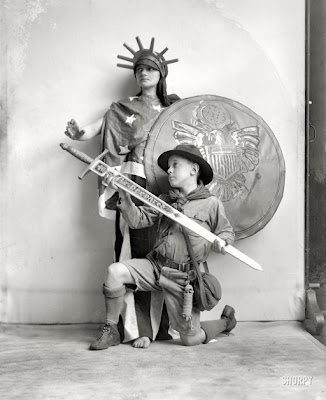 Email ThisBlogThis!Share to TwitterShare to FacebookShare to Pinterest
Labels: awesome 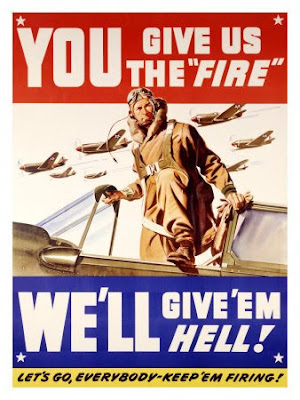 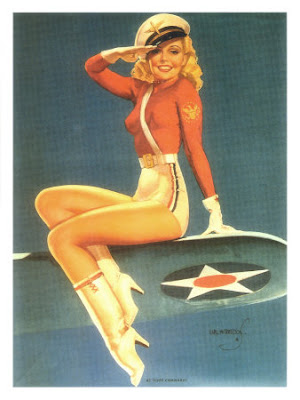 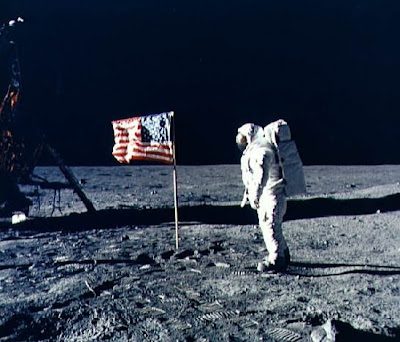 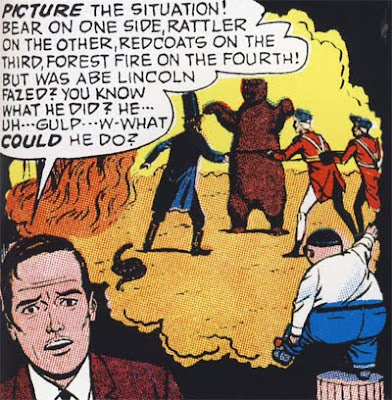 It's right there in the name...


Happy Independence Day to my fellow Americans! And happy Fourth of July to all of our friends across the world!
Posted by The League at 7/04/2010 12:03:00 AM No comments: