On Monday, I watched the documentary Wonder Women! The Untold Story of American Superheroines on the PBS series Independent Lens.

If you were expecting a documentary about the importance of Wonder Woman to 20th and 21st Century females as a symbol of power for women, you were in the right place.

You can watch the whole thing online at the moment.  Here you go.

The documentary was a good starter kit for someone to consider pop culture touchstones as gateway drugs for empowerment for women and a place to start the discussion of media portrayals of women.  But, if you know your Wonder Woman (and I only kind of feel like I've scracthed the surface of the character), the film followed the prescribed narrative checklist of players and topics you'd get in talking about Wonder Woman's history if you were to talk on the subject for more than five minutes. 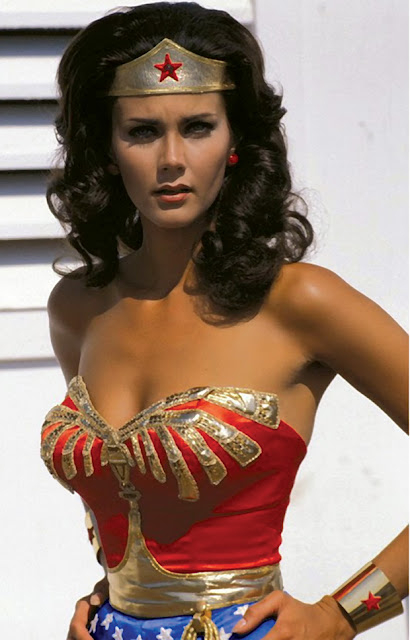