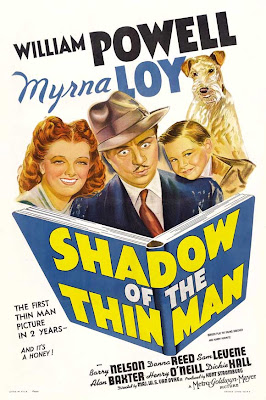 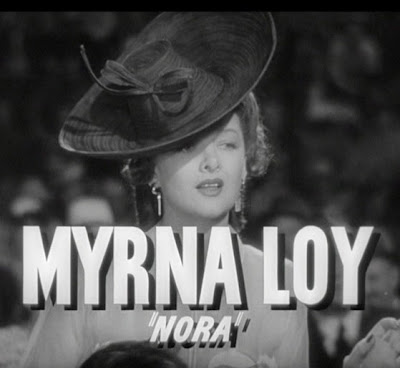 Was in Waco today but came back. I bought a belt and socks, then had a lovely dinner with an old friend from days of yesteryear. He's doing fine.

I'm tired, and I don't know what I'd talk about if I had the energy.

Apropos of nothing, here is the lovely Myrna Loy: 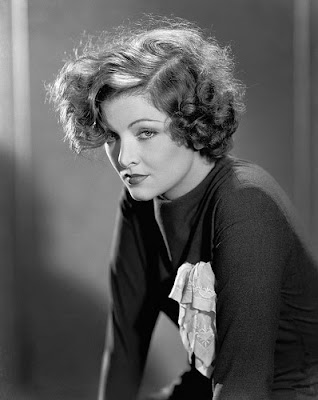