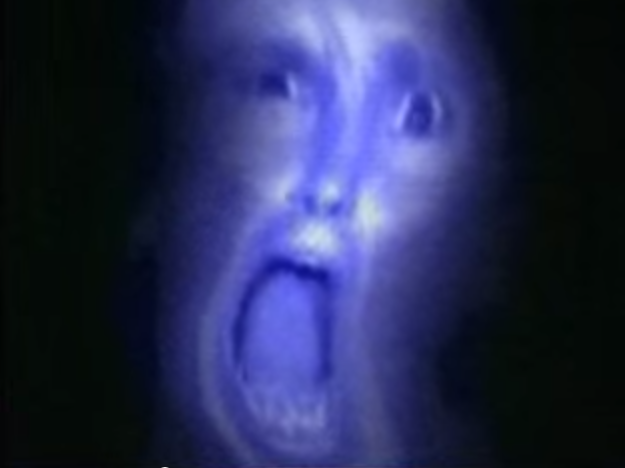 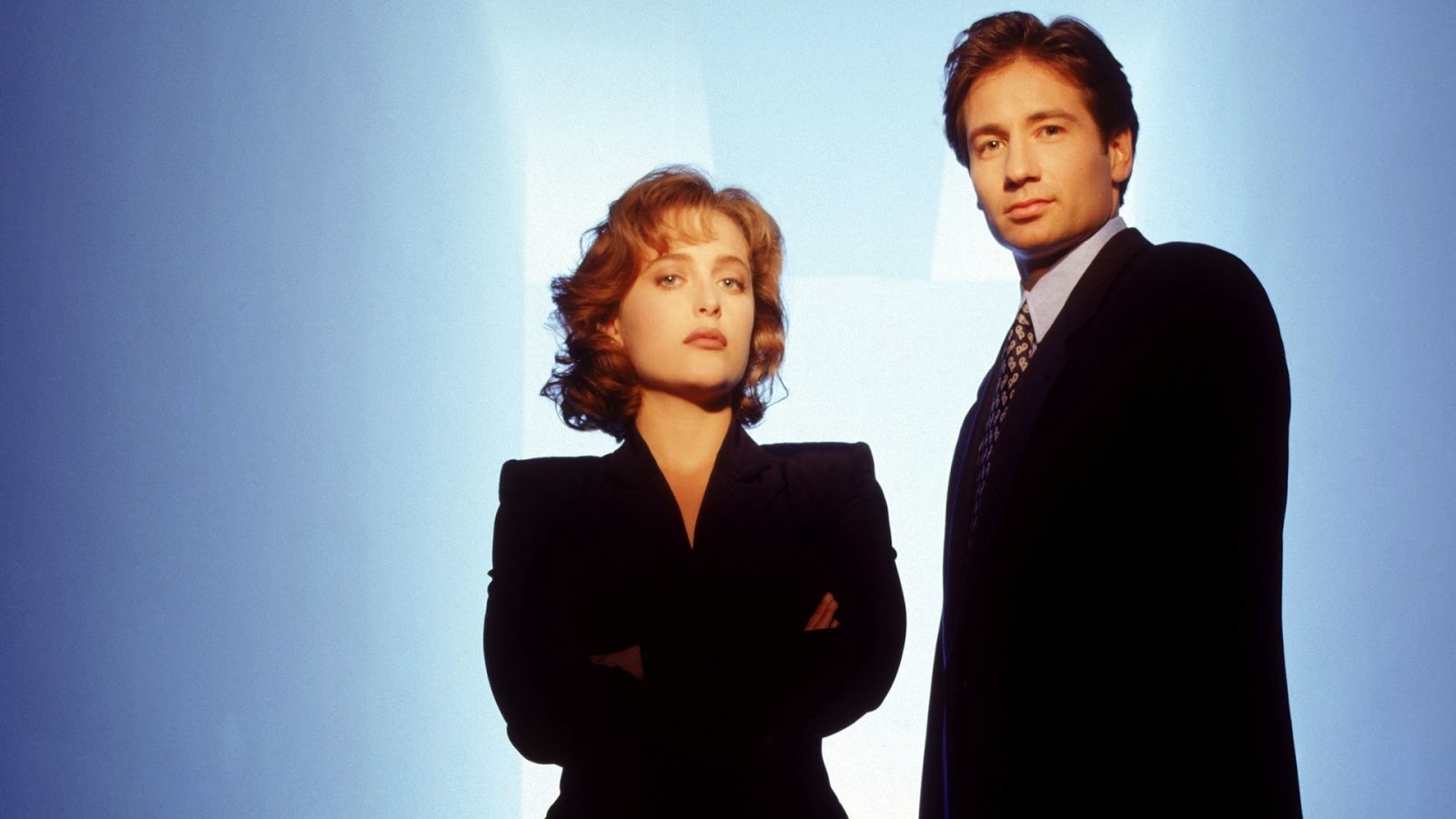 Happy Birthday to Jamie (it's her 40th)


It's certainly a mark all of us are aware of from the time we're kids.  But when Jamie was 17, she was diagnosed with focal segmental glomerulosclerosis (or, FSGS, for you amateurs out there).  I won't belabor you with the details, you can read up on it here.  In short, when you get diagnosed with anything at that age, a 40th birthday becomes something to celebrate.

If you can cast your memory back to a simpler time, when Bill Clinton was still in his first term, when Ace of Base ruled the airwaves and you had to be assigned the personality of one of the cast of Friends for some reason (I was the Marcel of our gang) - a much thinner The League was wooing an Aniston-coiffed Jamie.

Next month the Loyal Legion of Signal Watchers will expand by one.  No, Jamie and I are not expecting a bundle of joy, so don't get all excited for us.

This April, my brother (Steanso) and his wife, the inexplicable AmyD, are expecting their first child.  As events may come to pass in which I will possibly have to participate in ways that do not just include training this kid how to make a decent Manhattan, we viewed a video on baby maintenance.

We didn't watch all of the video.  I'm punting "circumcision care" to the parents, and how much I need to know about proper breastfeeding is negligible.  We did watch segments on burping, diapers, bathing and making formula.  And, at my insistence, the segment on the different kinds of baby poops.  There are so many, in so many colors. 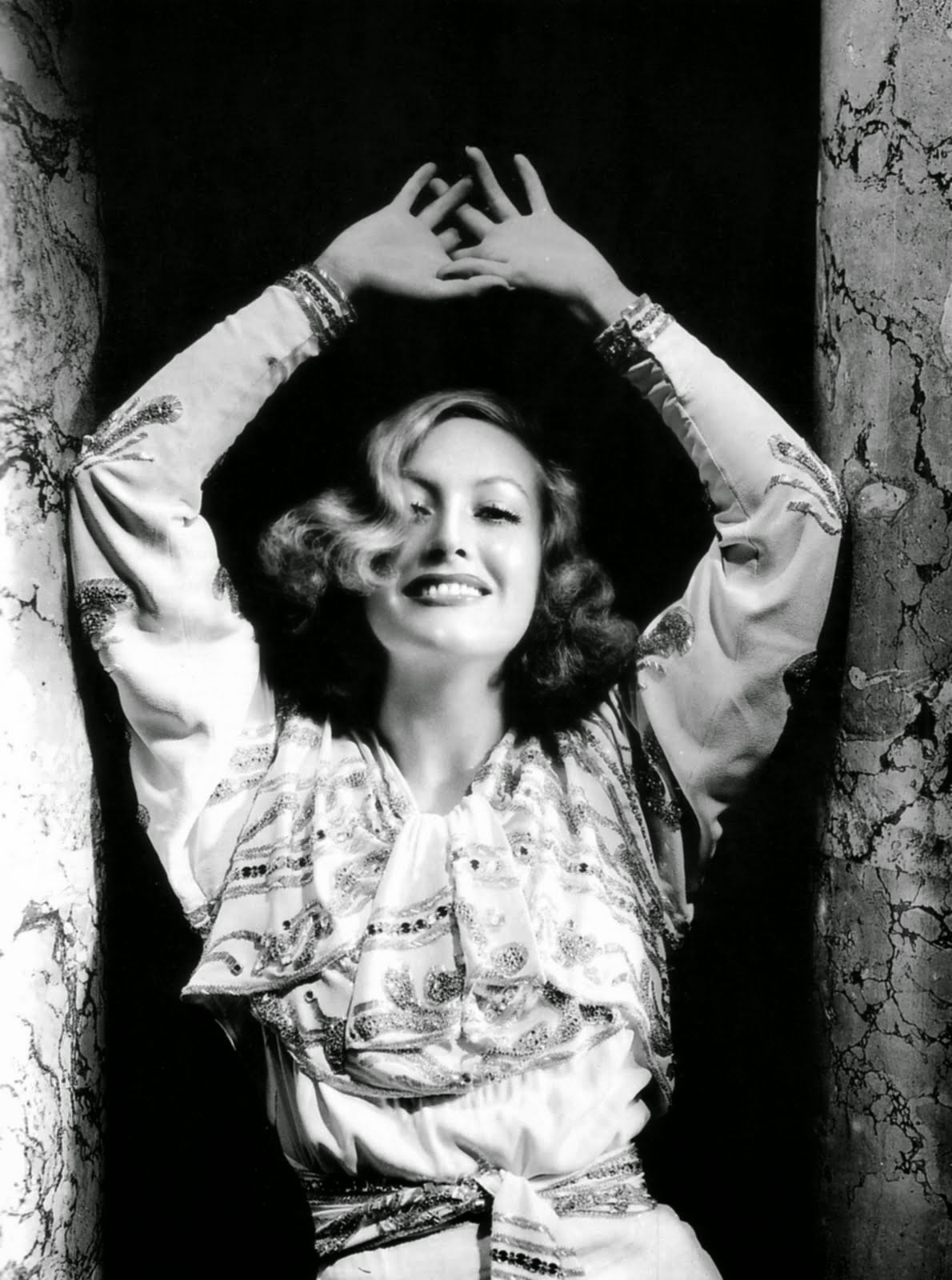 March 23rd marks the birthday of Joan Crawford.  She would have been 110 yesterday.

Complicated person, that Joan Crawford.  I tend to really like her in movies, and I think I've shared here and elsewhere how much I like Mildred Pierce, in particular (but who doesn't)?  Johnny Guitar is also worth a view if you want to see something out there on the edge of genre and expectation.

Happy b-day to a daughter of The Alamo City and one of the greats. 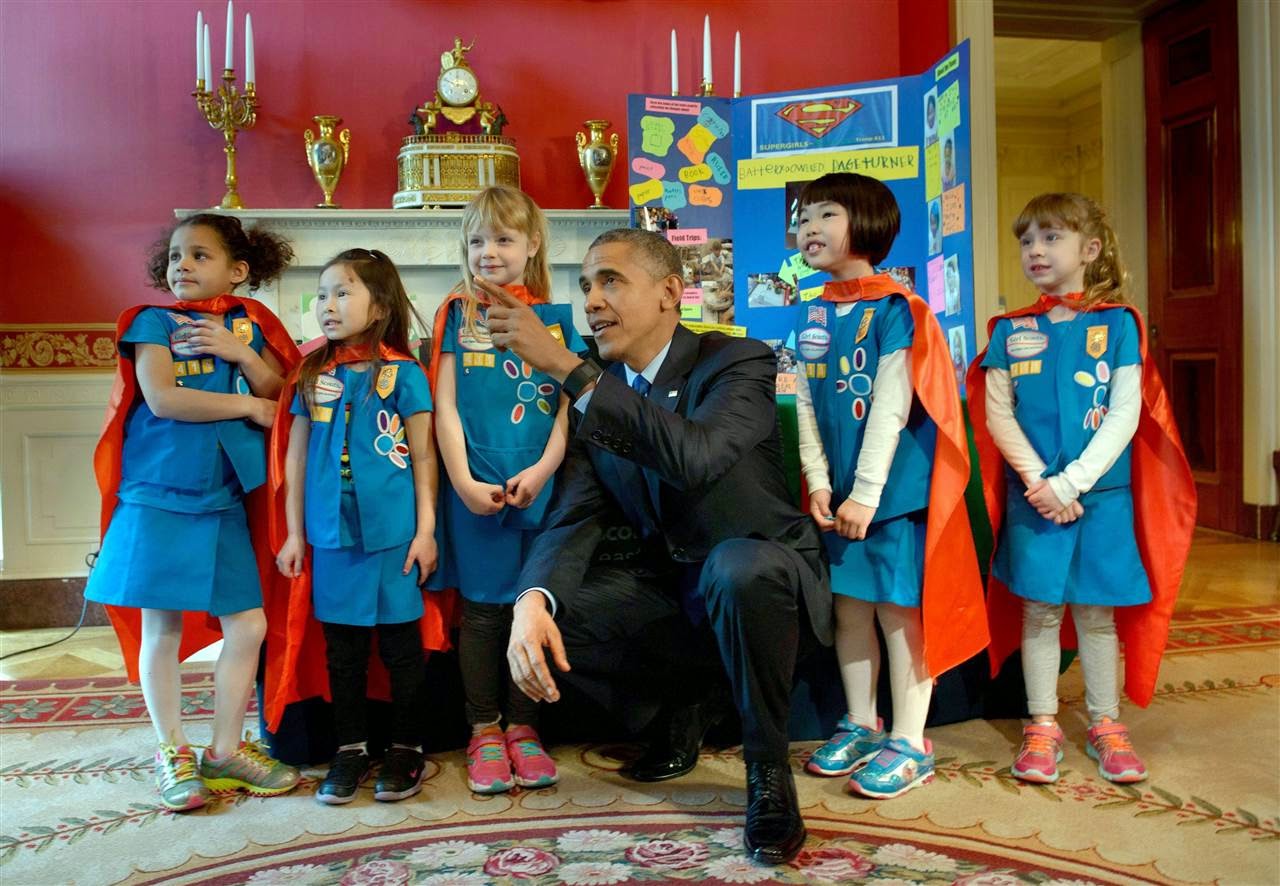 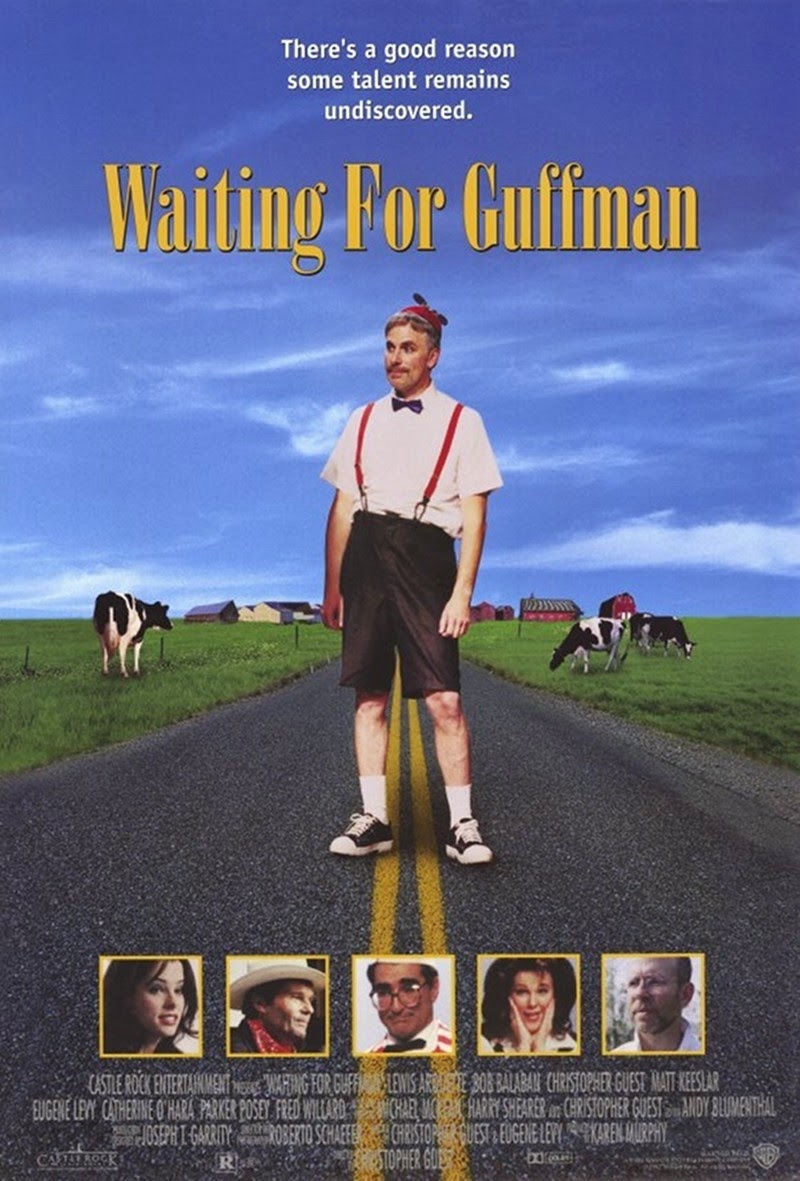 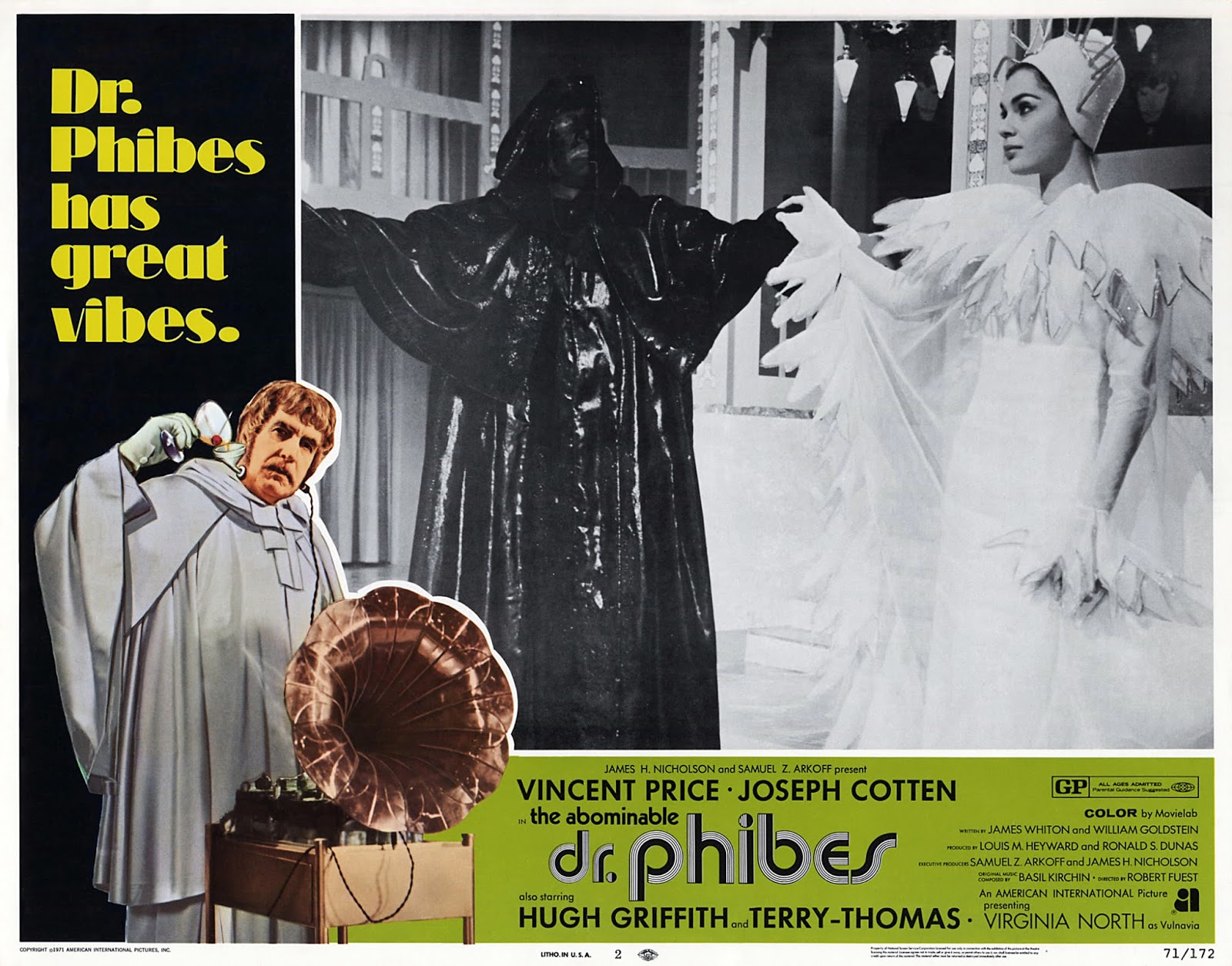