Esther Williams merges with The Infinite 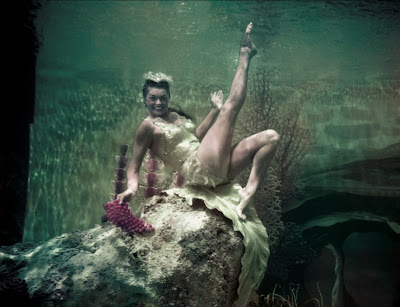 We bid farewell to swimmer/ performer/ actress Esther Williams who was the star of a lot of splashy musicals back in the day. 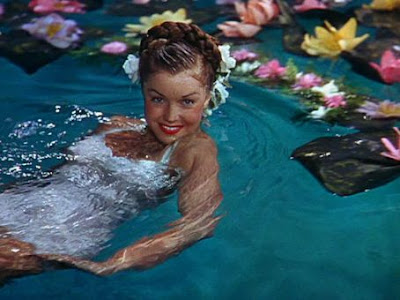 Williams was a youth swimming champ, and - at least according to IMDB - was discovered by one of those talent scouts who was always plucking counter girls and girls at Schwab's enjoying a malted and turning them into movie stars.


If you've never seen an Esther Williams movie, at least watch some clips of Williams swimming around to get a feel for why she became famous.  And, according to Wikipedia, she was also an advocate for liberal LSD usage.