Yes, yes.  We can get hung up on the fact that Superman doesn't (snort!) need a vehicle.  Believe me, better people than you or I have had to figure out how to make accessories for Superman toy lines and we've ALL thought Superman doesn't really need anything other than a blue union suit and red cape.  As someone who first pondered this issue when he was given a toy Supermobile for his birthday when he was 6, I've understood the problem for a while.*


Look, kids, I don't know how you write your jokes using your SnapChats and your instagrams, but for the joke to work, it needs to be kind of true.  Not just shit you grabbed from an i09 listicle you hope nobody remembers and tortured into shape because Superman has appeared in several media.  If I can appreciate Wong and Seanbaby's Cracked work, it's that it's coming from an informed viewpoint, not a "lookit that!" stance.  He got his laugh that the thing existed, but it's like slipping in the Washington Generals on a list of bad sports teams.

I submit that the Justice Jogger is not tied to Superman movies I - IV.  It's loosely (very loosely) tied to the Super Friends TV show.

The article started as a listicle about bad movie tie-in's and should have ended that way.  And with that, I've done the unthinkable and examined comedy.

The thing is, there really is a lot of dumb Superman merchandise out there.  Including from the two most recent Superman movies.  There are really dumb toys that would have worked.

The recent, decidedly un-kid-friendly Man of Steel had a flailing toy line that included a multi-pack of these shoddily produced "flight speeders" (seriously.  total garbage) that never appeared in the movie.  The thing shot a foam Superman out of the bottom like a missile.  These were such a part of the toy line, I was shocked when I went to the movie and there was no Kryptonian rocket-sled chase over Metropolis and the toys bore no resemblance to anything on screen. 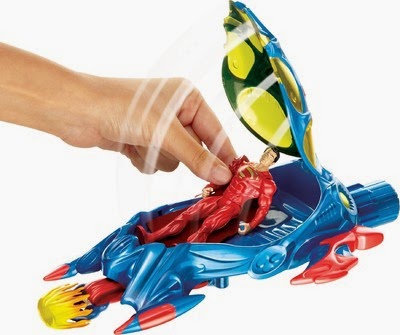 Don't forget the official Man of Steel Kryptonian Ninja set, because Superman needs knives, what I guess are handcuffs, shuriken and a Jitterbug phone. 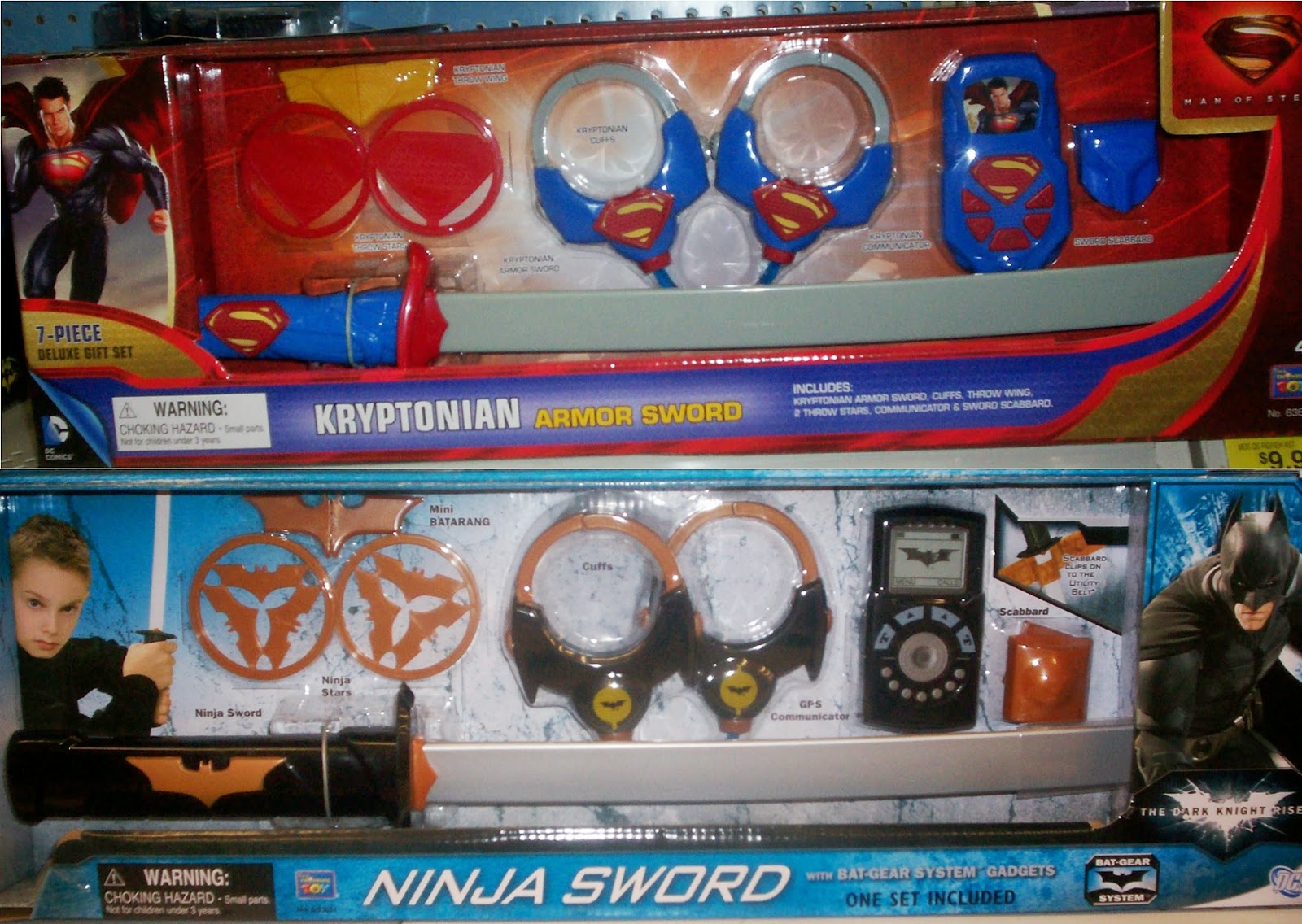 But, sadly, the movies never produced anything as dumb as a power walker that.... 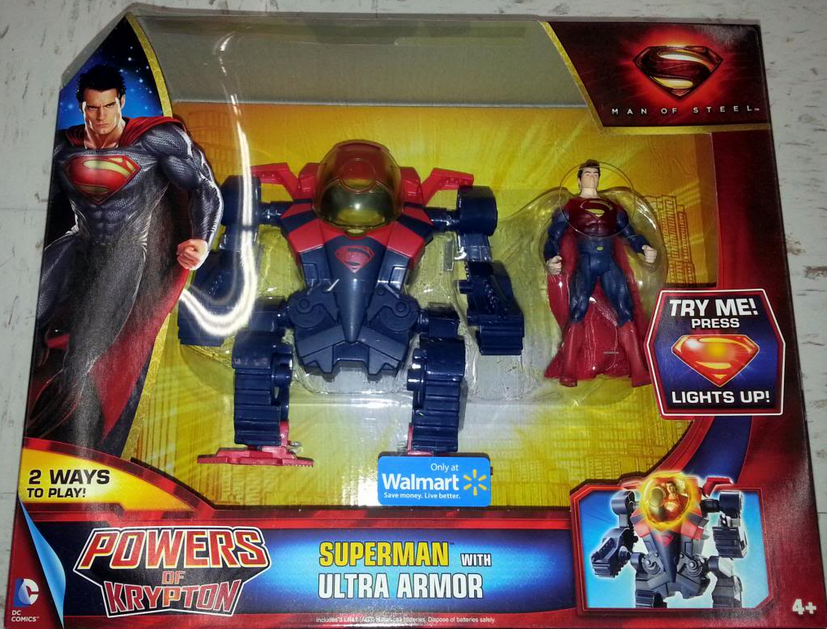 
So, do not bring your weak-ass Superman toy jokes up in here, Cracked.com non-staff writers.

* to their credit, with the vehicles' release, DC actually had two issues of Action Comics with covers drawn by the great Jose Luis Garcia-Lopez that introduced the vehicle in canon to the DCU (interiors by Curt Swan - thanks for the correction, Eric!).

I always had a soft spot for the Corgi Daily Planet delivery van, and I still covet that set today. And did you just drop a Washington Generals AND a Jitterbug reference?!

I keep eyeing all the Corgi vehicles on eBay. I recently picked up a replacement Supermobile as mine got lost circa 2002 when my mom gave someone all my Matchbox cars, and I kept seeing that van as an option.

And, hells yes, I brought up both the Washington Generals and the Jitterbug. This ain't no amateur hour cross-cultural referencing we're doing here.

I love this. I love that that I'm not the only one who can't stand idley by while small injustices are allowed to flourish without protest or correction.

And I salute you for it.