Your Questions Answered: Which Super Power?

I know you've spent a lot of time thinking about this, all comic fans have, if you could have one super power what would it be? How would it be useful in the real world and what would the detriments be. Finally, do you think this absolute power would corrupt you?


For a long, long time I thought the power I'd want, and which I'd still want in a way, is: invulnerability

It sort of started with the idea, when I was living in a 14 story dorm, of getting tired of waiting for the elevator and thinking "man, if I could just pitch myself out the window and get up and walk away, I could save myself a lot of time."  Yes, it would be alarming to everyone on the ground, but those elevators took forever.

Then I began extrapolating all the other stuff I could do even without other standard super powers, like flight or super strength.

Flight would be very cool, but its got limited application.  It's basically a way of getting around that avoids traffic.  Strength is great, but without invulnerability, it seems like you'd be in constant danger putting that strength into practice.  What if you drop the bus on yourself?

But I think with invulnerability, you could actually be fairly useful.  If human frailty were removed, the opportunities seem limitless for ways in which it could be applied, from deep sea explorer to space walker to fireman.  And, if you don't need to worry about getting dinged up, you can also get a rocket pack or whatever, and flight can be an option.

The trick, of course, is that you'd lose empathy for other people who did bleed, and who had to worry about the basics of an existence where harm would end you.  I don't know what it might mean for longevity if your physical shell was impervious to damage, so the problems of remaining healthy and whole while time marches on for everyone else could really take a mental toll.  And, of course, using the power for means that served a benefit to the most people and not just as a party trick to get on TV, nor to be asked to use it for harm.  And, I wouldn't want to wind up assigned permanently to standing next to the President on the off-hand someone starts lobbing bullets at him.

On March 2nd, 1836 Texas declared it's independence from Mexico, but we were already begun in the Texas War for Independence.


Yes, there was such a thing as a War for Texas Independence, non-Texans.  That's what you're talking about when you discuss "The Alamo".

Basically, Texas was largely unsettled by Anglos and the entire swath of Tejas y Cohauila was sort of Mexican no-man's land with a few remote outposts like San Antonio.  Circa 1821, a bunch of rowdies and reprobates made a deal with Mexico to settle in what's sort of Central Texas, but they had to become Mexican citizens and Catholic.

By 1835, the Mexican Government had changed and become more centrist.  The local militias were now frowned upon and those shifty Anglos in North Mexico weren't playing ball with Antonio Lopez de Santa Ana's desire to disarm regional militias lest they decide they wanted to rabble rouse.  If the past informs the present, you'd have to imagine if Obama suddenly said folks couldn't have guns, and people started acting kookie about how the government might take away their arms.

There were other issues, such as the forced Catholicism of the Mexican Government, that Texans really, really wanted to own slaves, and Mexico city just sort of sucked at paying attention to what was going on in Texas aside from the occasional decree that made no sense in context of living on a frontier.

President and General of Mexico, Santa Ana, had absolutely had it with the Texians (we used to have an "i" in our name) and marched an army up to, of all places, Gonzalez, where the Texians insisted on hanging onto a cannon.

Your Questions Answered: A Nice Piece of Meat

You're a Texan so:

What's the best cut of meat for casual grilling?

Again, these are advanced level questions with no simple answer.

What's throwing me here is the use of the word "casual".  "Casual" can mean "I'm coming home from work, do you want me to grab some chicken on my way?"  It can mean having over 20 people, but we're all in shorts.  It can mean dinner with a few friends, or it can mean the assembly line at a summer camp.

So, let's ponder this a bit.

I'd break it down to:

While barbecue is sometimes served at weddings, political events, etc...  and you can definitely find upscale barbecue in town (I recommend Lamberts), the barbecue that's considered most desirable is usually slow cooked and smoked to perfection.  That, obviously, is not a "casual" task, even if it's one's hobby and you're doing it at home.  Seriously, it's an all day affair. 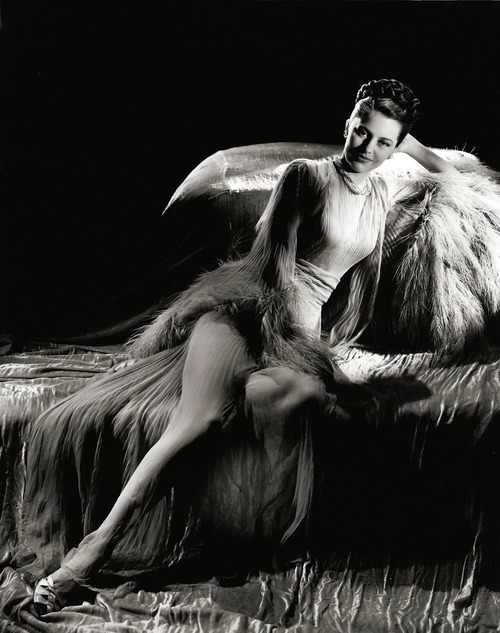 I don't remember a time in my life where I didn't generally like the concept of King Kong.  One of the books I remember best from about the age of 4 or 5 was a story book of King Kong, based on the 1933 film with nice illustrations, that my folks read to me.  In the way things are when you're a kid, I just knew who King Kong was, already.  I knew he'd climbed buildings and wreaked havoc, but not much else.

I saw the 1970's Jessica Lange/ Jeff Bridges/ Charles Grodin version on TV around 1st grade, right up until Kong was walking through New York and stepped on some people and, I still recall, me freaking out a little.

By the mid-80's, my folks dropped me and Jason and someone else (I think our own Matt A.) off at Showplace 6 to go see King Kong Lives.  If you've not see it, and I haven't since a brief cable run shortly after it was in the theater, it was amazing.  Oddly, it never really took off as a fan favorite.  It does star a young Linda Hamilton.

One evening when I was in high school AMC finally ran the original, and I taped it in glorious VHS and then watched it, like, three times.  If I liked King Kong as an idea before, I adored the original movie.

If you've never seen it, it's an amazing technical masterpiece for the time.  The stop-motion animation and miniatures are terrifically seamless with the practical sets and actors, the puppetry for Kong manages to create a true character, and the entire Empire State Building Sequence is just truly a remarkable feat. 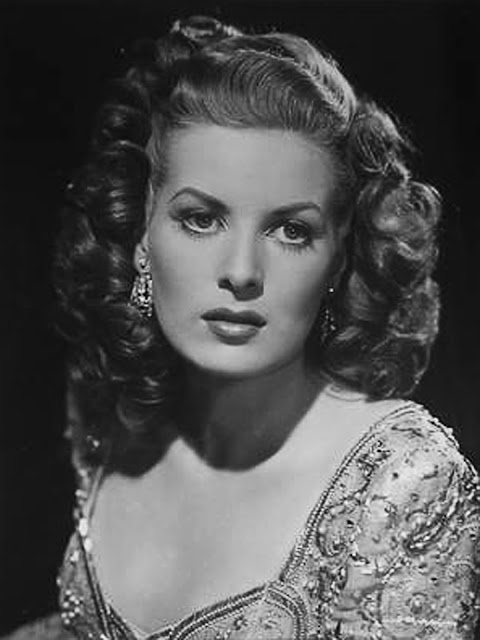 While I'm out, I welcome you all to help me generate content.


If you feel comfortable asking a question, knowing darn full well that my mother reads this site, I'll answer as best I can.

All topics, within reason, are open.

Hit me with your best shot.

I'm in College Station, Texas until Friday night.  Before this gig, I had only been to College Station once before.  A family friend was a jeweler here, and this is where we got our wedding rings.  I'd driven through a lot during college while headed elsewhere, but with my UT sticker in the window of my car, I didn't want to linger too long in the gravity well of Texas A&M.

College Station is a Texas version of places like Happy Valley that exist mostly because there is a University there.  Otherwise they'd be small towns with a red light or two and maybe one cranky dog watching traffic go by like all the rest of the small towns you pass en route to College Station.

I'm here for a small, regional conference, and it seems like it should be fun.  This group doesn't do much socializing after hours, so it'll be back to hotel and work tomorrow night.  I'm always a fan of the post conference bar meet up, but I don't think that's in the cards if the last conference is any indication.

This hotel should be a nice place, an extended stay hotel with a small kitchen, about 50 square feet bigger than my efficiency in college, but without the charm I'd added to the place.  But, it's been noisy, and I can hear the upstairs folks walking around.  Not something I'm used to in a hotel, and it reminds me why I gave up on apartment living.

Anyway, I'm pretty busy, straight through the weekend, so I don't know what blogging I'll be up to.

I've been posting a lot, so, you know, go back and enjoy the previous posts you might have missed.