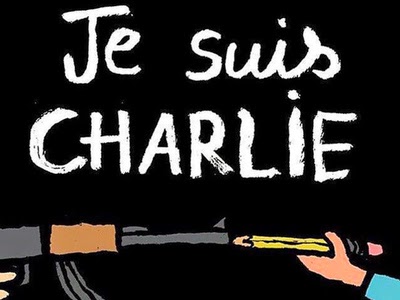 I am sorry for the tragedy, and heartened by the collective response of the free world to such a cowardly, uncivilized affront to our principles.
Posted by The League at 1/07/2015 05:46:00 PM No comments: 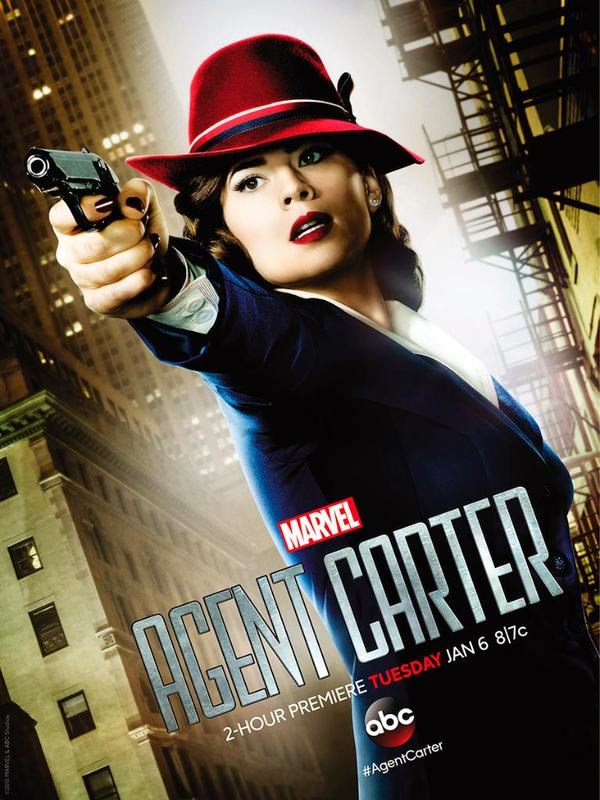 Email ThisBlogThis!Share to TwitterShare to FacebookShare to Pinterest
Labels: pets 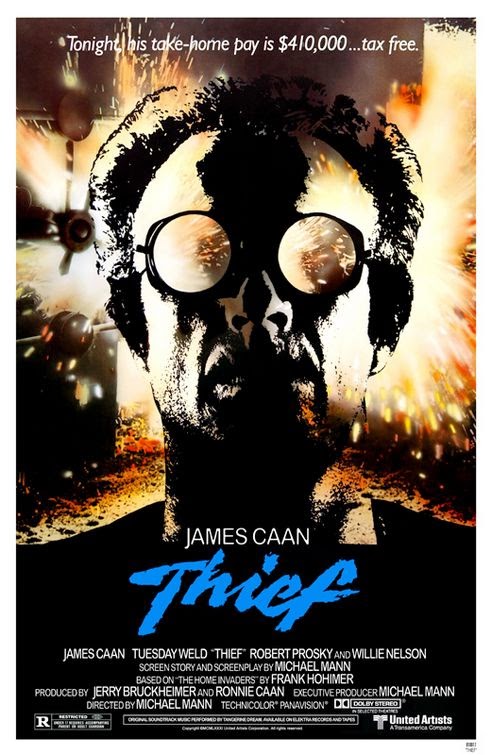 I really don't know how to write this post, because, if you've been following me for any length of time - and, in particular, if you've been here because of comics, this is where I disappoint you.

I am no longer a "read 20 comics per week" kind of guy.  I'm more of a "I'll knock through a trade once a week or so" kind of guy.  My comics reading and collecting was changing before this site was frozen in carbonite, and it's continued to mutate.


I kind of quit trying to keep up with Marvel as a universe around Secret Invasion, which was several years ago now.  I've tried to keep up here and there with Captain America and a few other titles, but Marvel's insistence on the cross-over stunt has made that exceptionally difficult.  Pair that with the fact I read Marvel in trade collections rather than floppies or digital comics, and their "all new #1's all the time" marketing strategy, and I literally gave up trying to understand what was happening at Marvel as a Universe.  But I will be picking up some of the Star Wars books for a few months and see how I like a Marvelized Star Wars U.

DC and the New 52 kind of sent me screaming.   The quality of DC hasn't really improved much over the past two years, and it was in the basement with the launch of the New 52.  I recently read that by Spring, DC will have canceled 60 titles since the launch of the New 52, which is an indication that I'm not crazy to think they have some problems and maybe they aren't serving their audience very well.

In the past year, it's safe to say my habit of reading comics has greatly reduced.  At least the reading of new comics.  When I do buy floppies, I collect them for a couple months and read a few at a time, unless it's something that's self-contained.  And I'll talk about what I'm buying as floppies, which isn't much.

The other day I mentioned that I've recently also sold off a huge portion of my collection.  Well over half my stuff has been dispensed with since August, something like 15-20 boxes (short and long), something like 4-5000 comics.  I've also sold a huge number of my action figures, graphic novels and other items.

And - you know - I don't miss them.  I have more than a room full of great stuff that I like and feel like showing off from time to time, and it's a lot more focused than it once was.

Blog Stats - Some Stuff of Interest (to me)

Ostensibly, this is a blog that covers pop culture, especially movies, comics and Superman.  But the posts that get the most traffic aren't always on these topics.  Frankly, I never know what's going to suddenly get a spike, especially if I just post on whatever moves me that day.

Here are the top 5 posts, by traffic, from the two blogs I've kept.  And my speculation as to who is still clicking on that link all these years later.

It's fair to say the comic book in particular that set me on my course of really getting into comics was Uncanny X-Men #210, written by Chris Claremont and drawn by John Romita Jr.

The issue took place in a period between a big fight with Mutant hunting robot from the future, Nimrod, and issue 211, which would begin the Mutant Massacre saga in the X-books and a few unaffiliated books (Thor and Power Pack, for reasons I do not understand).

I'll talk a lot more about this in the near future (because, ha ha...  this is The Signal Watch and verbosity is not a problem here), but I released about 2/3rds of my single-issue comics back into the wild in the second half of 2014.

I was not hanging onto this box out of romance or nostalgia.  I planned to sell it on eBay.  Or, rather, Jamie's been selling some of my stuff on eBay, and I was going to sell these issues off in lots of ten, but it just never happened, so...  The good folks at Austin Books and Comics were able to take this off for my hands for in store credit.*

Donna Douglas Merges With the Infinite 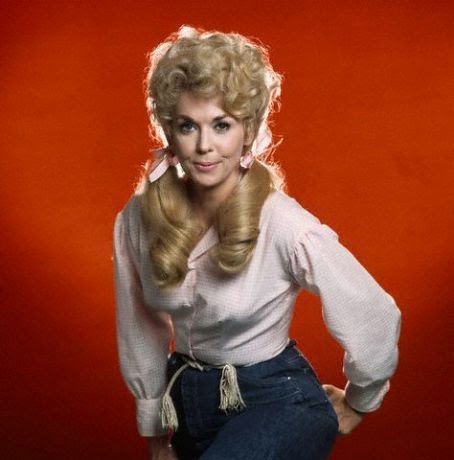 Nashville TV Station WSMV is reporting that Donna Douglas, who played Elly May Clampett on The Beverly Hillbillies has passed at the age of 81.

I guess the last time I checked in was just after seeing Man of Steel (2013), and, frankly, if I wasn't already about to bail on blogging for a while prior to seeing the movie, the third reel of Zack Snyder's Super-Opus might have gotten me to throw in the towel.

My movie-going is probably slowed a bit.  That's been partly a monetary decision and a work/life/occasionally-being-home balance issue.  And, I don't feel the need to see everything new that comes to the theater the way I might have once felt.


The curious thing about getting older is the mix of feelings that (1) you aren't really going to miss anything if you miss a movie, even a super popular one, and (2) you've kind of already seen this before in some form or another.  In fact, one of the most baffling things I keep reading is how crazy Guardians of the Galaxy felt, how staggeringly original.  Look, I loved GotG, but "a rag tag group of lovable scoundrels get together and stop a menace/ save the day" hasn't been a fresh idea since before The Magnificent Seven.  And if you need a space version - I point you to a dozen low-budget sci-fi movies from the 80's.  But... I guess they really haven't had one in a while, so it felt new to the current audience.

We'll talk a bit about the changes in audience expectations at some other point, but I saw a newish article today that outright stated that trying something that wasn't a complete cookie cutter picture was "trolling" the audience, that it was the studio's "hubris" to try something that didn't already have widespread pre-awareness, vis-a-vis Guardians of the Galaxy.

Y'all, that's just a @#$%ed up thing to say as a pop culture or movie writer.

And, honestly, I've missed writing about it.  And I miss being able to look at this site and review what I said about a movie I've seen (or even to check if I've already seen something I'm about to watch off cable).

To make the post overly long, I'll go ahead and talk about what new movies I saw in the theater with a sort of quick, judgey statement for each. 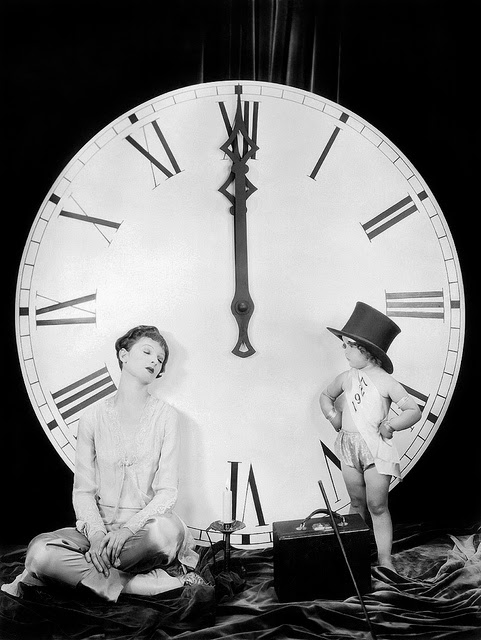 The clock has struck midnight here in Central Time.  That border has been crossed and the new trek begins into the field of the unknown.  2014, whatever it was, can now recede into memory.  In time, only so many things that occurred this year will we stamp with the number.  With any luck, we will have learned something from it all, and we'll be better from both what the year gave and took.

May the coming year bring you new reasons to laugh, people with whom you can share, and new endeavors to accomplish.   May the changes to come be faced with courage.  May the gifts to come be received with grace.

Here, in the earliest of the next 8766 hours or so ahead or us before we do this again, let's enjoy the newly minted year and another chance to do it well.

I'll raise a glass to the days we won't get back from the year left behind, and drink to what the coming days can bring.