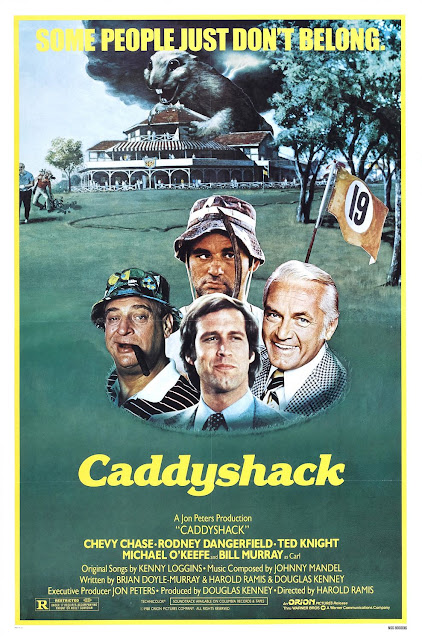 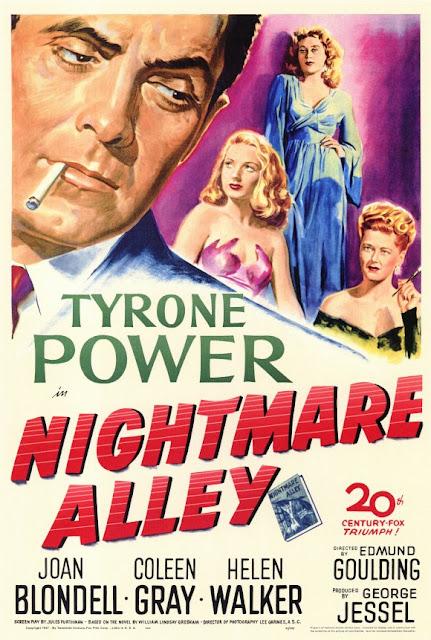 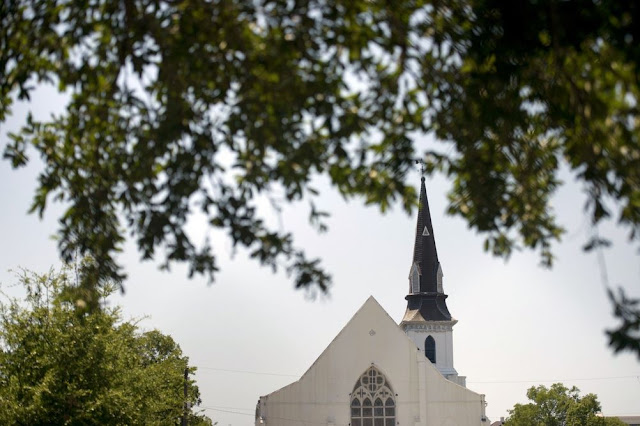 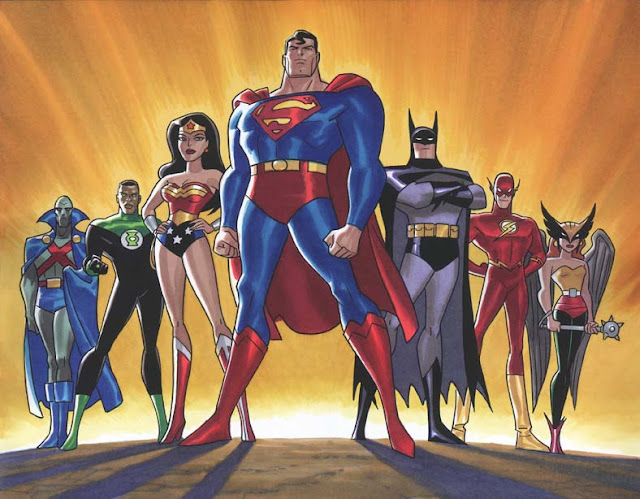 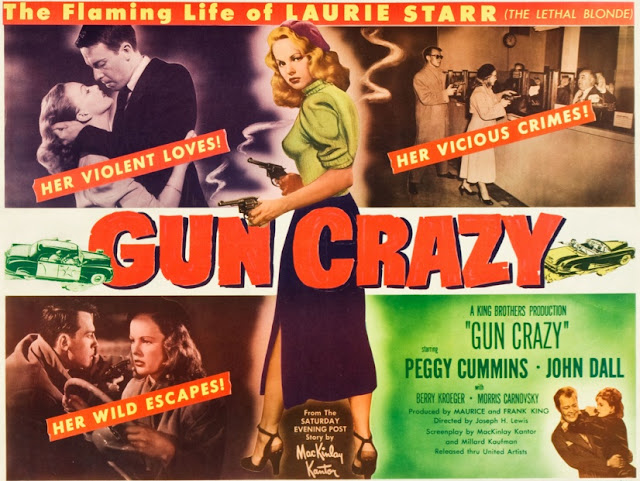 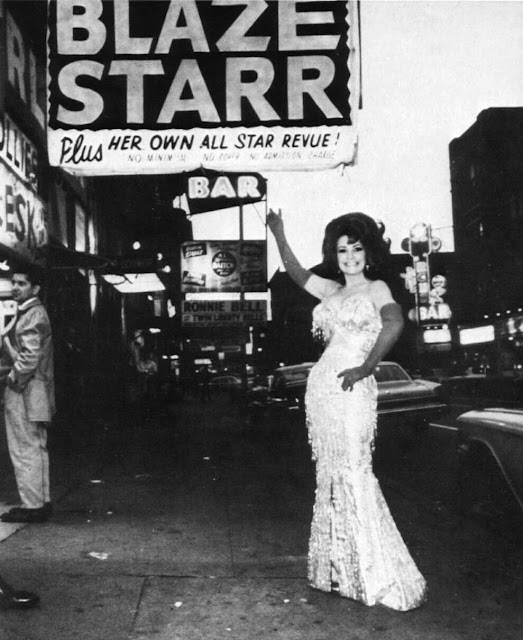 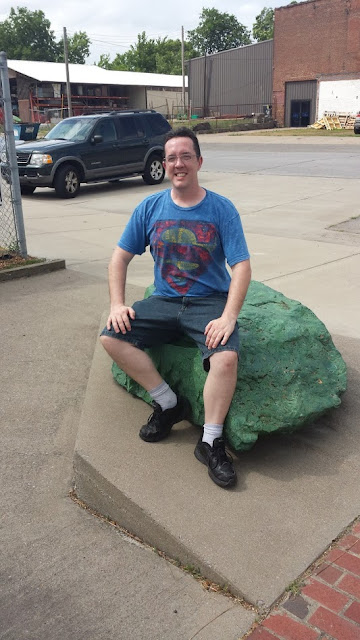 I know I already pitched this at you, but one more time: Gun Crazy is on TCM on Friday, hosted by Eddie Muller. 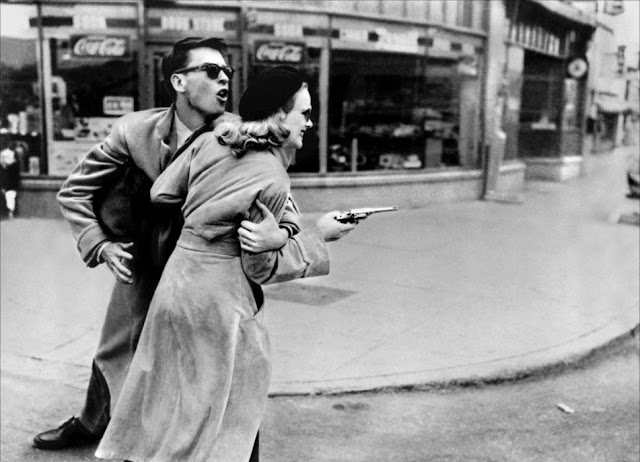 A great movie.  Hugely influential and with some terrific cinematography, not to mention a tremendous performance by both Peggy Cummins and John Dall.