In the Wake of Charlottesville 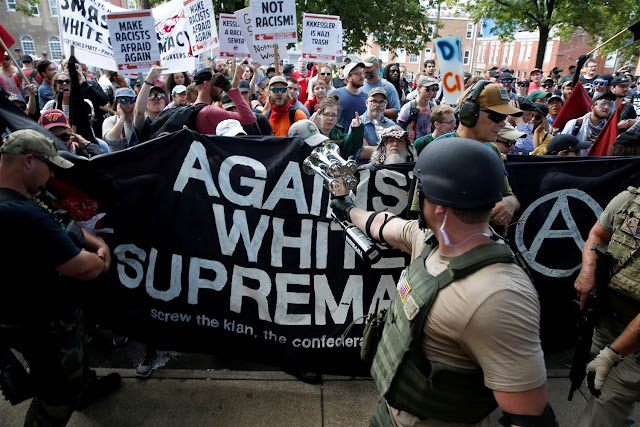 I don't know what to tell you.

Normally we use this space to talk about movies and comics, maybe a book we read.  But, at the moment, we're way past normal.  Or, at least, the past year has stripped away the veneer of how we thought things worked and we're now dealing with what we always kind of knew was out there, but just didn't show it's face.

That's wrong, too.  It did.  It's all over twitter and has been boiling over in the comments on legitimate news sites and in our facebook feed from people we used to know in high school.

It's always there, from our complacence in the face of the social inequities we see (and tell ourselves nice creation myths rather than grappling with multi-generational issues), to legislation intended to discriminate, to how we think about perpetually skewed law-enforcement records to how we whisper certain words.  I'm as white a cracker as you're going to find.  I might as well have "privilege" stamped across my forehead, and I see this stuff everywhere, and I've seen it defended and warped and refracted through appropriated slogans and an unending sea of false equivalencies that don't hold up to the slightest examination.  And, because I'm coming from a place of privilege, I have to accept that I'm only seeing a fraction of it. 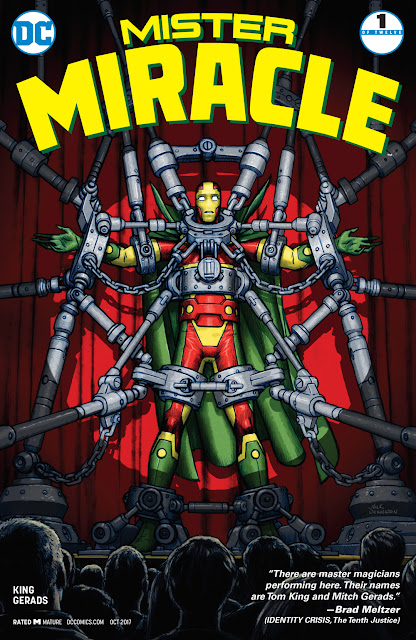 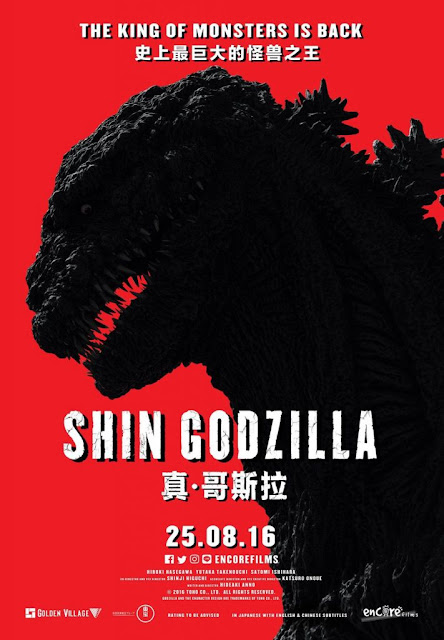 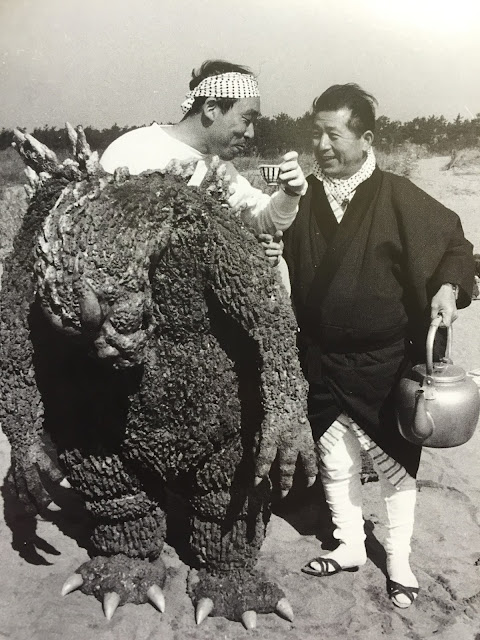 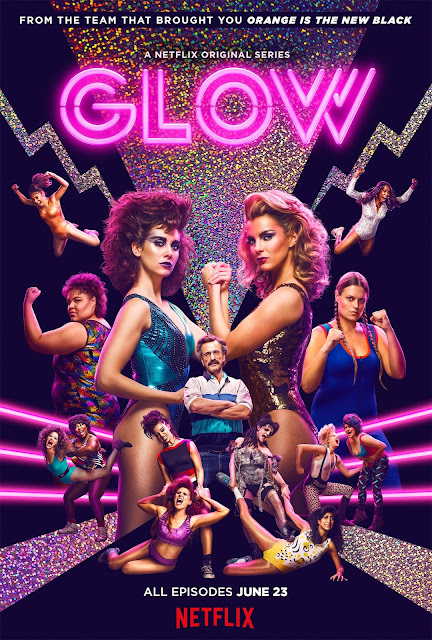 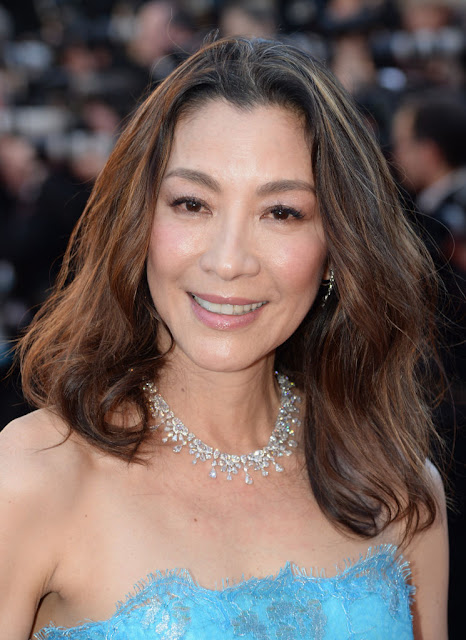 The all-around film star is apparently celebrating her birthday today.

This year, she's also been a space captain of some sort in a cameo in Guardian of the Galaxy Vol. 2 (and what I wouldn't give for the movie suggested by the grouping there at the end) and will be a very different kind of Captain in Star Trek Discovery.

She really is... out of this world. 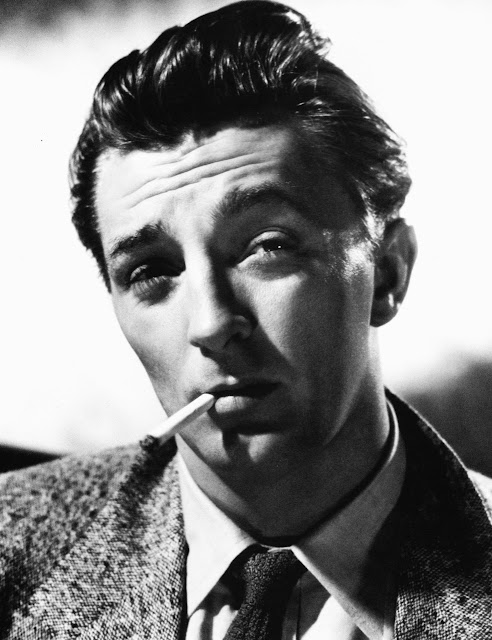 Today marks the 100th birthday of actor Robert Mitchum, born this day 1917 in Bridgeport, Connecticut.  You hear a lot about Robert Mitchum off-screen, but there's no one else like him when he's on-screen.  TCM is running a marathon of his films in celebration.  Tune in if you got yourself some cable. 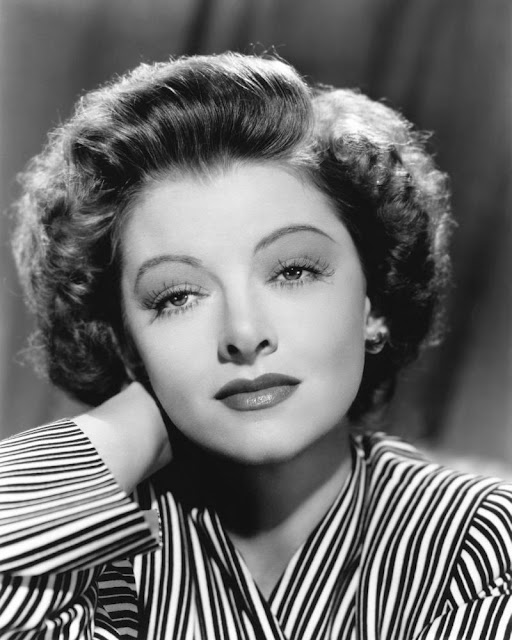 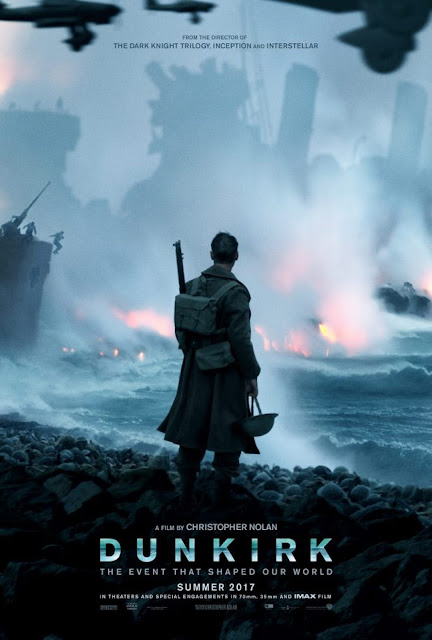 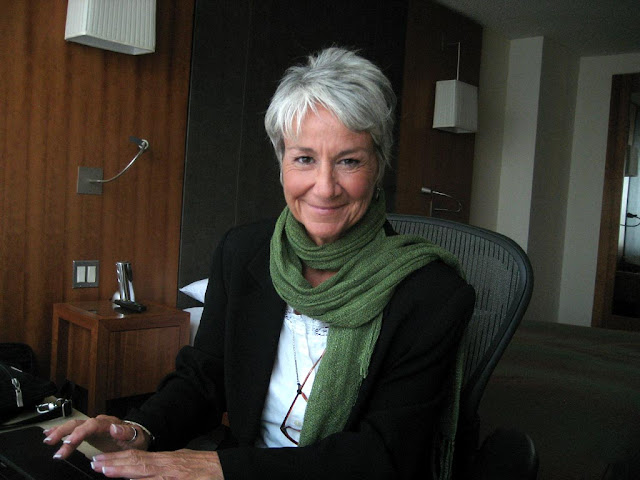