Heading for the Beach 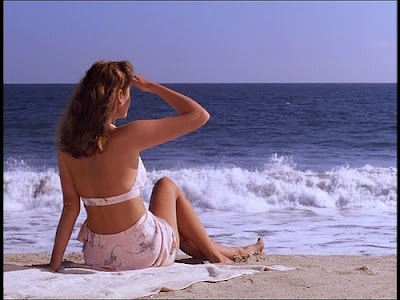 As of tomorrow I am packing my swimtrunks, my suntan lotion and my REO Speedwagon 8-tracks and Jamie and I are headed for Galveston for a few days with my folks and my brother and his lady-friend.


Galveston is a town of unfortunate history and frequent calamity, but its also a fascinating little burg sitting out there on a spit, bravely casting its face against the many dangers the sea and sun can deliver. But its a fun place to go, and relatively shark free.

The island is home to some fascinating Queen Anne homes, both restored and decaying, three universities (including a medical school), an aquarium, a sort of zoo thing, an airplane museum and was one of the ports pirate Jean Lafitte used as a headquarters.

Every fall they have an event called "Dickens on the Strand" where locals dress up like Victorian-era folk and make a sort of living Christmas display in their touristy/ shopping area off the beach. I've never been, but it sounds... well, I don't know how they don't pass out in those get-ups. Its still warm here in November.

Its The Admiral's* B-Day, and as his B-Day usually comes and goes with a minimum of fuss, the KareBear decided this year we'd do it up a bit more. So off we're headed to sunny Galveston where we'll... I have no idea. I suspect it will be fun, though.

But that's it for me. I'm all tuckered out. You kids have a good weekend and we'll see you next week.


*for those new to the Signal Corps, "The Admiral" is not actually an Admiral and his service was limited to four years in the Air Force. Its an affectionate honorific.