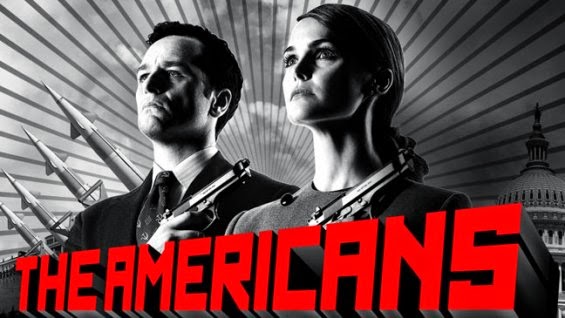 Since last we checked in, I am now watching: 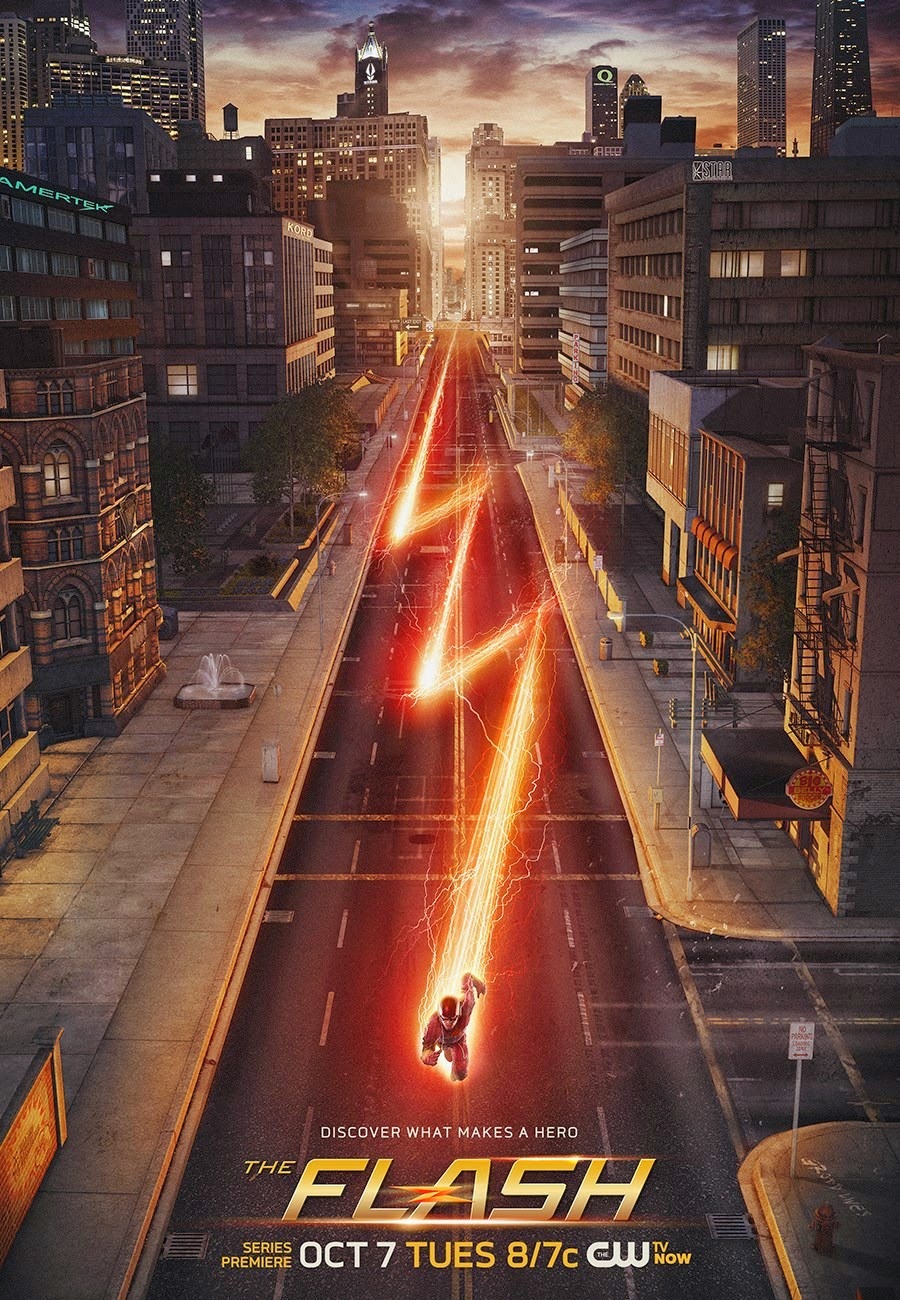 I liked, but these shows have now gone away: 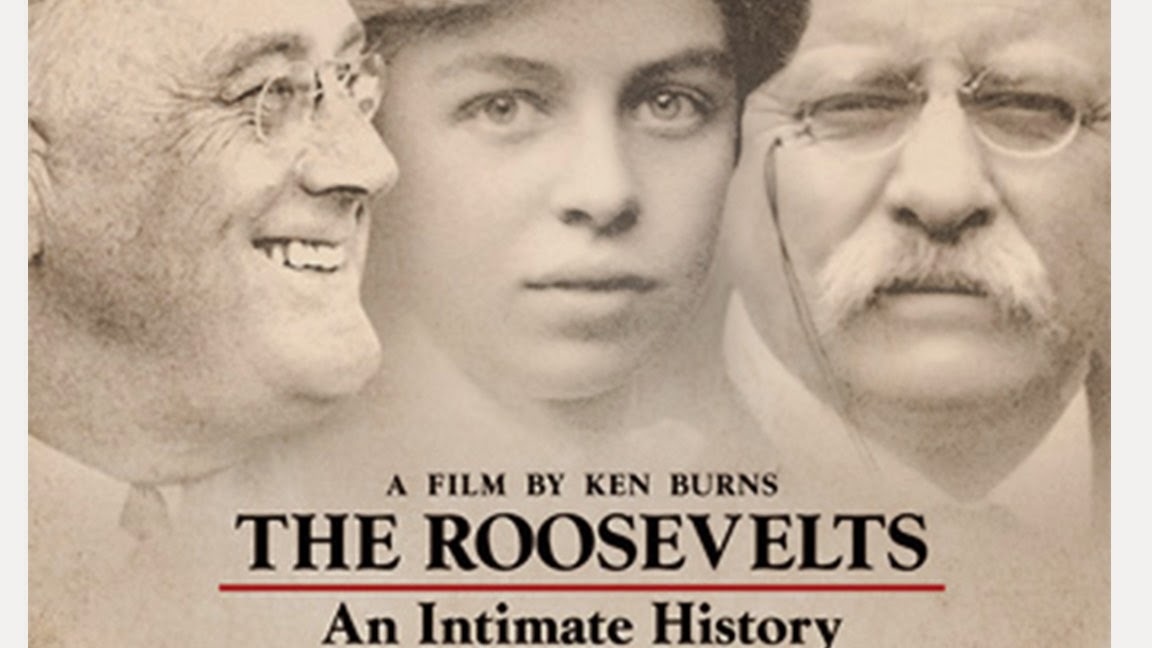 I plan to watch:


I am also watching or have watched some of these things that are TV-ish:


There's probably also lots of other stuff I've watched and liked, but this post has gone on long enough and I don't really care about it that much, now that I think about it.  I'm certainly not going to spend any time worrying about shows I watched and didn't like or complain about any particular shows, because all of our lives are too short for that nonsense.
Posted by The League at 1/08/2015 10:26:00 PM

"I got burned by both X-Files and Lost, and I'm not doing it again."

That sentence. I still get angry if I think about any of it.

I think Mad Men's undoing in the public perception is the breaking up of this last season. I'm thinking it will play much better as a binge show on Netflix at this point, but I agree with you. It just loses momentum.

How far are you into Breaking Bad? I'm considering a third run through at this point. I'm in the second season of my Wire rewatch, and I still can't decide which of the two would be my number one show if I had to pick.

We should be starting Season 4: Episode 7 of Breaking Bad, but we haven't. We started watching The Wire years ago, and had audio problems from the DVDs we were using, so I want to just do it on HBO Go and hope for the best on audio.

The breaking up of the final Mad Men season was kind of crazy. I can see a 4- 6 week hiatus or something, but amonths-long break is not going to build numbers for the show. It's just made the small, loyal following wait around. Maybe they're working on all the FX for Peggy's epic Mecha battle with a drunk Duck Phillips. I have no idea.

the blip Breaking Bad experienced came from a trend that was already occurring - that word of mouth/ catch it on Netflix build of the audience. That's not going to happen here. But AMC has jerked around Mad Men for years with bad ideas, so this is kind of the final network mishap.

The final scene is Mecha-Peggy lighting a cigarette over the dying embers of Duckzilla's corpse.

The first episode of Season 1 of Black Mirror scarred me (it's a good episode, but man ...) I couldn't watch any other episodes

there has to be a paying audience for Mecha-Peggy.

My co-worker was all about Black Mirror. I could go for some scary stuff.

Black Mirror is great. We just watched it all over the holidays, because we're sick in the head, apparently. But really it's great.

I'll be the Black Mirror naysayer. It's ridiculously obtuse in its storytelling and messages. I just don't get all the love. If you want spooky, "Hannibal" is the show.

Ah. I shall play the role of wise TV viewer and perhaps try both and render judgment. One shall win. One shall lose. I shall have watched much TV.

I could just be missing the boat on Black Mirror. As wildly popular as it is, it's worth checking out.

I'll just put it out there that Hannibal features Scott Thompson in a recurring role. That alone is worth the price of admission.

I can't believe I'd never heard this before. I'll see if it's on Hulu.

Season one is on Amazon Prime

As you've already said elsewhere, TV is a lot more interesting these days than feature films.

Since Netflix and other services, I cannot stomach commercials, so outside of sports, I watch almost nothing on live TV.

My wife and I are stumbled upon an interesting show, a BBC series called "Ripper Street." It's basically a police/crime drama set in Whitechapel after the ripper killings. Despite little teases, the show has virtually nothing to do with the ripper case. We're in the second season, and its pretty solid. The show is immersed in 1890s London, and is infused with the relevant cultural issues of the time (technology, women's rights, police power, ascendance of science, etc.) The characters are interesting and develop in surprising directions, and not always happy.

One of the main characters is an American who combines every American stereotype held by the British of that era into a single person. He's clever, but also an impulsive, irreverent, whoremonging drunk and gambler. So far, I'm not sick of it.

Can't say the same for "The Blacklist." Started out with lots of promise, but has become formulaic, and just drags ongoing plot points for too long. James Spader is fantastic, however.

The one current show we have kept up with since the beginning is Brooklyn nine-nine. Very funny, I think.

And finally, I've been watching "Star Wars: Rebels" with my boys. So far it's excellent. Light years better than the boring, joyless Clone Wars. Someone over there gets it. Much more of an original trilogy feel. Plus, the bulk of the art design is based on Ralph McQuarrie's concept art, including the stuff that never made it to the big screen.

Ripper Street I also started on my elliptical, but my workout wasn't as long as an episode, so I'd always have to hang out to watch the end of an episode. I kind of fell off after a while because I was picking shorter shows. But it was pretty good!

We bailed on The Blacklist two or three episodes in. I just couldn't find anything aside from Spader that I liked, and we watch LOTS of TV shows already.

Rebels is pretty great, when I've caught it, but I'm not at all up to speed. It does feel like part of a Star Wars renaissance. The dissatisfied fans of the original trilogy coming in to make stuff they feel is more in line with what they'd hoped to get before Lucas delivered the prequels.