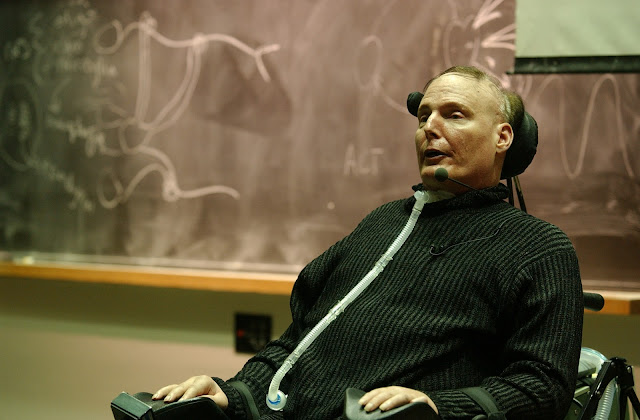 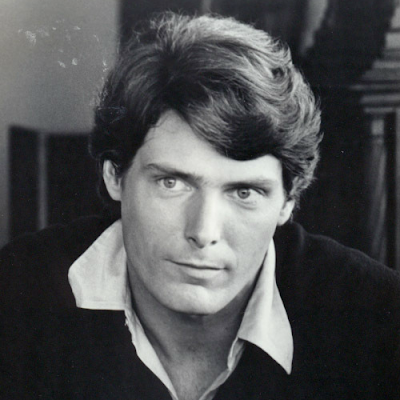 I've mentioned before that I wasn't actually all that much of a Superman fan growing up.  The character was one of many amongst the Super Friends, and I liked him as well as I liked Aquaman and Wonder Woman, and I didn't read superhero comics until I was passing into middle-school.  But I liked the movies, or believed I did, but this was in a pre-Home Video era for much of America, including my family, which didn't own a VCR until something like 1986.

I was in 9th grade when I re-watched Superman on TV one night with my Dad and was just blown away with by the story, the effects and, really, how Reeve got me to see past my post-DKR prejudice and just really like Superman.*  His flow between Clark Kent and Superman was remarkable, his take on Superman pitch perfect with a knowing nod to the camera as he bid us adieu and a serious tone when events warranted, but his Superman found joy in his work, even if he was torn by what he could not have in his dual life.

Later, I recall seeing Children of the Damned, Remains of the Day and Noises Off.. and feeling like Reeve had recovered from his type-casting, and was set to have a second wave to his career.  He was showing a lot of versatility and defying any particular conception of him as an actor.

The accident which put him the chair shortened his life, but it also brought out a side to the public that few had previously seen.  We had never before watched someone fight back from such crippling injury so publicly.  The spirit of the man seemed set on fire as he took back his life and then changed that focus to helping others in similar conditions.  It's hard to estimate the impact of The Christopher and Dana Reeve Foundation has become a far reaching research and advocacy group involved in fundraising, lobbying and public awareness efforts that did not really previously exist. 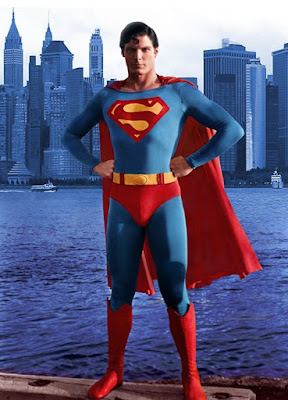 And, during all this, Reeve continued acting, directed a live action and animated movie and kept on living.

I don't remember the exact moment I heard about the accident, but I do recall reading that he had passed.  I don't mind saying I got a little weepy.  Some part of me really believed I'd see him walk again, or at least that we'd have him with us for a whole lot longer.  But that's not always how things work out.

Here's to Chris Reeve.  We miss you, sir.  Happy birthday, wherever you are.


*In that era, I was a nerd for Batman and the X-Men like no one's business.  That was required comic nerd stuff in the late-80's/ early 1990's.  But Superman had taken a ding by the late 80's thanks to Miller's work and the growth of the anti-hero as the only hero, something the character is still dealing with in the popular consciousness, and something I'm pretty sure WB is going to realize they've just made worse by pitting Batman v Superman in the upcoming movie.
Posted by The League at 9/25/2015 11:50:00 AM