Happy #NationalPetsDay with Krypto and the Super Pets! 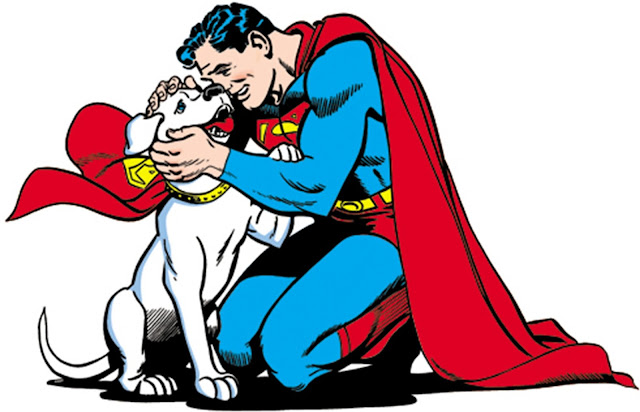 Here at The Signal Watch, we have a Super Affinity for pets.  We've got our own two little geniuses at home making our lives more colorful every day. 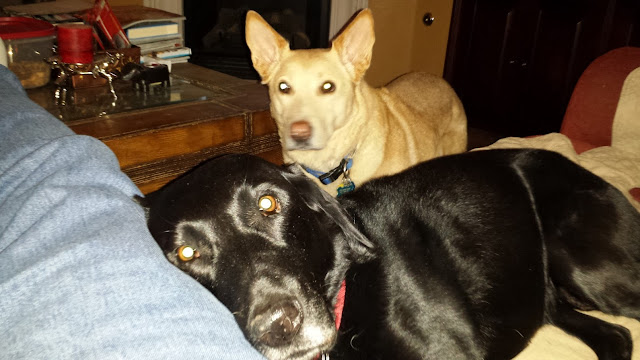 Back in the Silver Age, National Comics introduced a dog named Krypto to the Superman mythos.  Supposedly sent in advance of a baby Kal-El in a test rocket, Krypto arrived on Earth around when Superboy was making a name for himself in Smallville.  The comics made their usual bends in logic and soon Krypto was appearing in both Superboy and the adventures of grown-up Superman.


Of course, we also wound up giving Supergirl a cat and horse, Streaky and Comet. 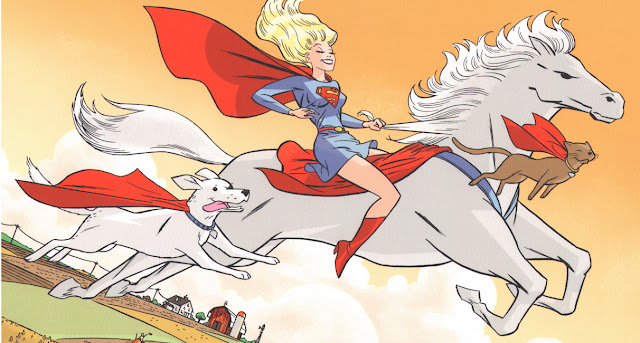 I don't really get why some people don't take to super pets in the comics.  It's certainly not any more preposterous than anything that's ever happened over the narrative arc of your typical X-Man.  And, hey, the Super Pets are Super Fun.  Who doesn't like the idea of a cat with heat vision?

But, we also got Beppo the Super Monkey, and 1000 years hence, Proty. 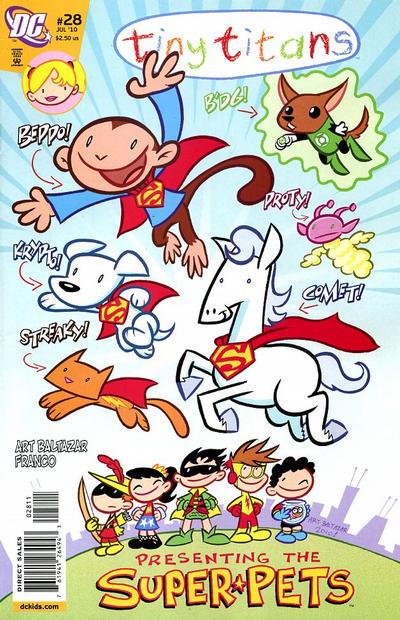 There are tons of other Super Pets associated with other super-heroes.  Kanga with Wonder Woman, Ace with Batman...  you name it!  But, today, we're talking Krypto and Friends. 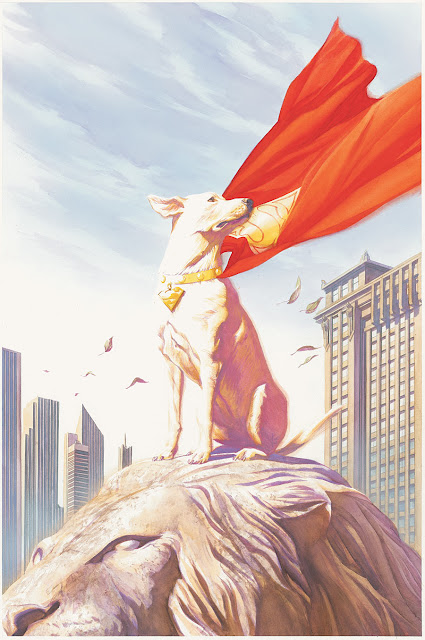 Those crazy pets had their very own adventures.  They traveled through time, had an elite club, and were animals in capes. And there ain't nothing wrong with that.  Krypto has appeared in cartoons, including his own briefly lived kid's cartoon and toy line. 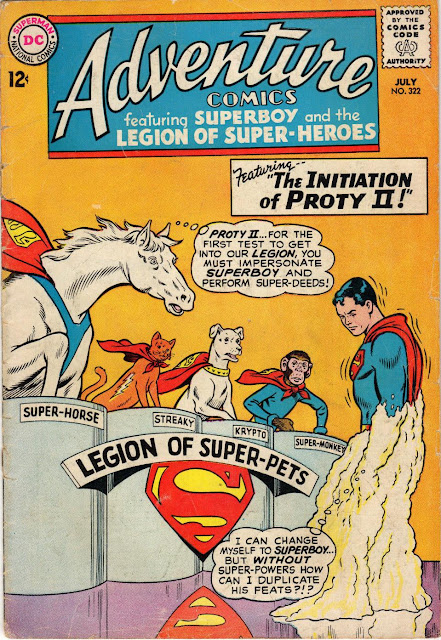 Here's to Krypto, the Dog of Steel.  And his pals.  May they see a sunnier tomorrow in comics and cartoons. 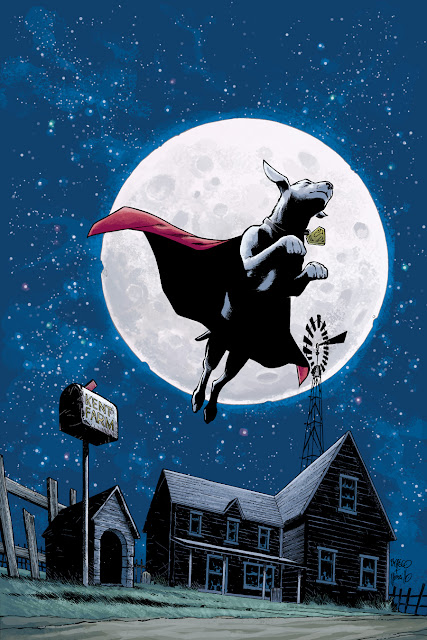 If Streaky doesn't make an appearance on the Supergirl TV show I will be severely disappointed.