Watch Party Watch: The Beautician and the Beast (1997) 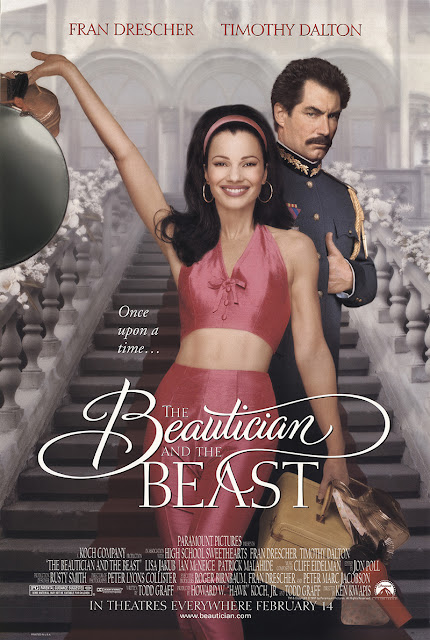