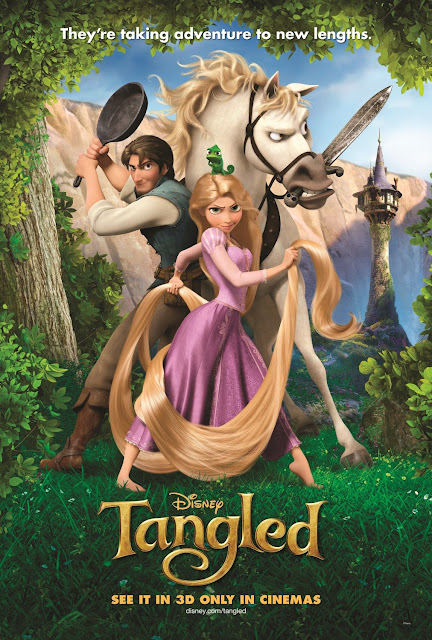 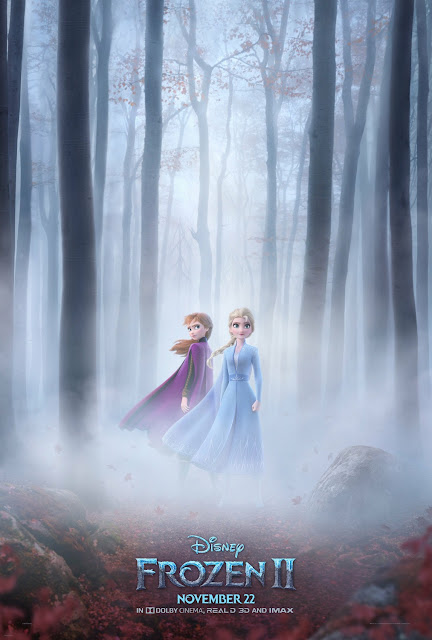 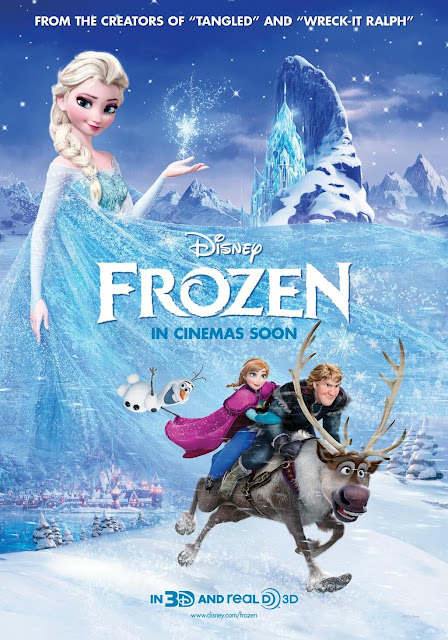 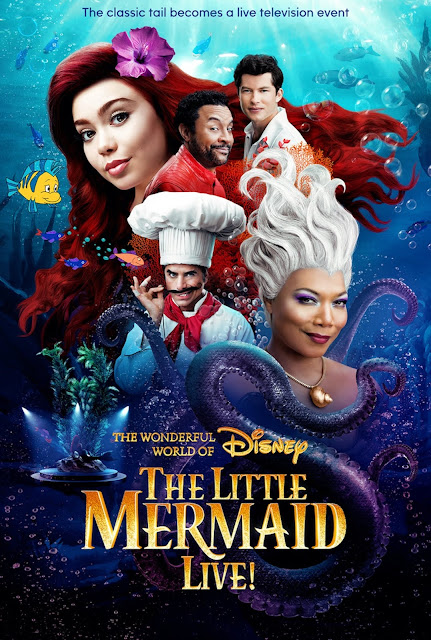 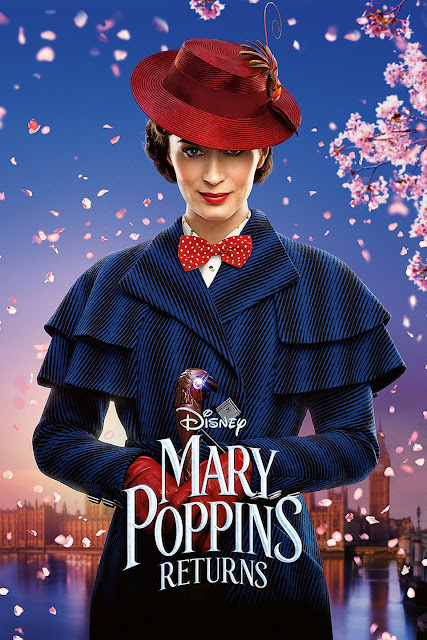 And whether it's the Julie Andrews original film or this belated follow-up, I still @#$%ing love Mary Poppins. 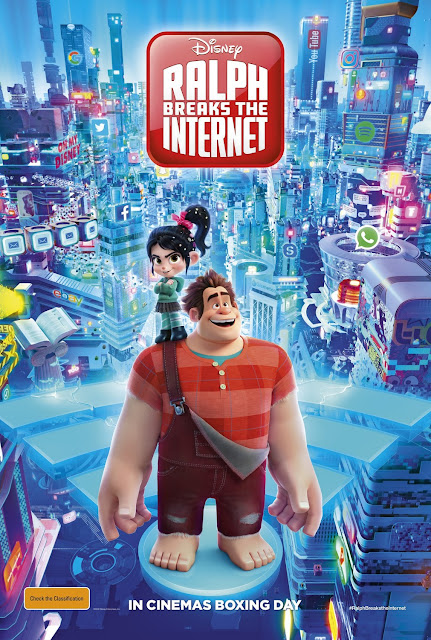 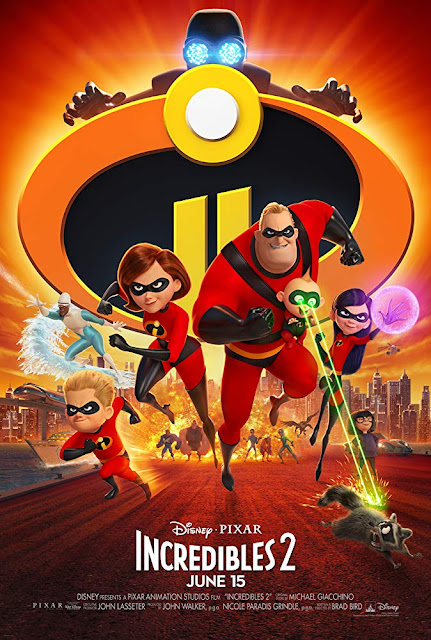 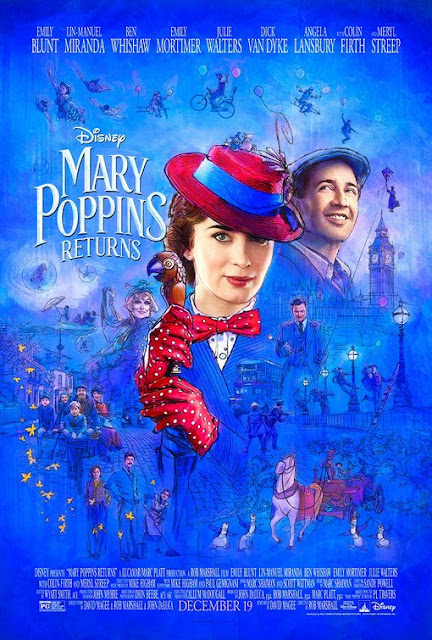 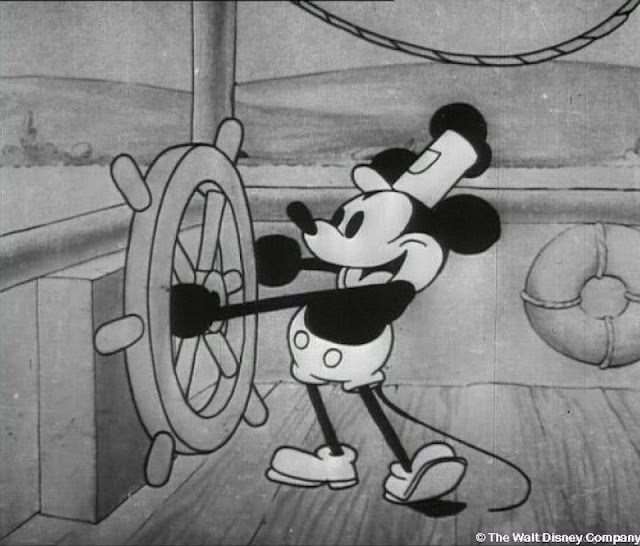 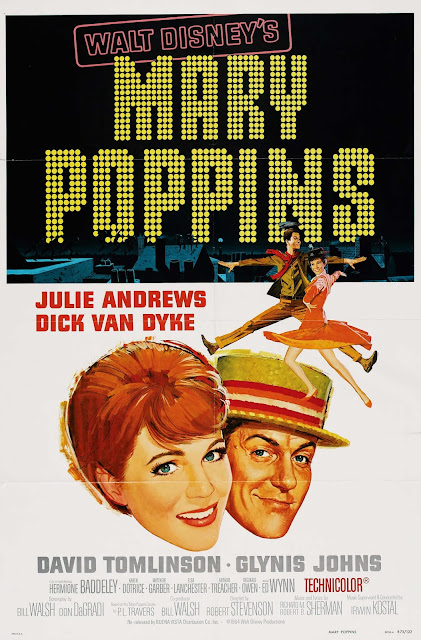 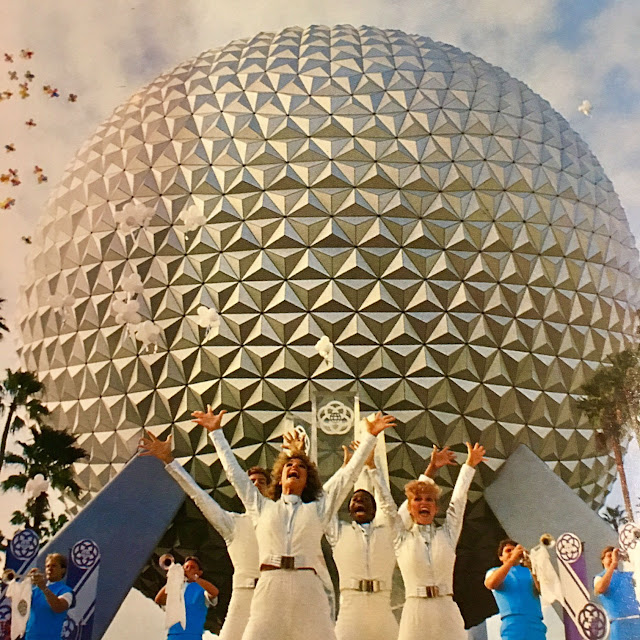 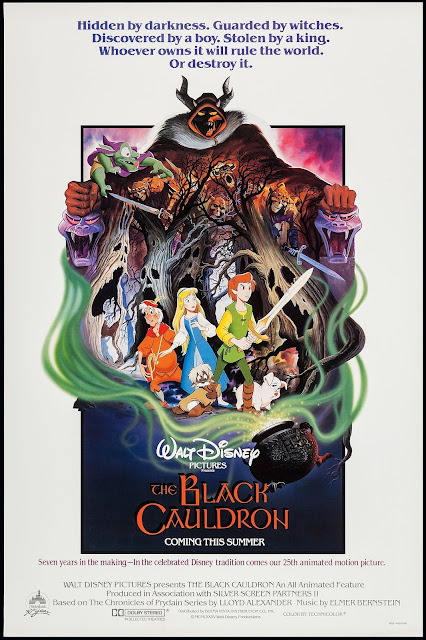 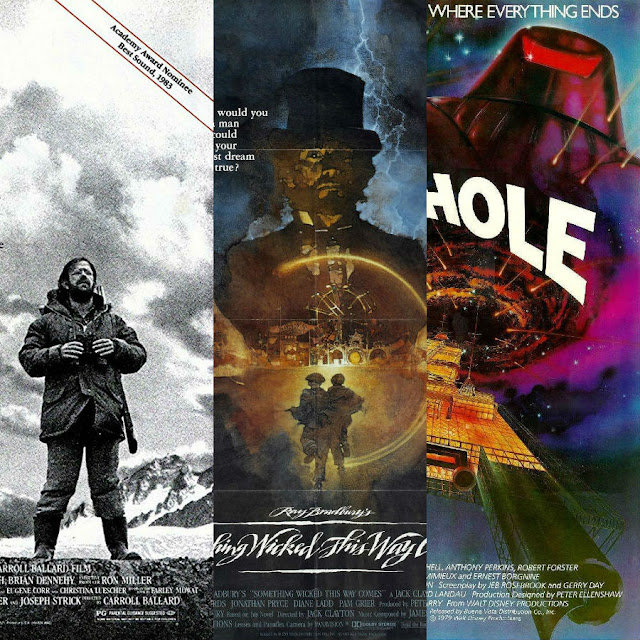 Nathan Cone joins us to discuss what the heck was going on at Disney in the 1970's and 80's that led to The Black Hole, Something Wicked This Way Comes and Never Cry Wolf. It's a fun ride full of Disney history and rife with 80's-ness! 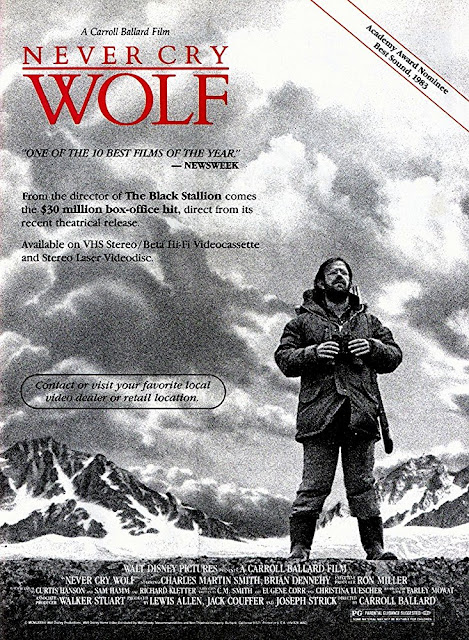 We're saving this one for a podcast 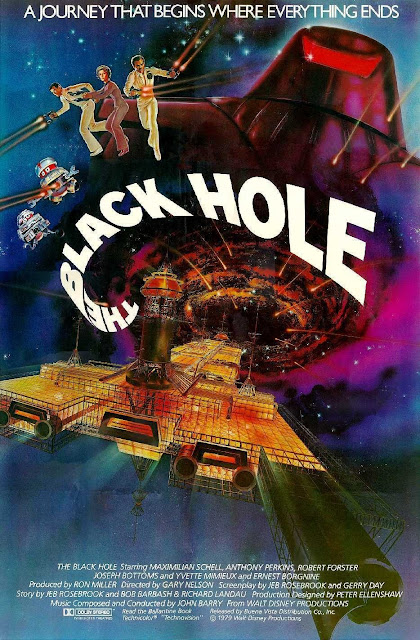 (saving this one for a podcast)

Love the combo of classic Disney character animation with 3D.  Could have been a "Pluto" back in the day.

Hope this one is as good as the last few Disney features. 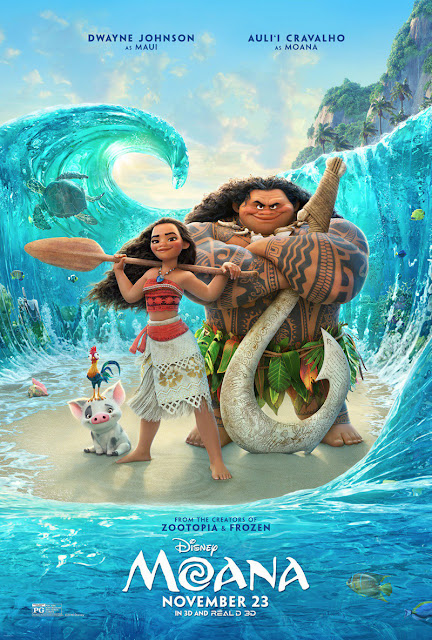 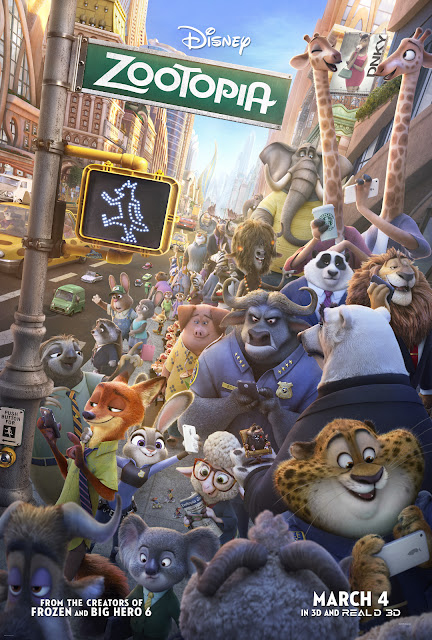 But, yeah, I still like the movie quite a bit.


I guess my biggest question about this movie is why it's called "Zootopia (2015)" to begin with when the name of the city in question is "Zootropolis".   Further confusing the point, I think that in England the movie was released as "Zootropolis", but I'll let someone from across the pond confirm or deny that notion.

We're a number of years on from Disney's Home on the Range, the worst Disney film I can remember ever seeing, and the one that threw the future of Disney animation into question.  No, there's no glorious return to 2D hand-drawn animation, and I suspect we've seen the last of that artform on the big screen from any major studio.  That's okay.  Walt would have wanted innovation and character.  And gags.  And, Zootopia delivers on all fronts.

What's different now is that, I think, you can feel the impact of John Lasseter's influence spread from Pixar to Disney, and not just in animation technique.  He's as much Disney as Pixar these days, and I can only think it's helped put Disney on a better track, and the sensibility of story coming first now lives at Disney as well as their cousins in San Francisco.