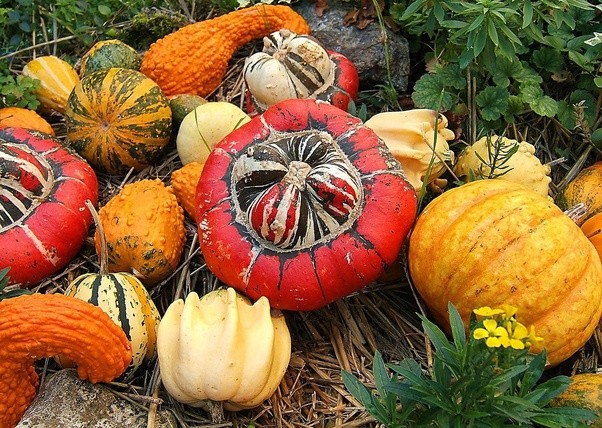 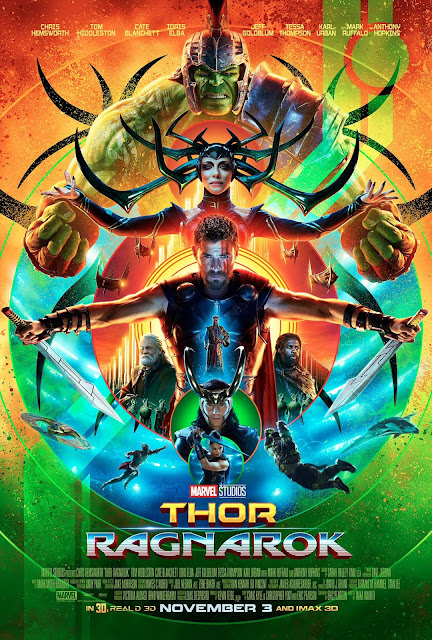 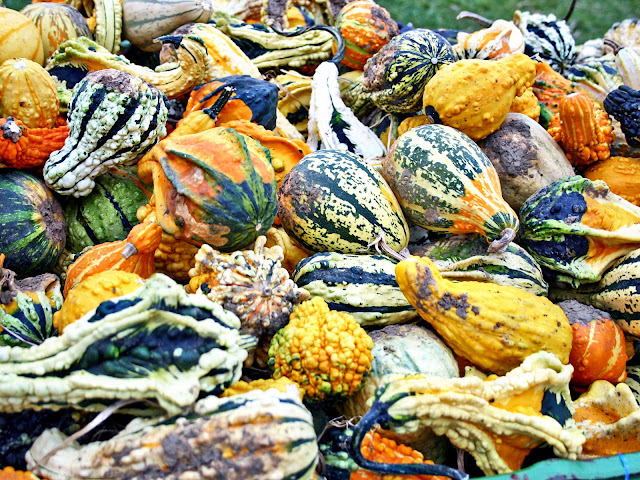 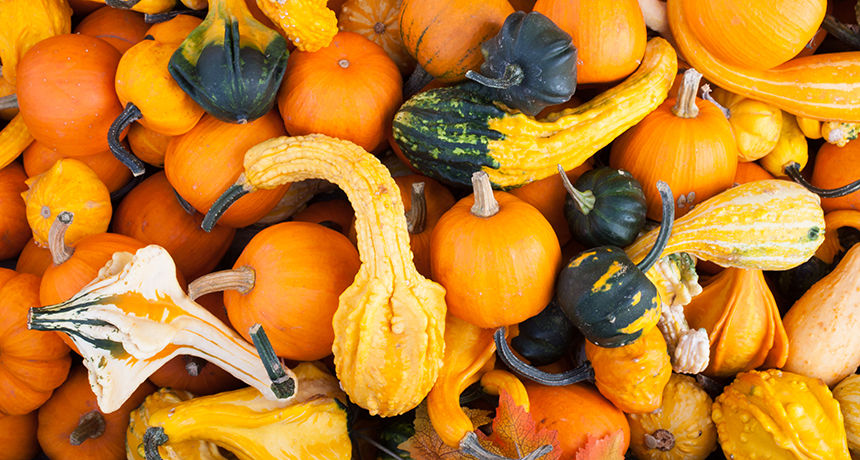 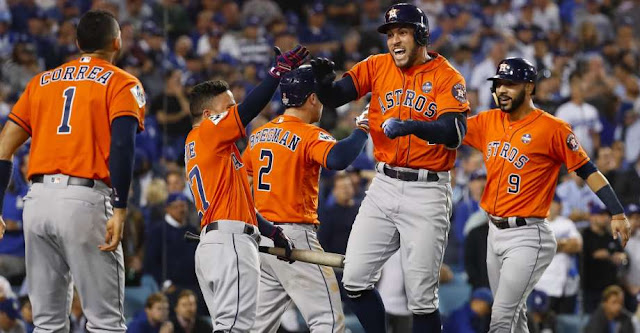 I'm a Cubs fan, but I grew up in Texas, and spent part of elementary school and part of high school in Spring, which is part of Houston.

The 'Stros were the home team, but I wasn't a baseball fan.  That said, I still remember my folks taking me to see Jose Cruz and Nolan Ryan in the Astrodome.

But this isn't about me:  it's about my friends who suffered all these years watching the Lastros.  The Dis-Astros.  Who watched the 'Stros ditch the orange for some safe color choices and wait it out til it came back again.

Houston's pro sports last saw glory back when the Astros were in the World Series in 2005.  Prior to that, you have to look to the WNBA titles by the Comets in 97' and 98' or the Rockets' wins in basketball (gulp) back in 94' and 95'.   The Texans and Oilers just never really get there nor got there.

And, of course, Houston is still recovering from Hurricane Harvey.  A lot of tough days for that city this year.

But, dang.  What a series.  I watch 98% Cubs baseball, so I mostly only see the National League, and those were the playoffs games I watched til the Dodgers took out my team.  Had the series gone Dodgers/ New York - maybe I would have watched... but I was in when the Astros bumped off New York.

I'll let you read elsewhere about the series.  But do yourself a favor and read up on Game 5, which was bizarre, and that article more or less encapsulates how it felt to watch the weirdest game I'd had the pleasure of watching - granted, I'm pretty new to baseball.

Congrats again to the Astros, but especially to my pals who have suffered with the team, year in and out.  And to my pals who were cheering for the Dodgers.  They had an extraordinary season and a series that looked to go either way during every inning of 7 games.

Oh, and:  Congrats to Carlos Correa of the Astros, who knew how to make the most of what was already a great moment, and who proposed to his girlfriend (she said "yes")! 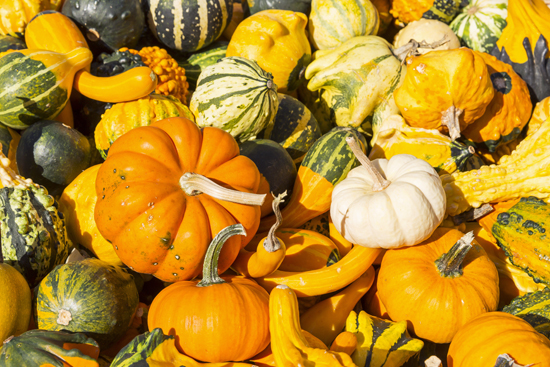 My Space Bar is Broken 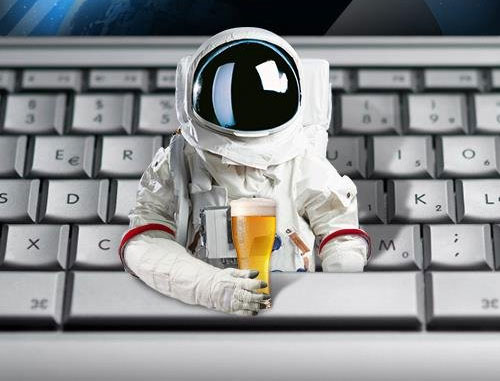 If I haven't posted much lately - the space bar on my laptop is going, and every few hits, it just doesn't take.  So stuff lookslikethis.  Which doesn't seem like that big of a deal, but writing anything longer than a fb comment is kind of painful. 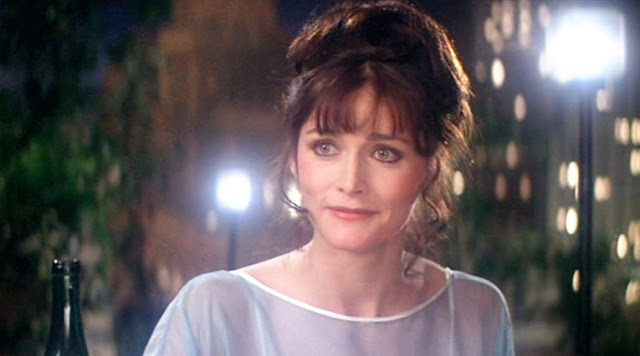 She is, of course, one of the greats of Superman media as Lois Lane in four Superman films and with a brief stint on Smallville.  Arguably, Kidder did quite a bit to pivot the popular conception of Lois as less a straight-laced member of the newsroom (something she never was in the comics, but that's how she was played on TV's Adventures of Superman) and into the gutsy risk-taker with no time for a Dictionary that made absolute sense as the kind of woman who would capture the heart of the Man of Steel.

And, she's absolute dynamite in those first two Superman movies.  The interview scene is pretty incredible if you haven't seen it in a while.

This is the most excited I've been for a Marvel movie (beforehand) since Guardians of the Galaxy. Everything about this surpasses what were my biggest hopes for a Black Panther movie.
Posted by The League at 10/16/2017 02:00:00 PM 3 comments: