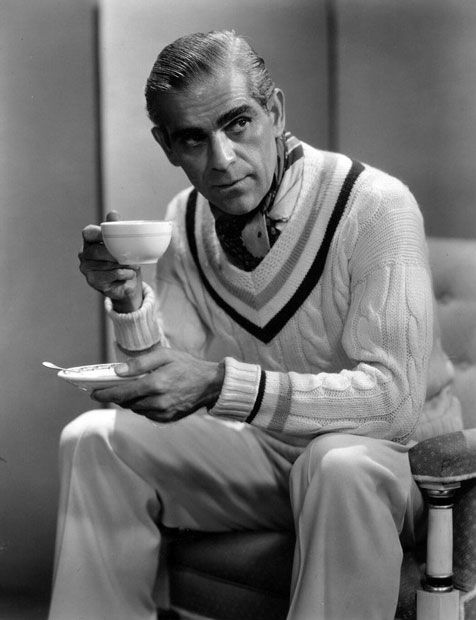 He would have been 44-45 when he played the Monster for the first time. 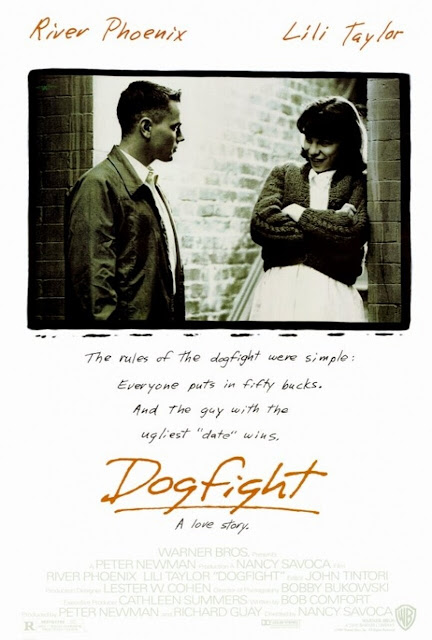 Watched:  11/22/2020
Format:  TCM on DVR
Viewing:  3rd or 4th
Decade:  1990's
Director:  Nancy Savoca
I rented this one in high school, but I have no idea why.  I'm pretty sure the first time I watched it, I watched it by myself.  But I know I watched it the next day before I had to return it, with someone.  Probably my brother or a friend.  And maybe I watched it once in college, but the movie doesn't get discussed much and I'm not sure what sort of footprint it had or has.
TCM has been on a tear promoting women in film - behind the lens, mostly.  I'm afraid I've done a very bad job of keeping up with their terrific efforts.  Dogfight (1991) was shown as part of an evening's programming some time ago, and I hadn't had a chance to watch it, but finally did.  I'm surprised how much of the movie I remembered (there are movies I'll watch, and look at the blog in the same year and have to piece together what it was as I have almost no memory of the film already), but also what an impact the movie had on me at the time as a young dude.
Read more »
Posted by The League at 11/23/2020 12:40:00 AM No comments: 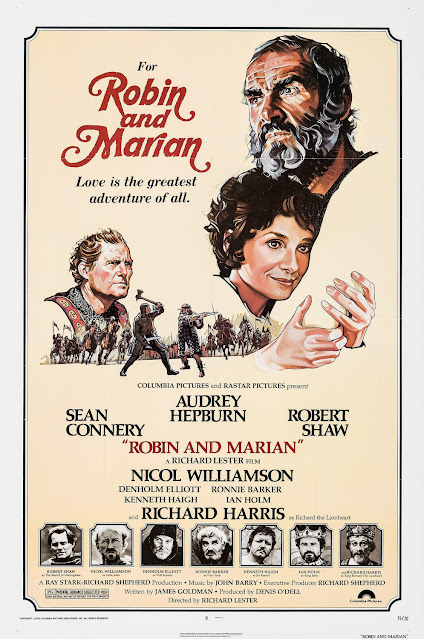 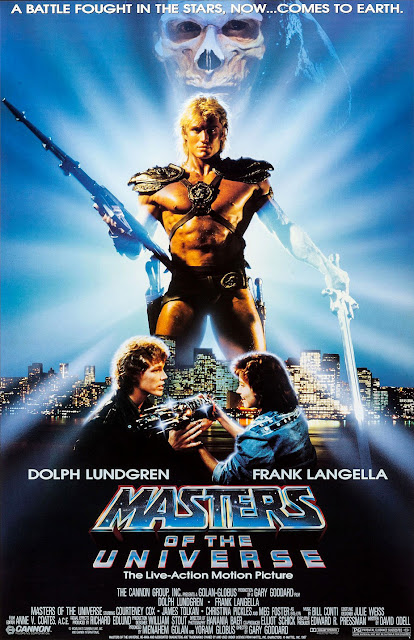 Watched: 11/20/2020
Format:  Amazon Watch Party
Viewing:  Unknown
Decade:  1980's
Director:  Gary Goddard
I should start by saying:  I didn't ever really like He-Man and the Masters of the Universe as toyline, cartoon, what-have-you.  Maybe because a lot of the material behind the franchise is simply bad.  The Filmation cartoon was goofily animated and the voice actors always sounded like they were recording out of context and in a well-tiled bathroom.  It featured a handful of wildly annoying characters and artists who really wanted to work in a few rotoscoped shots as often as possible.  (I will say - it DID blend American comic book style art very well, and should have shown Marvel how to do this instead of what they did in the 1990's.)  But mostly, He-Man was a lot of nonsense to sell toys, and that's great.  I support that idea.  I just wasn't into their particular gumbo of elements that made up their cartoon and toys (and found the original line of toys frankly grotesque, and not in a fun way).
Read more »
Posted by The League at 11/22/2020 11:49:00 AM No comments: 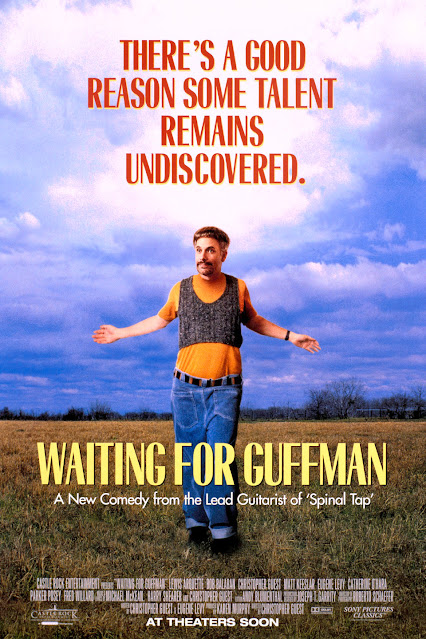 Watched:  11/14/2020
Format:  DVD
Viewing:  Unknown
Decade:  1990's
Director:  Christopher Guest
For a run of about five movies, Christopher Guest managed to borrow the "mockumentary" format pioneered with Spinal Tap (in which he famously costars), and managed to create some Gen-X favorites.  The run began with Waiting for Guffman (1996), a "doc" following the production of a pageant/ play intended to celebrate the sesquicentennial of a small, Missouri town, Blaine, the participants of which believe will be seen by an agent of a Broadway producer - elevating their joy at just participating in a local stage show to the chance for something beyond their wildest dreams.
Guest's ensemble would continue on with him through all five films, into his HBO show Family Tree, and into the attempt to recapture the magic with Mascots in 2016.  This film includes talent that was breaking at the time, established talent, and helped to establish some of the cast.
Read more »
Posted by The League at 11/22/2020 12:22:00 AM No comments: 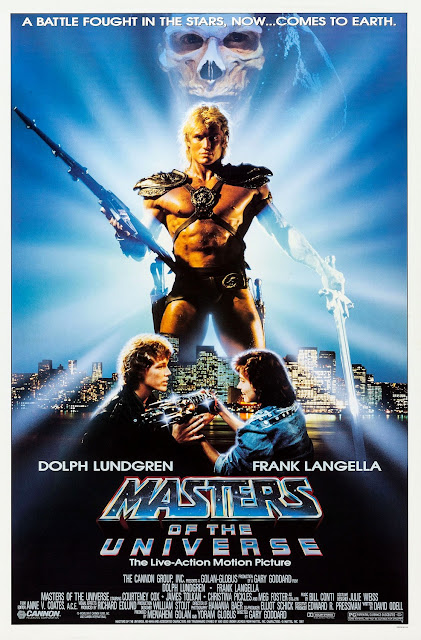 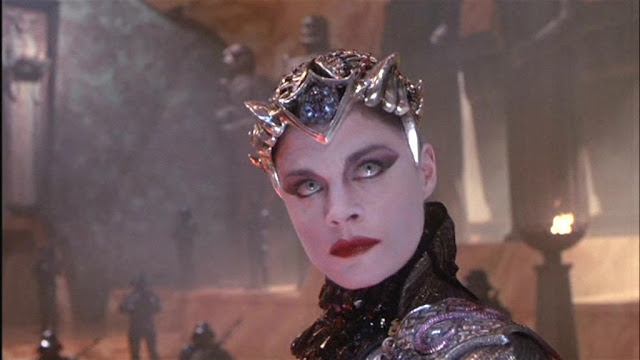 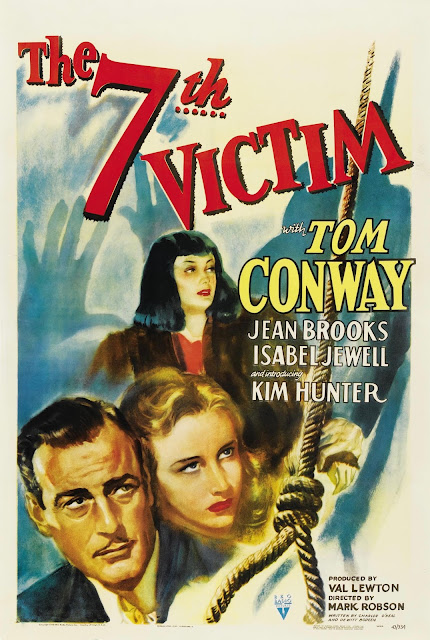 Watched:  11/18/2020
Format:  Noir Alley on DVR
Viewing:  First
Decade:  1940's
Director:   Mark Robson
A Val Lewton horror film - that means a lot of atmosphere, mystery, wild plotting and not a lot of blood or outright frights - The Seventh Victim (1943) is a study in building a sense of dread and doom.  It's a strange, strange film, following one lead character for much of the film before putting her in a corner and finding other characters more interesting to watch.
The film marks the movie debut of Kim Hunter*, who plays a private school girl who learns her bills aren't being paid by her sister - and her sister seems to have disappeared.  She hits the big city and learns her sister has sold the cosmetics company she owned, her shrink hasn't seen her in a bit, and she was romantically hooked up with Ward Cleaver (see a young Hugh Beaumont as a sort of romantic character!).
Seems her sister fell in with a bunch of devil worshippers, and that's no gone great.  In fact, when paired with a private eye who decides to do the work pro bono, he gets bumped off.  At some point, we find the sister, and she's on a path that none of the men around her quite understand as they try to save her.
But, I'm selling the film short.  Being a Lewton produced film, it's all about ideas and what you can't see in the shadows.  There's a Lynchian dream-like quality to portions, and the horror of what you realize must be happening (from people getting away with murder right in front of you) to rooms full of people trying to talk you into suicide that's far weirder than any makeup or jump scares.  Really, the closest thing I can think of in a "we're gonna watch someone end badly" closest to this film was Fire Walk With Me.
Included as a Noir Alley entry - it works.  The film's aesthetics rely on expressionism, deep shadow, etc...  There's certainly a doomed quality and an underworld scratching at the edges of polite society.  In this case, an underworld that's what polite society does after 8:00 PM.
*Kim Hunter is much beloved at The Signal Watch as the actor who (a) appeared as Zira in some Planet of the Apes films, and (b) as Stella Kowalski in A Streetcar Named Desire. 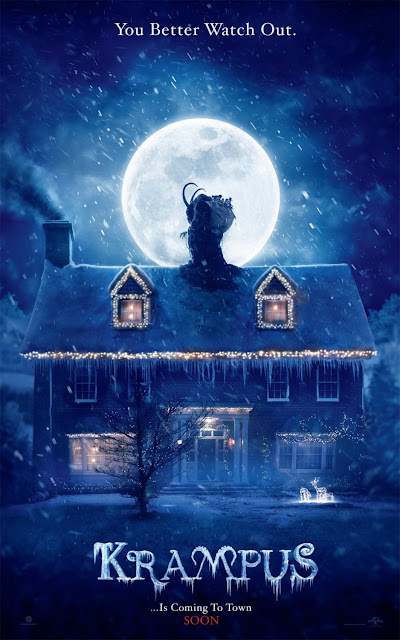 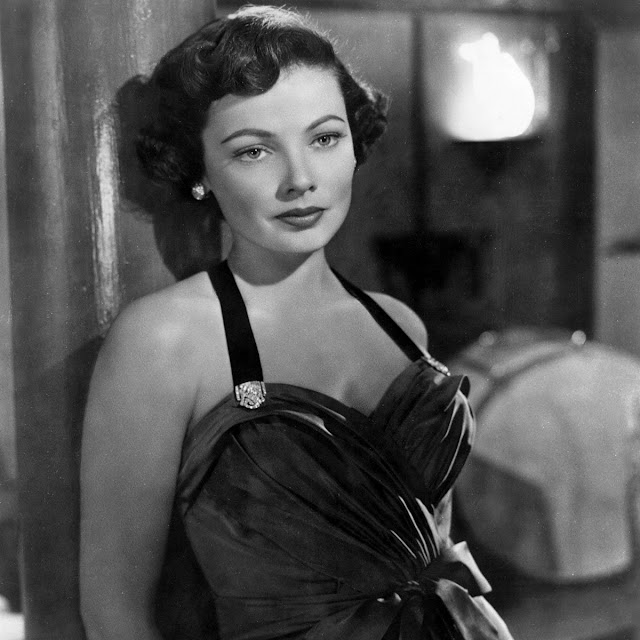