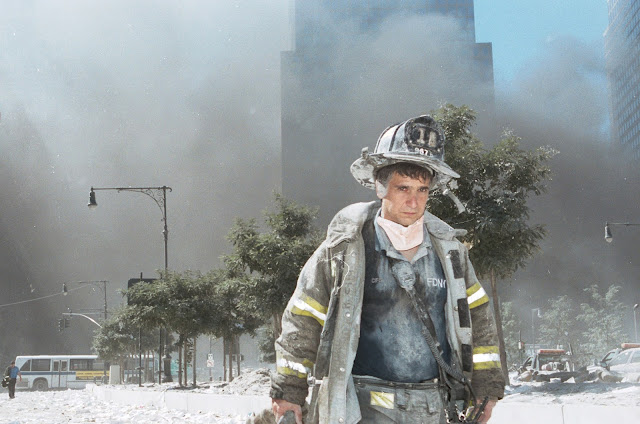 
As per usual, insightful and well said.