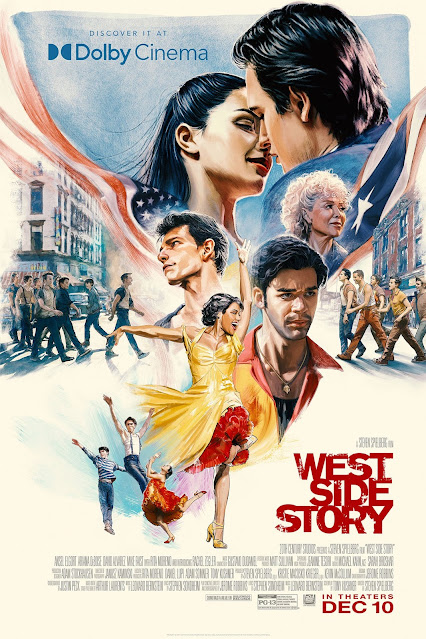 Ariana duBose was also my favorite (only) liked thing about "Schmigadoon."

And even better, she knows how to keep cool when affronted by a manager at the Texarkana, Texas Longonhorn Stakehouse's tendency to say "LUR."

off topic, but that was one of the most baffling sketches I've seen on SNL in years. It was one of those rare times where I was like "I am sure there's a joke or reference here, but I have absolutely no idea what is happening". Kind of like pretty much every sketch about tiktok.

Ariana duBose was just cast in the Kraven the Hunter movie.

I still remember from time to time watching that stage production of West Side Story with you, Ryan. It was my first time at a live production and didn't realize that singing "We Don't Need Another Hero" wasn't appropriate.

Matt - I very much remember that moment and the silent terror of the moment. This is how we grow and learn!