James Lipton Merges with The Infinite 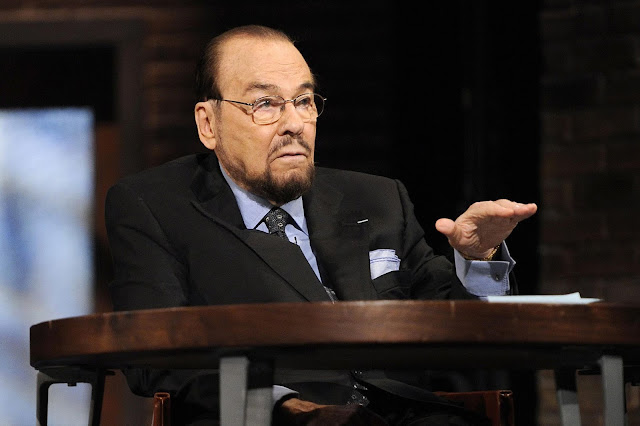 In the 1990's, James Lipton burst onto the basic cable scene with Inside the Actor's Studio, a TV interview show where Lipton interviewed name-actors.  It was a fun program, not devoid of talk-show cheesiness, but also occasionally insightful and felt like actors sort of let their guard down, but also basked in the attention of starry-eyed young actors.

Lipton became a household celebrity himself, his mannered approach and just off-center style entertaining on its own.

James Lipton has passed at the age of 93.


I was never an aspiring actor, but I was always fascinated by the 10 final questions Lipton would ask as he closed down an episode.  So, here are my answers:
Feel free to drop your own in the comments!  Do it for Lipton! 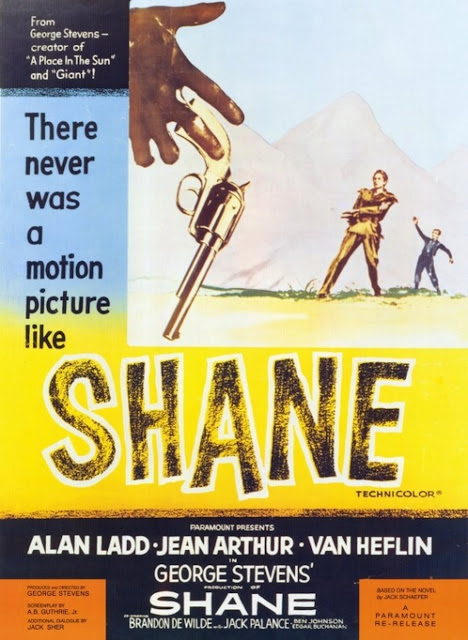 It was a delight to see Shane (1953) on the big screen at Alamo Mueller this evening with SimonUK.  Si had never seen it, so that was kind of cool.

Back in 7th grade my Reading teacher, Ms. McDowell, had us read the original novel, and then we watched the movie.  I've been a fan ever since and am not objective in any way about Shane.  I will say, seeing it on the big screen was stunning - the Grand Tetons loom large in the background and Wyoming's magnificent landscapes provide epic sweep to the story.

And while it's no mystery that Shane is largely about violence, the impact of the sound in the theater versus confined to my TV speakers provided an intensity to the film I wasn't expecting.

If it's been a while or you've never seen it, give Shane a shot.  It's been endlessly ripped off and borrowed from, but the original holds up amazingly well.
Posted by The League at 3/02/2020 10:47:00 PM No comments: 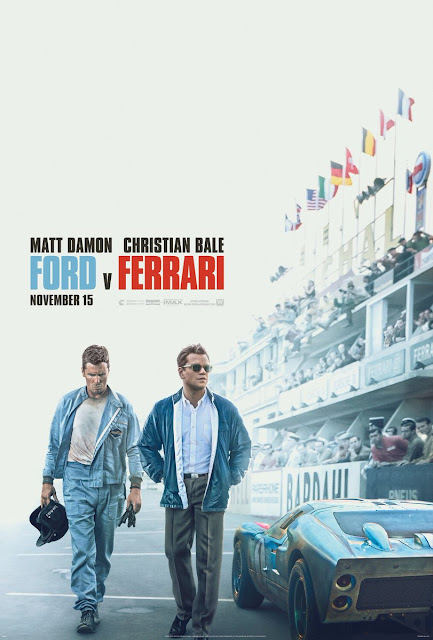 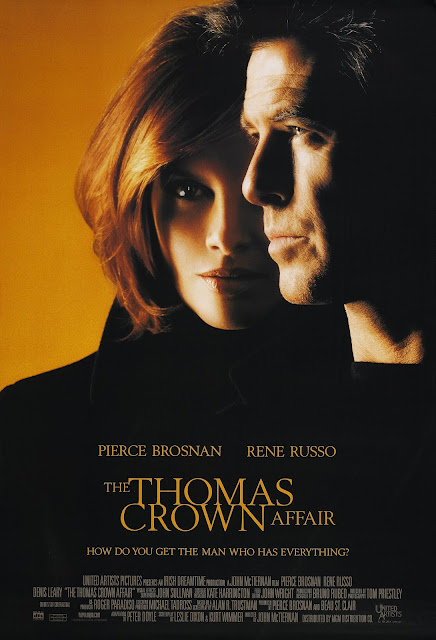 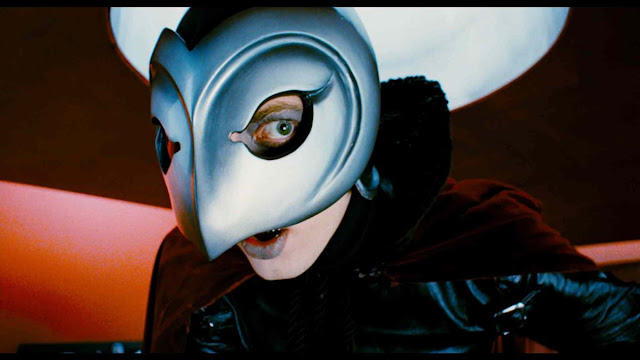 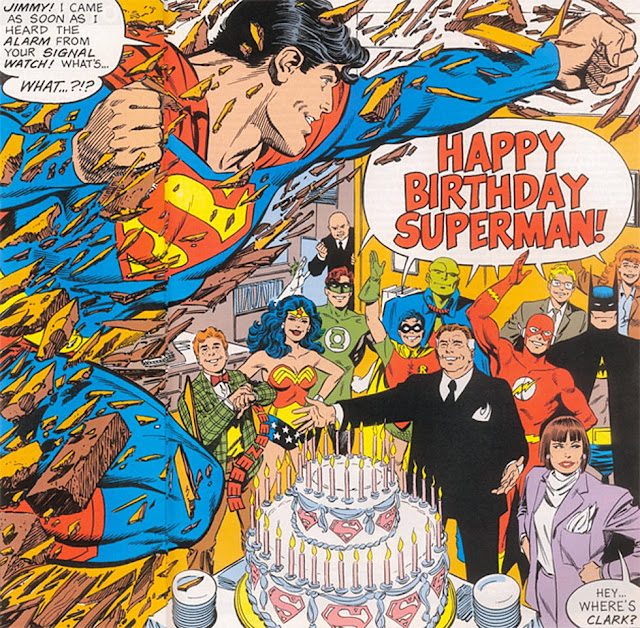 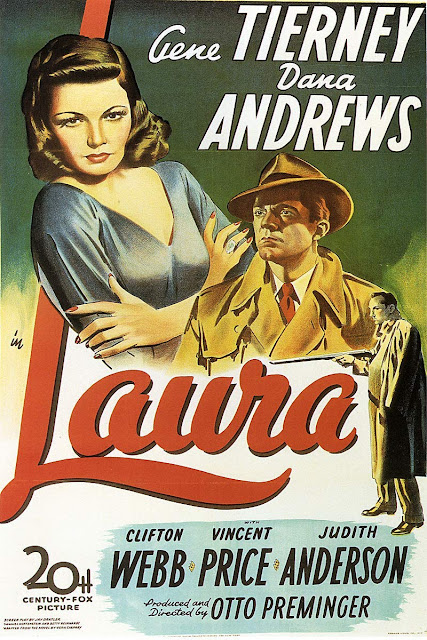 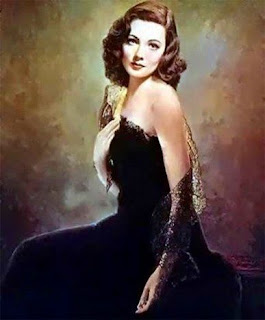 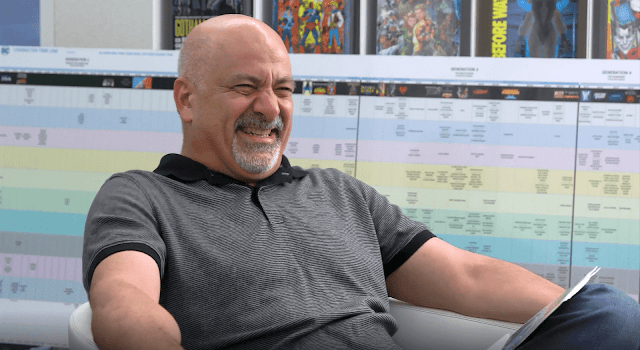 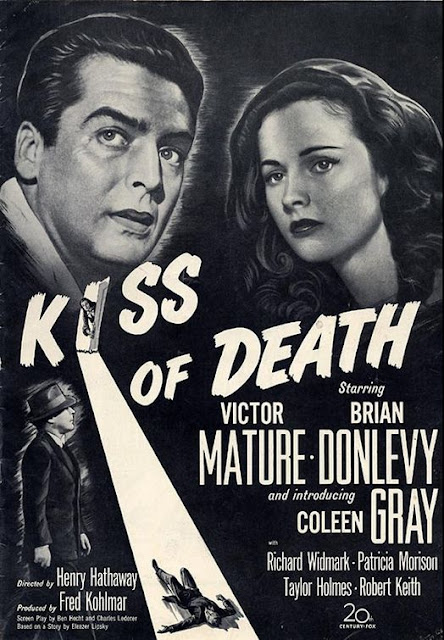 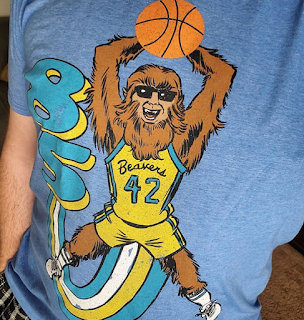