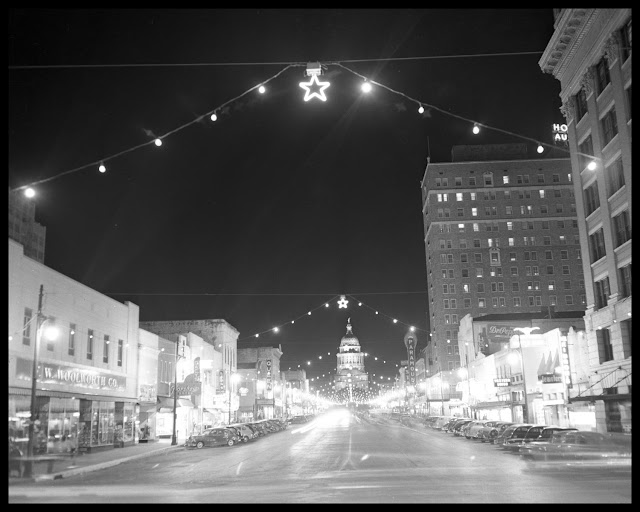 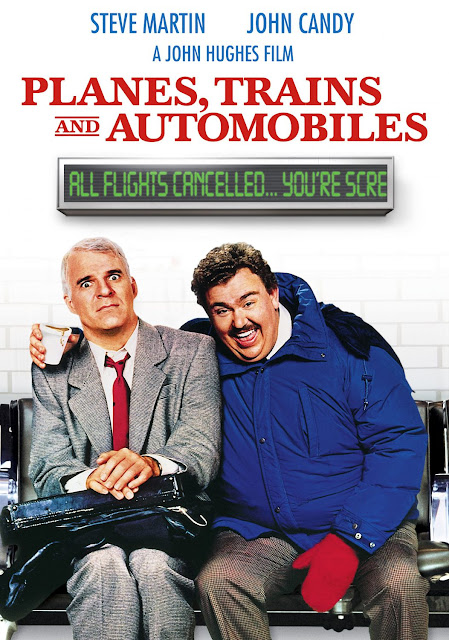 Watched:  11/22/2021
Format:  YouTube
Viewing:  third?
Decade:  1970's
Director:  Steve Binder
Hubris, thy name is Signal Watch.
Jamie put up three options for us to watch the other night, and I was like "ha ha!  I'm feeling daffy!  Let's watch The Star Wars Holiday Special!  It'll be great with Rifftrax!"
Friends, it was not great.
Look, Rifftrax is/ are fun, but they can't turn a broken sewer line into the fountain in front of the Bellagio.  It's more about standing there, cracking wise at the broken sewer line.  I mean, Lucas disavowed and tried to hide the existence of the Star Wars Holiday Special (1978) for decades, but early tape decks and bootlegs at sci-fi conventions kept it alive and kicking despite best efforts to quash this thing's existence.
Star Wars was once upon a time a thing where there wasn't that much of it - unlike today's Disney-fueled production factory, we got a movie every three years and then some occasional oddball items.  But every attempt to expand beyond the narrow confines of the feature films seemed to be met in disaster.  I was jamming to Christmas in the Stars as a kid (a record that drives Jamie into a fury when I put it on), live-action Ewok movies, an Ewok cartoon and a Droid cartoon, all of which were...  not great.  But I hadn't even heard of the Holiday Special until college.
Read more »
Posted by The League at 11/26/2021 12:55:00 PM No comments: 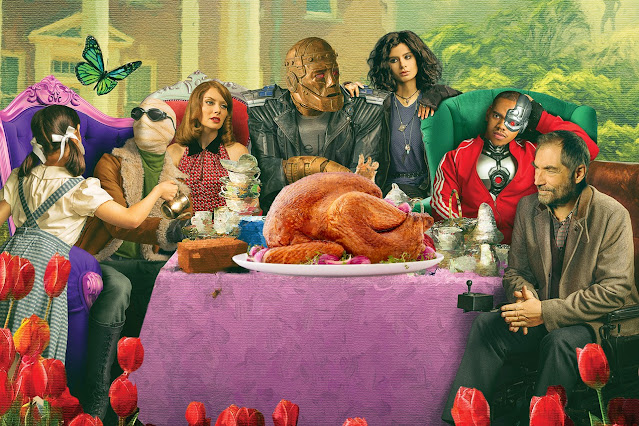 I know that Thanksgiving is not always ideal.  May you have as good a day as possible, and if you can, spend it with your squad, no matter what that looks like.  Lord knows, ain't none of us perfect.

Take a beat and be grateful for what you've got.  Maybe this isn't the year where it's a lot, and that's okay.  Maybe next year.  The holidays can be tough.

Wishing you the best.

Watched:  11/03/2021
Format:  YouTube
Viewing: Second?  Third?
Decade:  1990's
Director:   Brian Levant
For more ways to listen
Stuart and Ryan are in a mad-cap race to find the perfect gift for you, our listeners - and that would be a terrific podcast, just like all the other kids want this year. Will we deliver as trip each other, threaten media outlets, terrorize children and generally fail to deliver as podcast hosts and law-abiding citizens? We take a look at a movie that was panned upon its release, but that younger generations have decided is GREAT (they are wrong). But you gotta love Arnie. And Sinbad, too.
The Signal Watch PodCast · 171: "Jingle All The Way" (1996) - Christmas 2021 w/ Stuart and Ryan
Music:
Jingle Bells - Brian Stezer Orchestra
It's the Most Wonderful Time of the Year - Johnny Mathis
Christmas 2021
The Signal Watch PodCast · Christmas 2021
Posted by The League at 11/24/2021 09:31:00 PM No comments:

Thanksgiving - to the tune of "Africa" by Toto 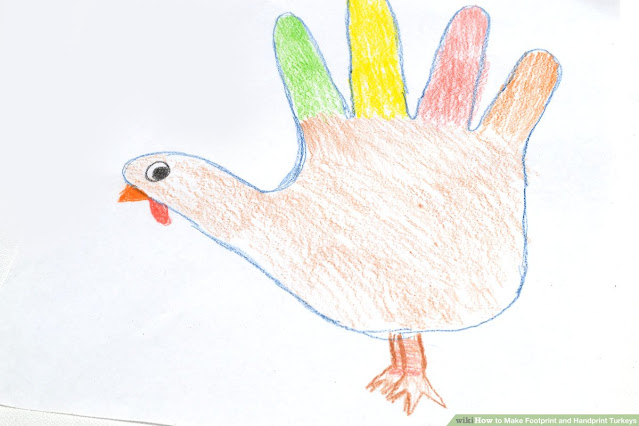 This is not by me.  This is by The Dug, my brother-in-law.  Credit where it's due.

Thanksgiving (to the tune of "Africa" by Toto)

I hear the drumsticks calling me to biiite /
in between the whispers of some racist conversaaaation /
I show up tired from the flight /
Scents compose a symphony of promised masticaaation /
I saw my uncle nine sheets to the wind /
braced myself for Trump quotes and his new conspiracy theeeory /
Mom turned to me as if to say, "Hurry boy, there's gravy there for youuuu" /
Gonna smile and nod and then preteeend to praaay /
Gonna gain a hundred pounds and chug some Caberneeet /
It's Thanksgiving not in Aaafrica /
Gonna drink a lot and pass the yams and humor Daaaaad

Hallmark Christmas Watch: Christmas Together With You (2021) 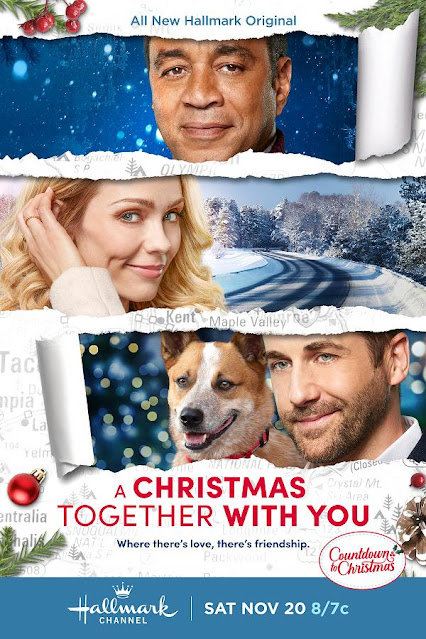 Watched:  11/24/2021
Format:  Hallmark Channel!
Viewing:  First
Decade:  2020's
Director:  Kevin Fair
This year vis-a-vis Hallmark movies has been an emotional rollercoaster.  We had to switch cable services and wound up on YouTubeTV (recommended), but it had no Hallmark Channel.  I was a little sad, but I don't *need* to see my Hallmark Christmas stories, so I figured: time to move on.  But then, I was informed a week or so ago that, NO, YouTubeTV now carried all three Hallmark networks.  Feliz navidad, indeed!
But, Jamie now has a pretty hard rule about not putting on Hallmark movies til Thanksgiving night, so I honestly hadn't been watching.  But this last week, the network debuted a new movie, Christmas Together With You (2021) - and the stars caught my eye.  Harry Lennix portrayed General Swann in Man of Steel, and Laura Vandervoort played Supergirl (sort of) on Smallville off and on for half the show's run.  Thus, it got recorded.
And, then, I needed to watch something that needed minimal attention while I worked out.  So here we are.
Read more »
Posted by The League at 11/24/2021 12:56:00 AM No comments: 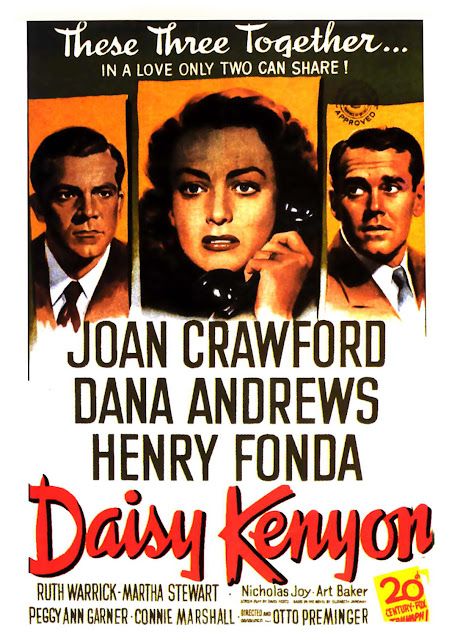 Watched:  11/23/2021
Format:  Amazon
Viewing:  First
Decade:  1940's
Director:  Otto Preminger
I was looking for a new-to-me noir to watch for Noirvember and on some list of "best noir" saw Daisy Kenyon (1947), and that it starred Joan Crawford, Dana Andrews, and Henry Fonda.  All have some noir bona fides as actors, and Otto Preminger never lets me down, so I put the movie on.
Friends, Daisy Kenyon is not film noir.  It's melodrama.  And that's fine, but half-way through the movie I realized no one was going to shoot anyone, no one was going to make a decision that would end in murder, and realized "someone making that noir list had no idea what they were talking about".  It happens.
Movies can reveal quite a bit about the times in which they were released.  This is a post-WWII story and the aftermath of the war isn't the plot, but it's key.   There are some surprisingly forward thinking elements that I wanted to see if they'd get mentioned in the NYT review of the time, but... not really?  (I did find it funny how the reviewer treats the well-established leads as "you know what they do, and here they are doing it, just as reviewers would today).
Read more »
Posted by The League at 11/23/2021 01:42:00 PM No comments: 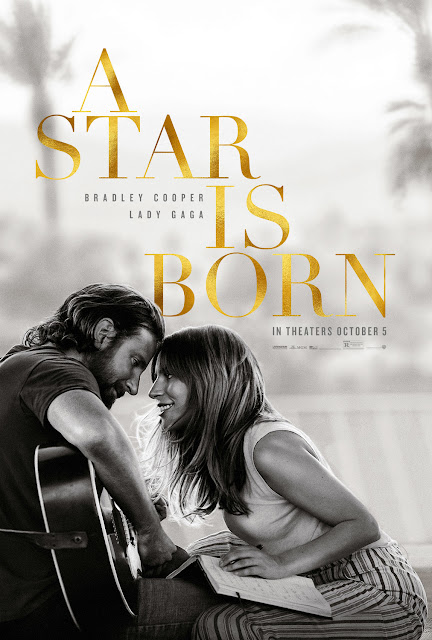 Watched:  11/21/2021
Format:  HBOmax
Viewing:  First
Decade:  2010's
Director:  Bradley Cooper
I wanted to see A Star is Born (2018) in the theater so I could get the benefit of the theatrical sound for the music and sound mix, but I didn't.  My memory of the release date is pegged to a lengthy work-trip.  On a terrible tip from a bus driver - I found myself in the shittiest bar in Vegas, trying to get some karaoke together with librarians, but only me and three other people showed up.  That night was the first time I think I heard "Shallow" from beginning to end, and I couldn't believe the song was already an option at karaoke as the film had just been released.
Anyway, that was a very long two week business trip, and that was only one of three dozen incidents along the way (I got shingles in Salt Lake City).  When I got home, Jamie had seen the movie and I decided to wait for home video.  And then didn't do that, either.
I did eventually want to get to it.  Aside from feeling like I should see the movie here in it's fourth iteration, I think Bradley Cooper is a very solid actor who gets dismissed because he's ridiculously handsome.  And I like Lady Gaga as a performer because *gestures at everything*.  Plus, I found it interesting this was Cooper's choice for a directorial debut.  Which makes sense.
Read more »
Posted by The League at 11/23/2021 12:15:00 PM No comments: 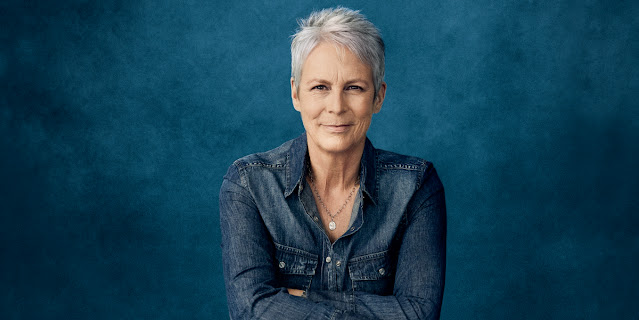 Today is the birthday of Signal Watch hero and our second favorite Jamie, Jamie Lee Curtis.
Y'all put out some good vibes into the universe today in honor of JLC.
Posted by The League at 11/22/2021 12:57:00 PM No comments: