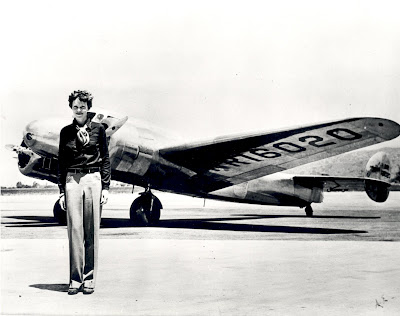 You don't hear the term "aviatrix" anymore, and that's a shame, because that is one awesome word.  "Pilot" just doesn't have the same ring to it.

Born on July 24, 1897, Earhart would go on to become one of the most famous aviators in the world, her name still synonymous with pioneering and the adventurous spirit of the 20th Century.

Earhart was the first woman to cross the Atlantic by plane, an educator and a leader in the cause of women's rights.

She is, of course, equally famous for disappearing during her ill-fated flight over the Pacific Ocean while attempting to circumnavigate the globe.

We're still looking for you, Amelia. 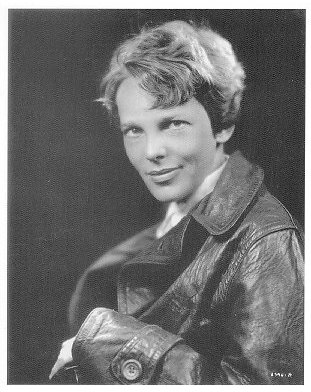