50th Anniversary of the Death of Marilyn Monroe 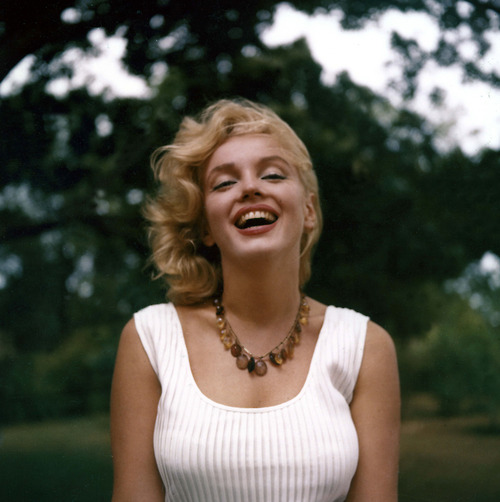 On June 1 of this year we wished Marilyn Monroe a happy birthday.  August 5th is listed as the day when Marilyn Monroe was found dead, but reports seem to say that she died before midnight on the 4th.

There's enough speculation out there, from the various conspiracy theories surrounding Monroe's death, and I've no idea what her career might have looked like had she lived.  The final years before she passed were difficult, and she'd been fired off a movie.  Like so many who are revered who passed when they were still young and beautiful, it's easy enough to build an image that has nothing to do with who the person was, what their career was really like, or even what was really happening when they passed.