Yesterday we posted our Daily Dose of Good Cheer, showing an image of film star Gloria Swanson.  Well, if I knew her birthday was coming, I'd a baked a cake and moved the post to today.  But I didn't know, and so here we are. 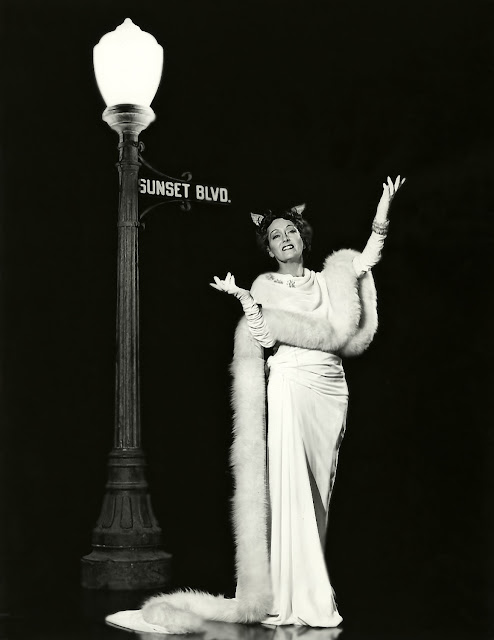 Born this day in 1899, Gloria Swanson is now most famous for her role in the absolutely mesmerizing Sunset Boulevard where she plays Norma Desmond, an aging actress of the silent era, now living in a decaying mansion of ridiculous splendor.  She meets a handsome, younger, out-of-work writer, and, well, things go south from there.

Swanson had never quit acting, and was, in fact, a huge star of the silent era.  But she had faded into the background of Hollywood and did a lot of work in theater.

I cannot imagine the bravery that it took to accept the role of Desmond, but in doing so, she turned in a performance that still resonates through American culture. 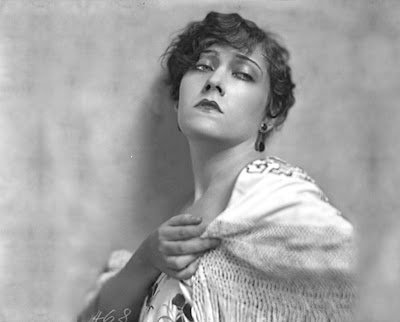