Leonard Nimoy Merges With The Infinite 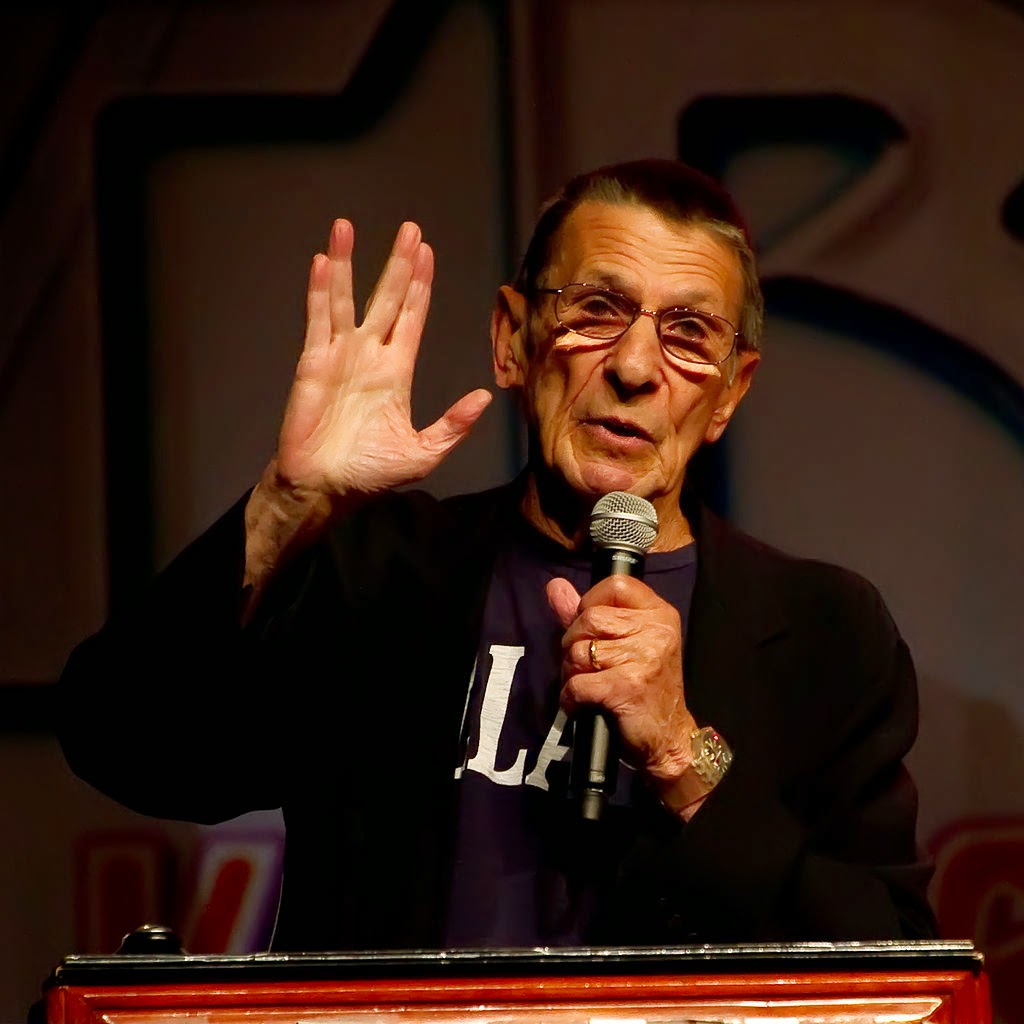 We are assembled here today to pay final respects to our honored dead. And yet it should be noted, in the midst of our sorrow, this death takes place in the shadow of new life, the sunrise of a new world; a world that our beloved comrade gave his life to protect and nourish. He did not feel this sacrifice a vain or empty one, and we will not debate his profound wisdom at these proceedings. Of my friend, I can only say this: Of all the souls I have encountered in my travels, his was the most.... human.

I only post about folks who've gone beyond the veil when it's personal, but this one...  Leonard Nimoy meant a lot to generations of us folks who grew up with Star Trek.  I was too young to get it when DeForest Kelley passed, and was saddened when James Doohan went, but now we've lost Nimoy.


Man, I had a gerbil named Leonard Nimoy when I was 13.  That's what the guy meant to me when I was a kid and Star Trek had become (and remains) my vision for the future.  But Spock's cool head, applied logic and intellectual approach to the unknown were an inspiration for a lot of us, and were a good balance when we were feeling our inner Kirk wanting to bust out.

Nimoy was a renaissance man, cutting albums, writing books, directing arguably some of the best Trek movies.   And he loved and embraced the Trek fan community (eventually).

I have always regretted skipping a screening of a Star Trek film at the Alamo only to learn that not only was it actually a screening of the first of the new Trek films, but Nimoy had snuck in wearing a baseball cap and coat, popping up to introduce the film to a stunned audience.  I cannot even begin to imagine how I'd have reacted.  There would have been swooning, I am sure.

In recent years he was active online, taking to Twitter to engage fans and, eventually, he announced his battle with COPD.

I'm really very sad knowing he's gone, and I'm going to miss both Mr. Nimoy and Mr. Spock.  Zachary Quinto always had some big shoes to fill, but he's really got his work cut out for him now.

The past several years, Nimoy had truly embraced the Vulcan motto, wishing us all to Live Long and Prosper.  I would have liked for him to have had longer with us, but he did live long, and he did prosper.  And, you know, maybe we can all take a page from Mr. Nimoy and reflect back the love we're given the way he did.  Maybe wishing each other a long and prosperous life upon parting is not such a bad idea.

And, to you, my friends, LLAP. 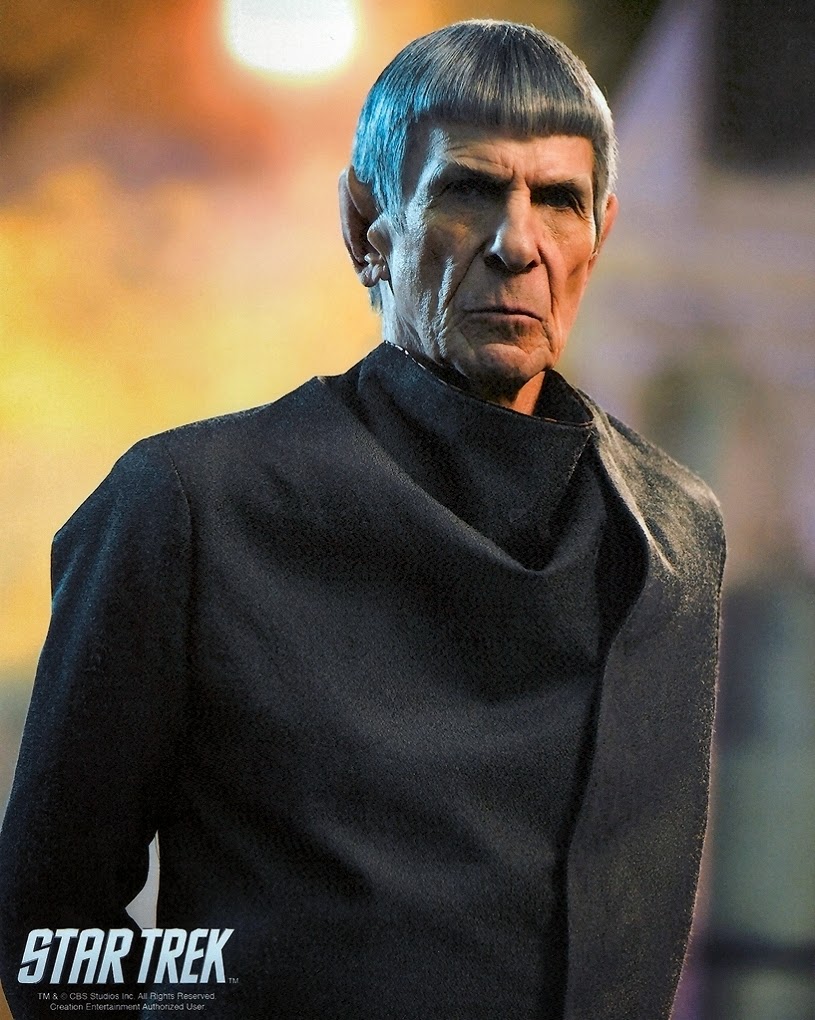 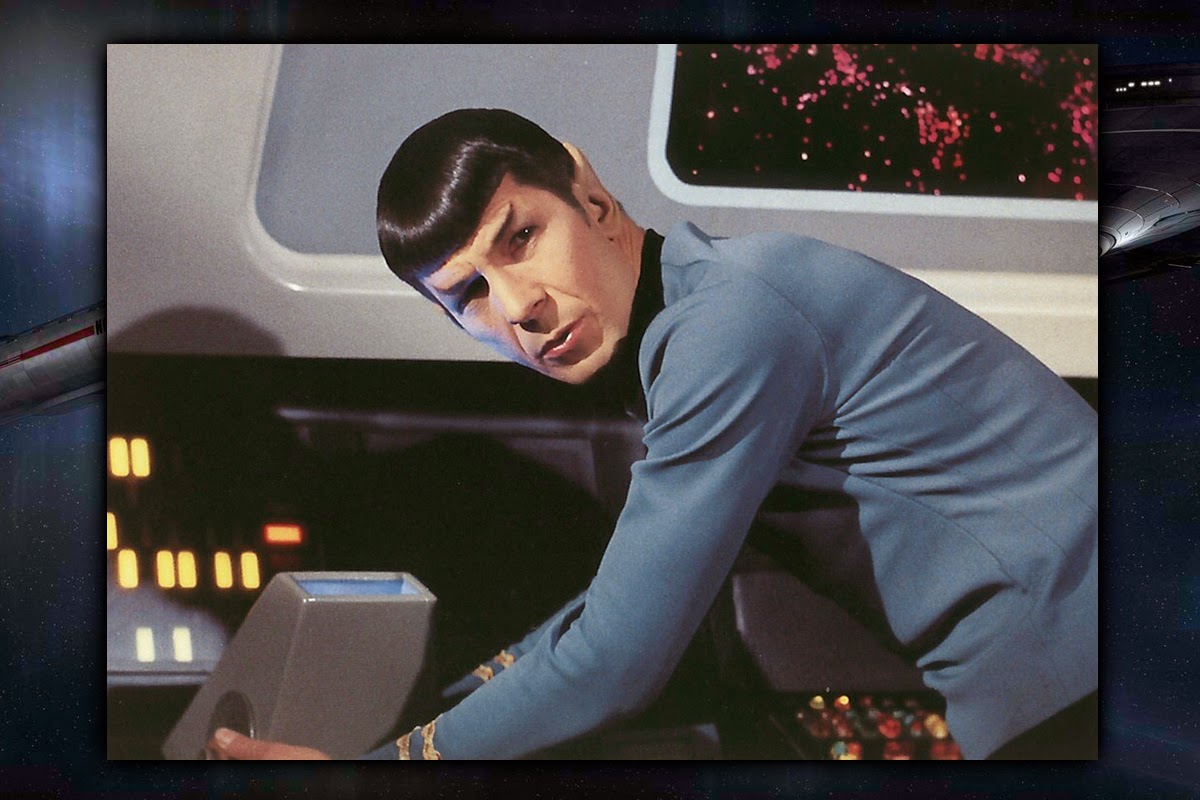 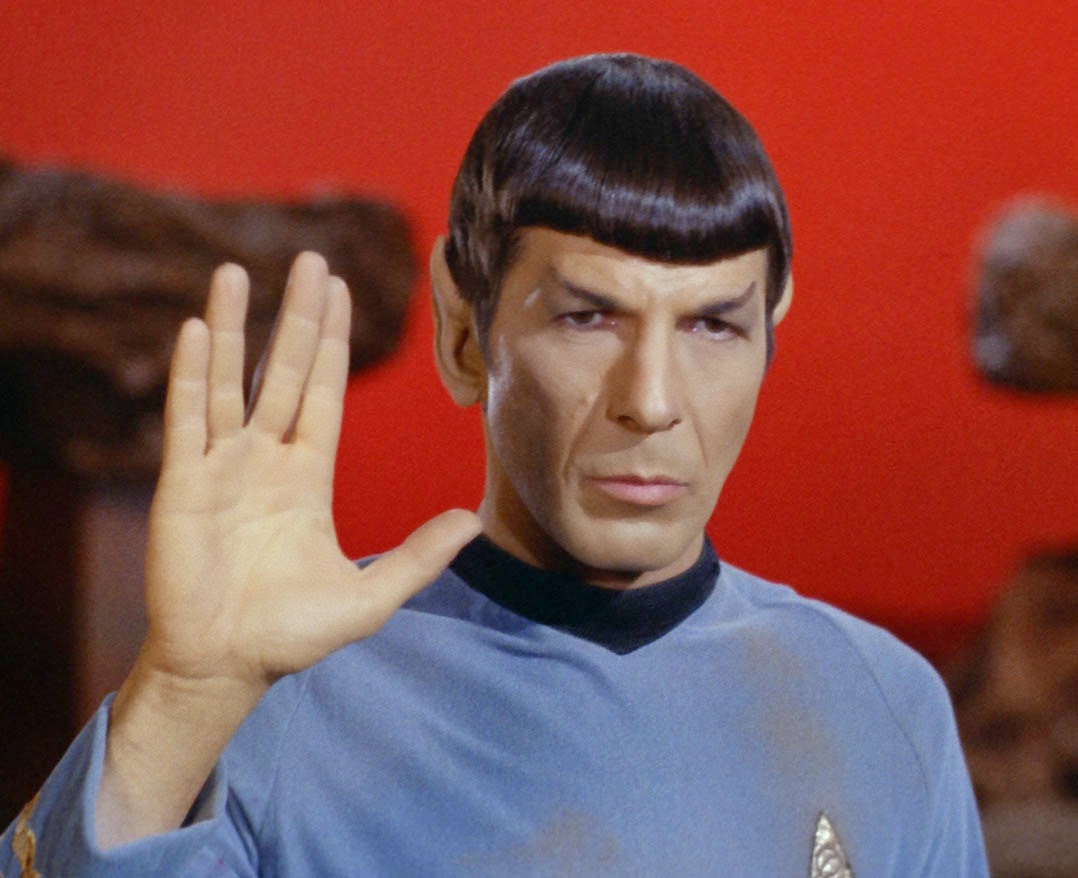